You are using an outdated browser. Please upgrade your browser to improve your experience.
by Aldrin Calimlim
August 4, 2013
Yet another major update has just been "pinned" onto Pushpin for Pinboard. The simple yet excellent iOS client of the premium social bookmarking service Pinboard received its previous update a month and a half ago. That update brought Pushpin to version 2.0, rebuilding the app from the ground up with a redesigned user interface and a bunch of new features. Now, the latest update to Pushpin pushes the app to version 2.1 with, most notably, native iPad support. Since its release in November last year, Pushpin has been optimized for iPhone and iPod touch only. But thanks to its new update, the app now is now universal and natively compatible with iPad as well. Unfortunately, I can hardly call this improvement an iPad "optimization," seeing as Pushpin's iPad edition appears to be nothing more than a blown-up version of the app's original iPhone and iPod touch edition. Well, I guess that's better than having to use Pushpin in 2x compatibility mode on iPad. The newly updated Pushpin also features a number of bug fixes as well as the following improvements: Compatible with iPhone, iPod touch, and iPad running iOS 6.1 or later, the new version of Pushpin for Pinboard is available now as a free update or as a new $9.99 download. [gallery link="file" order="DESC"] 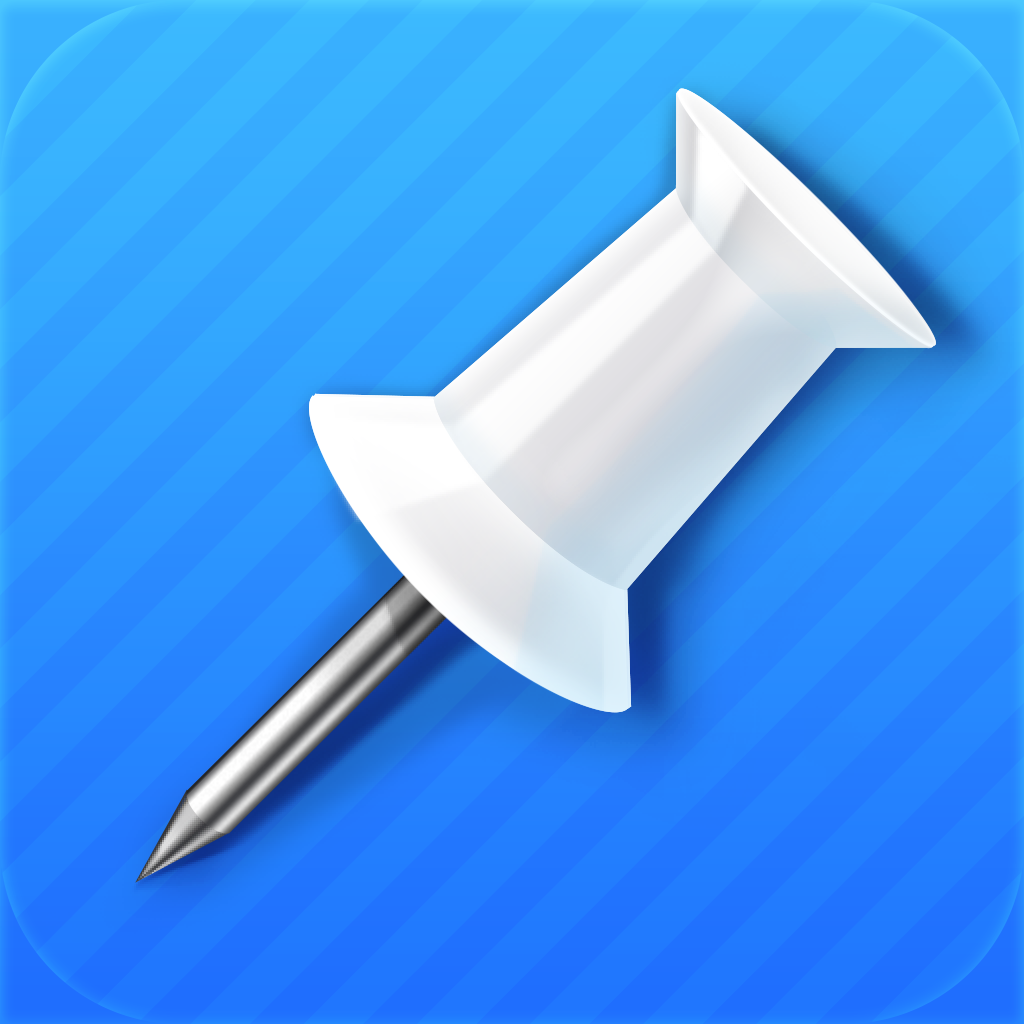 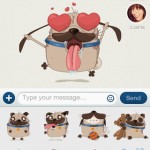 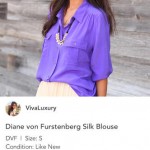