You are using an outdated browser. Please upgrade your browser to improve your experience.
by Joe White
August 10, 2013
Apple's GarageBand gives iDevice owners the chance to strum a six-string using an iPad, but one new application - Pearl Guitar - promises to improve on that experience. In the new app, users are offered a dedicated six-string guitar simulator, which includes "smooth animations," Retina display-optimized graphics, parallax effects for strummed strings, and a whole load of impressive features. Developer Amidio explains:

Pearl Guitar is a carefully tuned virtual representation of the legendary vintage 1979 Martin & Co dreadnaught, one of the best acoustic guitars in the world. An optimized 76-Mb sound database is further processed by CascadeEQ synthesis, producing pristine clear stereo audio with a nasty bite of accidental roars, movement hums, string noises and guitar body resonances. The strumming feels natural; the smooth, dynamic sound varies as you adjust your playing speed. After just a little training, the performance is hardly distinguished from a real guitar. There is also a metronome and a conga drum machine which provide rhythm assistance.

Furthermore, a "SoloBoard" feature makes it easier to play solo passages note-by-note, and allows users to bend strings and slide between frets as they go. It's also possible for users to record their singing voice using the application and its built-in metronome feature. As outlined in the app's release notes, here's a complete list of features offered in Pearl Guitar: In addition, for an in-app purchase of $6.99, users can also access the following "Premium Mode" features: Below, we've included a trailer video of Pearl Guitar, which shows off the application in action. http://www.youtube.com/watch?v=ZMFRYpYYZbs&feature=player_embedded

Pearl Guitar can be downloaded in the App Store for $2.99, and is optimized for the iPad only. At $2.99, it's worth noting that the application is less expensive than Apple's $4.99 GarageBand. However, with the $6.99 in-app purchase added on, the total price of Pearl Guitar is just under $10. Check out the new application now, or for more of today's app news, see: Photo Eraser For iPhone Gets A Speed Boost In Latest Update, Holy Moly! The Nuns With The Guns Are Back In Nun Attack: Run & Gun, and LinkedIn Contacts Gains New Features As It Connects With Its First Update. 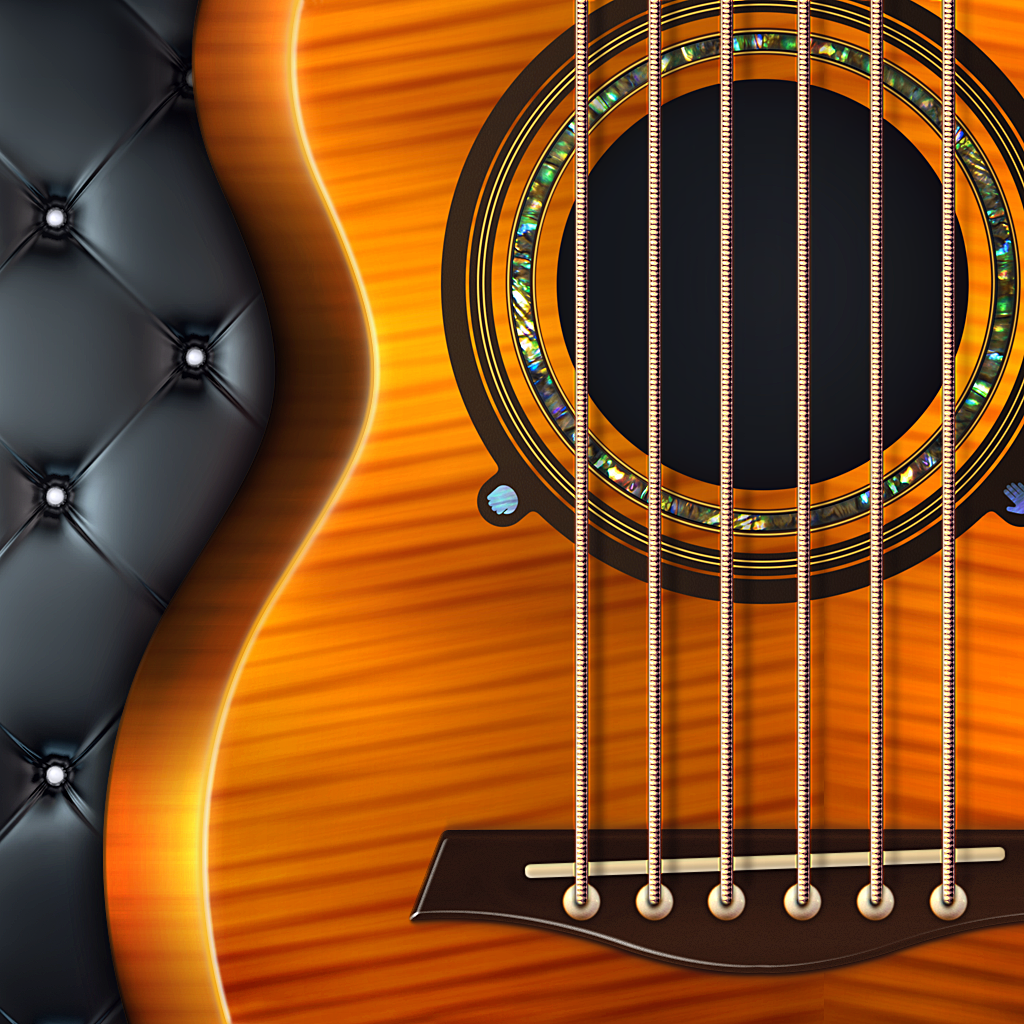 Pearl Guitar
Amidio Inc.
Nothing found :(
Try something else