You are using an outdated browser. Please upgrade your browser to improve your experience.
by Joe White
August 14, 2013
EPLAYWORKS' AVPlayer has been updated to version 2.11, adding enhanced audio controls to the popular video-playing iPhone application. Now, in AVPlayer 2.11, iDevice users can enhance the clarity of video using a new "Audio Volume Boost" feature, and an additional option allows users of the application to manually sync audio with video ("Manual Audio Sync Adjustment"). In addition, a number of smaller changes have been made in the app's latest update, which mostly concern bug fixes. In AVPlayer 2.11, the following problems are said to have been corrected: As a reminder, AVPlayer allows users to view video not natively supported by Apple's mobile operating system on an iPhone or iPod touch. Dolby Digital (AC3), Dolby Digital Plus (EAC3), MP4, MOV, M4V, and more are all compatible with the application, which also offers high-quality video processing and TV-out support. AVPlayer 2.11 can be downloaded in the App Store for $2.99, and is optimized for the iPhone and iPod touch. Check out the recently updated application now, or for more of today's app news, see: Oh, Snap! How To Shoot Images Using Your Pebble, Jailbreak-Free, DirecTV App For iPad Gets Redesigned With New Look And New Navigation Features, and Vevo For iOS Adds AirPlay Support For Vevo TV Ahead Of Apple TV App Launch. 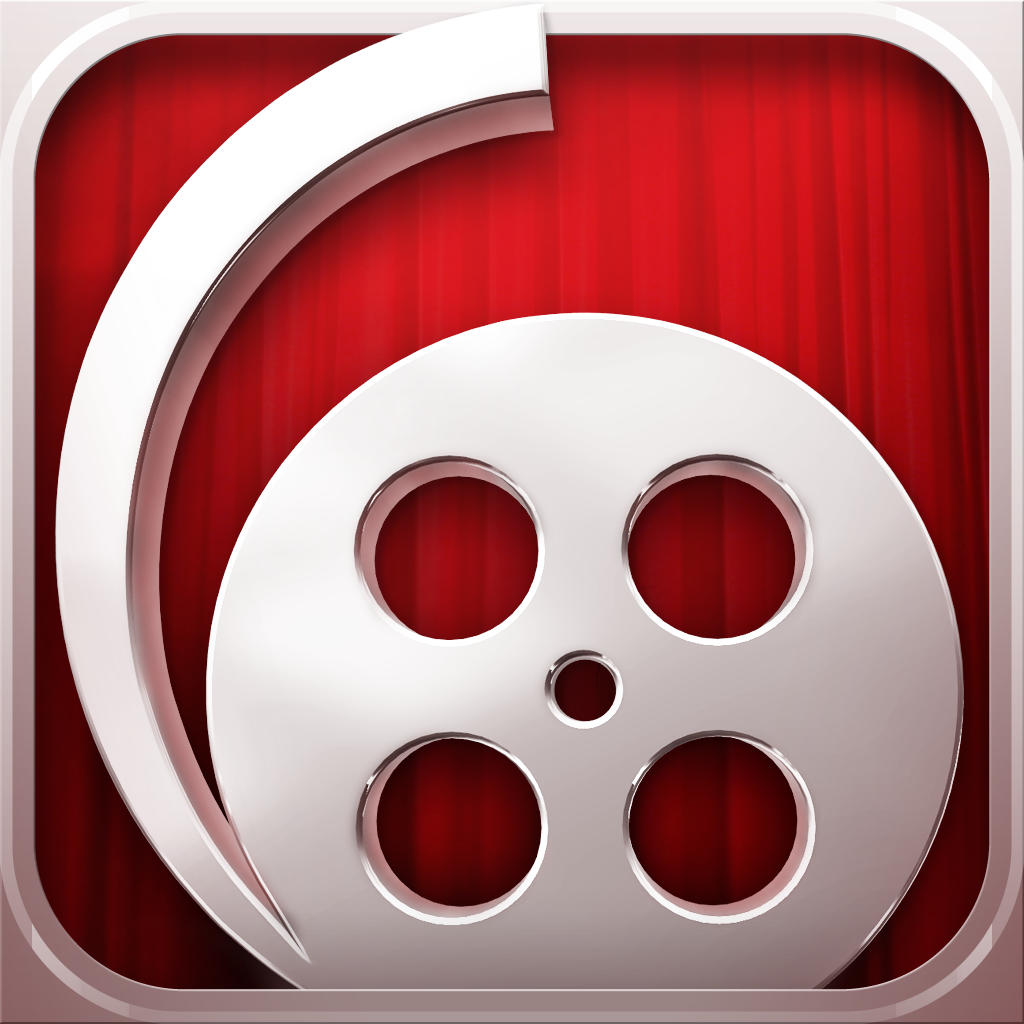