You are using an outdated browser. Please upgrade your browser to improve your experience.
by Casey Tschida
August 7, 2013
he App Store takes delivery of hundreds of new apps per day. The overwhelming scene makes it possible to easily overlook an exciting game, valuable productivity suite, etc. However, we have a solution. Today’s Best Apps tackles this problem by providing you with a handpicked and tested list of apps that are truly worth your consideration each and everyday. Remember: Even though in-app purchases typically require your iTunes Store password for processing, you can further prevent them and other unauthorized actions by enabling local restrictions using the passcode locked iOS parental controls

Nova Defence by EMOBI GAMES JOINT STOCK COMPANY (Free, 76.3 MB): Face the classic challenge of survival in this science fiction-themed tower defense game. Mankind is still striving to colonize other planets, however, other residents of the galaxy aren't responding with welcomed actions and have become a threat. Therefore, you've been assigned to defense duty, which involves erecting automated weapons towers and barracks along critical paths. As the going gets tough, upgrade the defense structures and units for greater potency, including the enlistment of an even more capable last stand hero. The game features 2.5-D graphics with some gore, 20 chapters, three alternate guideline play modes and two skill level choices for a total of six stages of difficulty, 50 enemy types, four tower types with 20 upgrade options, 30 powerful special attacks, star rating system, and 50 achievements.

Kingdoms Fall by Last Life Games LLC ($0.99, 39.9 MB): In this retro-style role-playing game, everyone and everything you care about will soon suffer a horrific demise unless the Necromancer King of the North and his undead army are stopped. To destroy the evil forces and prevent the catastrophic invasion, the King sends you on a quest to find magically powerful weapons and defeat the Necromancer's army. Doing so means traveling the open land, working through the smaller and weaker creatures before taking on powerful generals and other highly entrusted followers of the demonic leader. The game features top-down pixelated 2-D graphics, wonderful instrumental soundtrack, dual-thumb controls, numerous weapons, puzzles, and four challenging Game Center achievements. 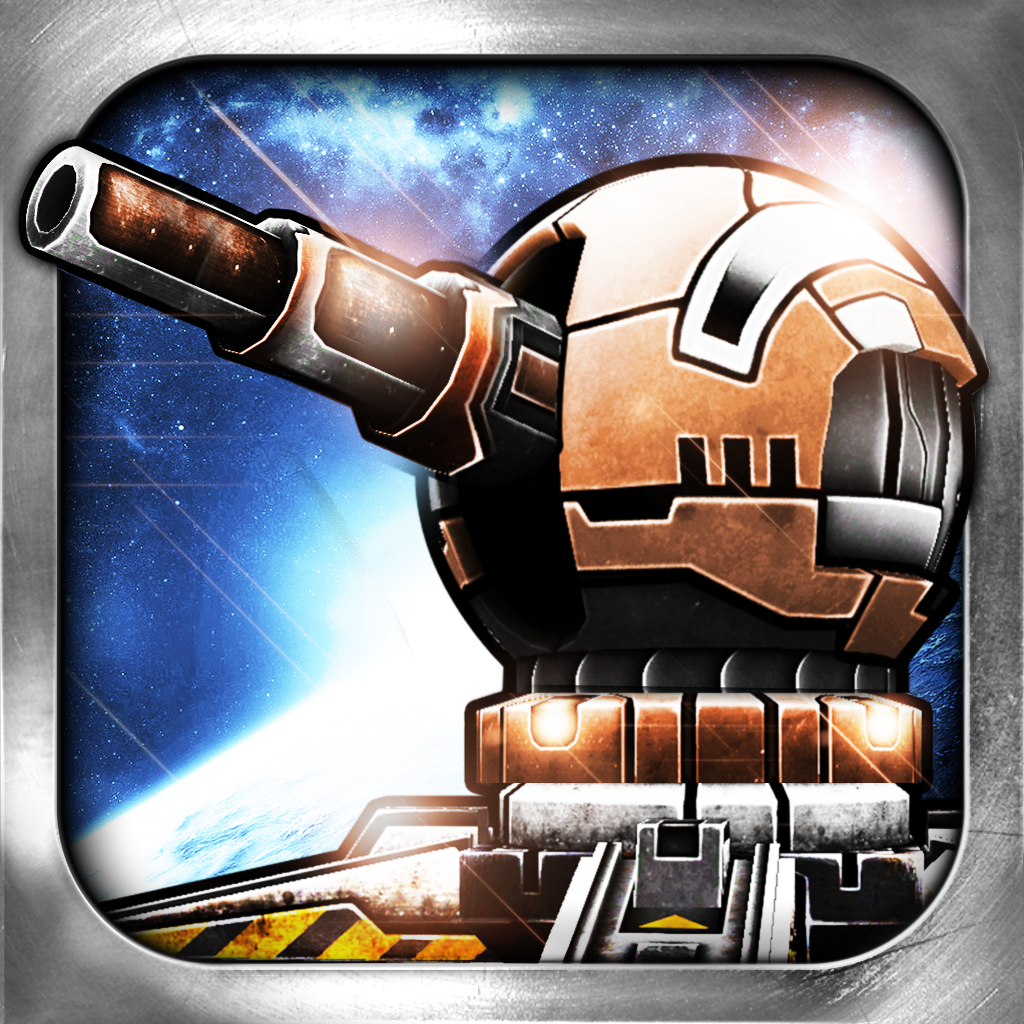 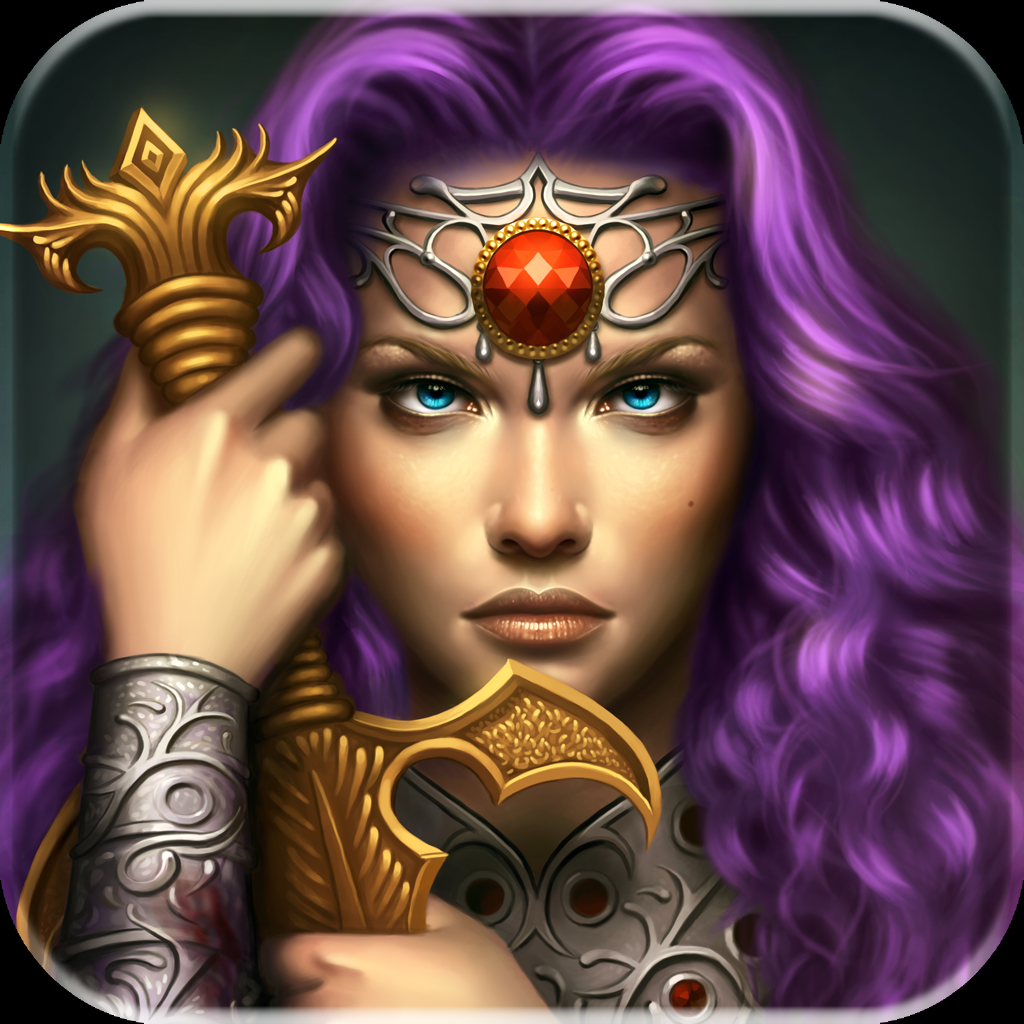