You are using an outdated browser. Please upgrade your browser to improve your experience.
by Casey Tschida
August 18, 2013
he App Store takes delivery of hundreds of new apps per day. The overwhelming scene makes it possible to easily overlook an exciting game, valuable productivity suite, etc. However, we have a solution. Today’s Best Apps tackles this problem by providing you with a handpicked and tested list of apps that are truly worth your consideration each and everyday. Remember: Even though in-app purchases typically require your iTunes Store password for processing, you can further prevent them and other unauthorized actions by enabling local restrictions using the passcode locked iOS parental controls

StarLicker by Heartonomy (Free, 54.9 MB): Enjoy a unique, yet nostalgic challenge with this retro-style space-themed turn-based strategy game. Best thought of as a slowly intensifying war, each battle involves three actions: attack, defend, and counterattack. Obviously, during the first round one player will only defend and counter thus missing out on an initial strike. As for some of the specifics, guarding your precious planet is done by maneuvering Lenny and his specialized ammo absorbing StarLicker spacecraft during the action-packed assault. Following survival, or so would be the ideal scenario, the bubble bullets you've collected from the enemy become energy that is used to make upgrades and add more weaponry. While quirky in appearance, don't dismiss the effectiveness of the bullet amplifying Demon, wide area spanning Squiggler, burst firing Puffer, or any of the other items in the arsenal collection. Utilize them wisely to enhance your cannons and protect your cities from annihilation, at least until your opponent fails to do so. The game features pixelated graphics, bouncy electronic soundtrack, online matches via Game Center and local competition through pass-and-play, eight unit types, four StarLicker ability upgrades, and full tutorial.

Little Galaxy by Bitmap Galaxy ($0.99, 28.4 MB): The representation of a boy's dream, this physics-based endless action-arcade game takes you on a high-flying journey throughout the galaxy. Rather than a starship, rocket, or jetpack, the clever young man imagines traveling the cosmos by jumping from planet-to-planet using special boots. While not yet a reality, though perhaps one day, it doesn't mean the experience can't happen. All it takes is a leap into this virtual journey and you can start collecting star-like treasures, marveling at planets that glow in amazing color along with powerfully luminescent suns, however, you don't want to get too close to those scorching surfaces no matter how amazing. Speaking of such, despite having incredible boots, there's still the challenge of targeting. You don't want to launch into an empty area, never to return, do you? Just stay calm and casual, and don't get rattled about the darkness approaching, then perform a timely jump. It's that simple, or at least could be. Travel as far as possible, plus accomplish the side goals and nothing will feel more extraordinary, especially since you'll have a chance to top the leaderboards. The game features beautiful 3-D graphics, cheery instrumental score, single finger control, statistics and records lists, local high score board as well as Game Center leaderboard. 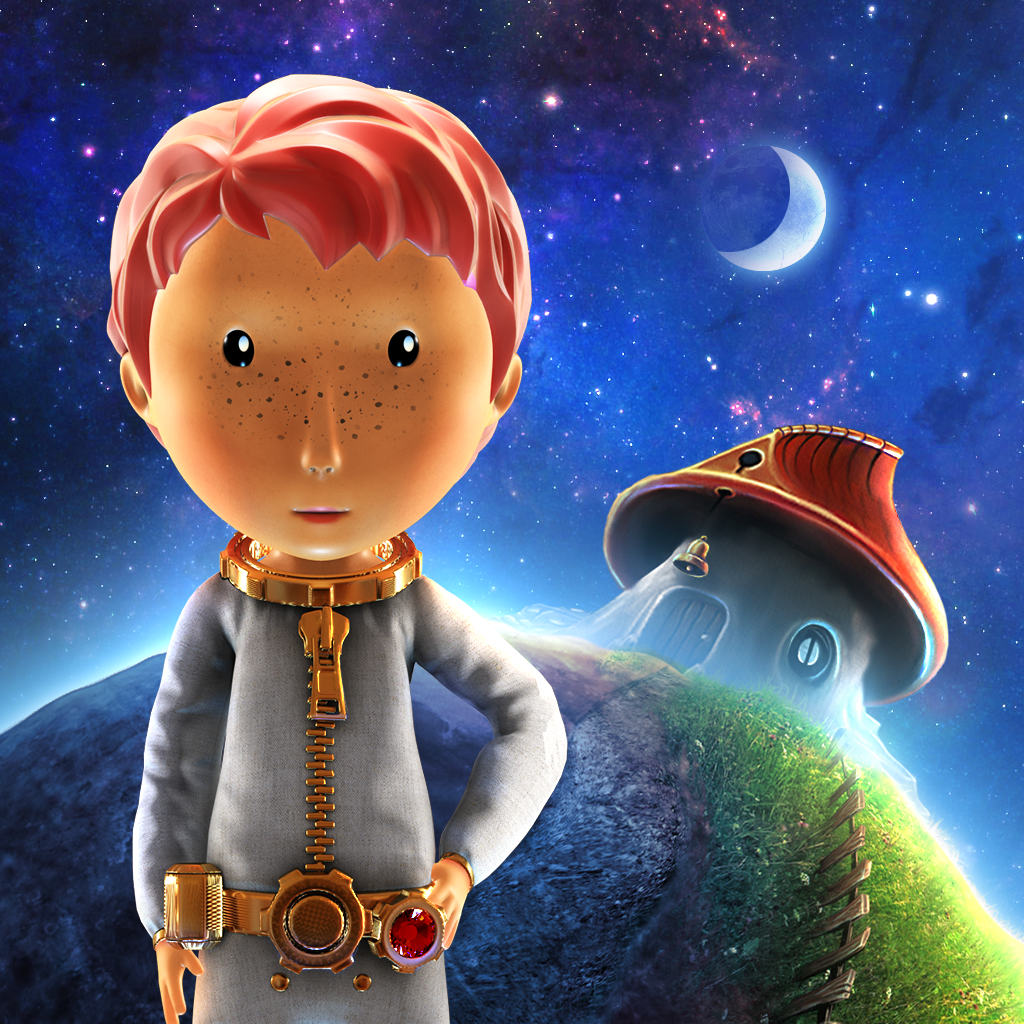 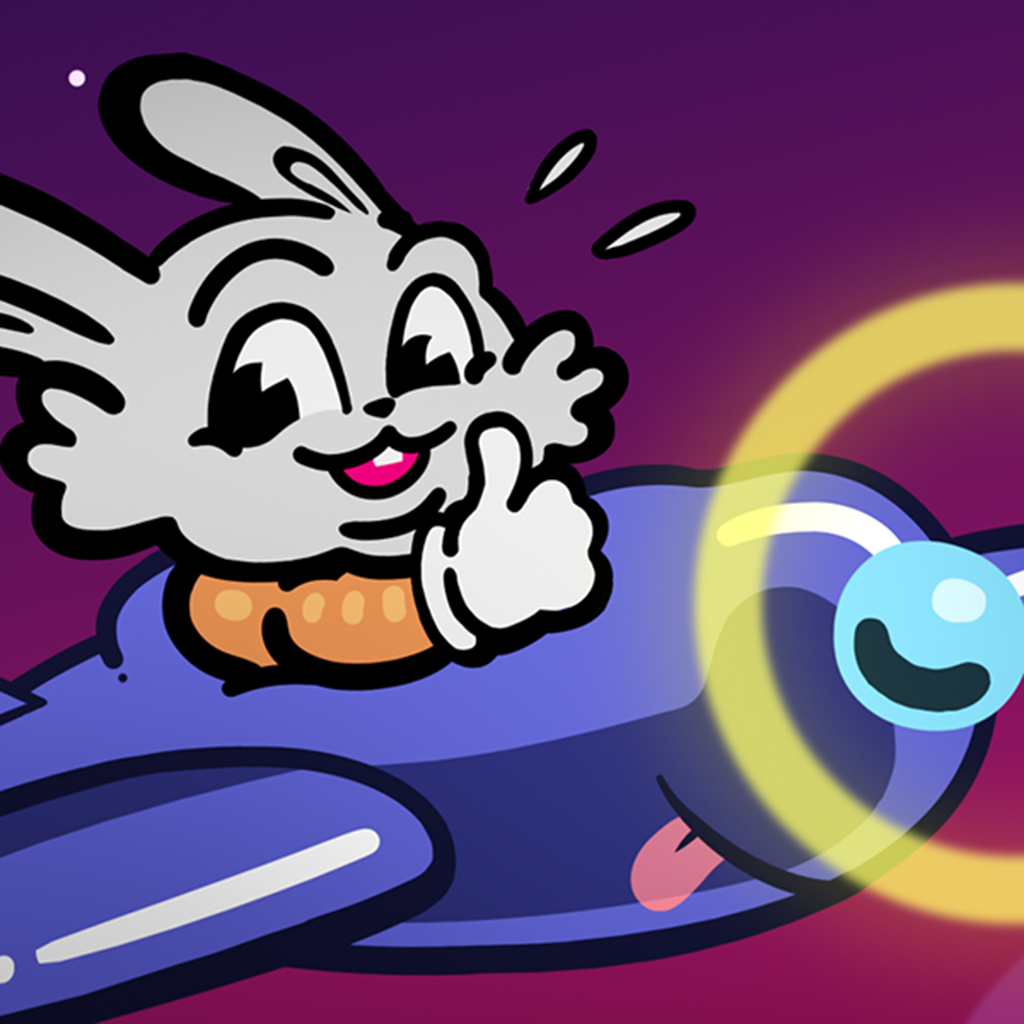 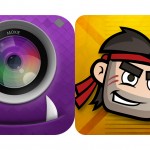 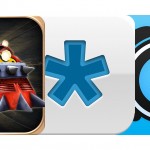