You are using an outdated browser. Please upgrade your browser to improve your experience.
by Casey Tschida
August 8, 2013
he App Store takes delivery of hundreds of new apps per day. The overwhelming scene makes it possible to easily overlook an exciting game, valuable productivity suite, etc. However, we have a solution. Today’s Best Apps tackles this problem by providing you with a handpicked and tested list of apps that are truly worth your consideration each and everyday. Remember: Even though in-app purchases typically require your iTunes Store password for processing, you can further prevent them and other unauthorized actions by enabling local restrictions using the passcode locked iOS parental controls

Battle Run - Real Time Multiplayer Race by Game Hive Corp. (Free, 41.2 MB): Enjoy challenging sprint-style foot races in this auto-running multiplayer platformer. What I most associated to the Super Mario Bros. series, every runner must navigate the same hazard strewn course, properly utilize weapons randomly granted from "Mystery Boxes" as well as choose certain paths, some more beneficial than others. Just some of the items you'll come across include a chainsaw, rockets, mines, and even a polar bear-like creature to ride. As with any race, there are only three winners, meaning one runner is left to sulk in complete disappointment, and the quicker finishing time, i.e., higher position, the more rewards earned. The game features 2.5-D graphics, friend and league leaderboards, Facebook integration, level-up ranking system, as well as unlockable characters and accessories. 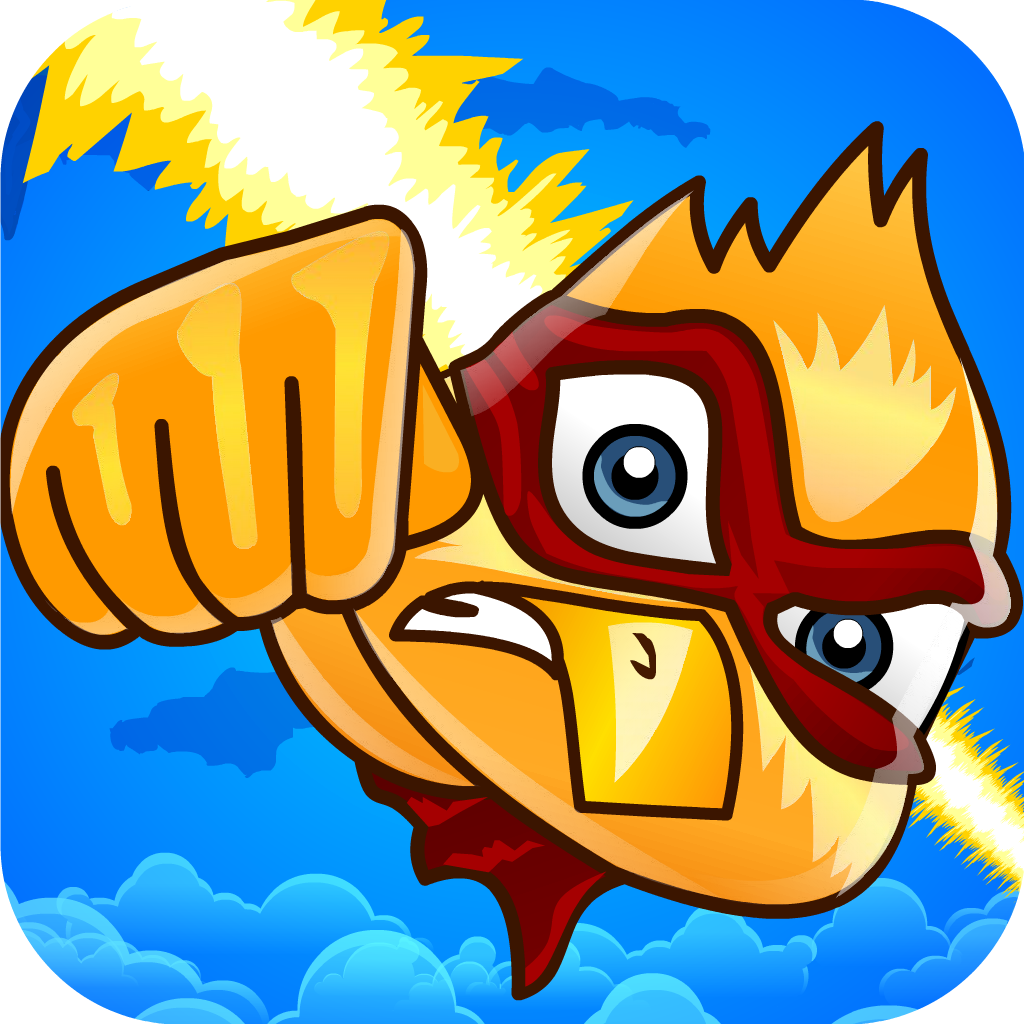 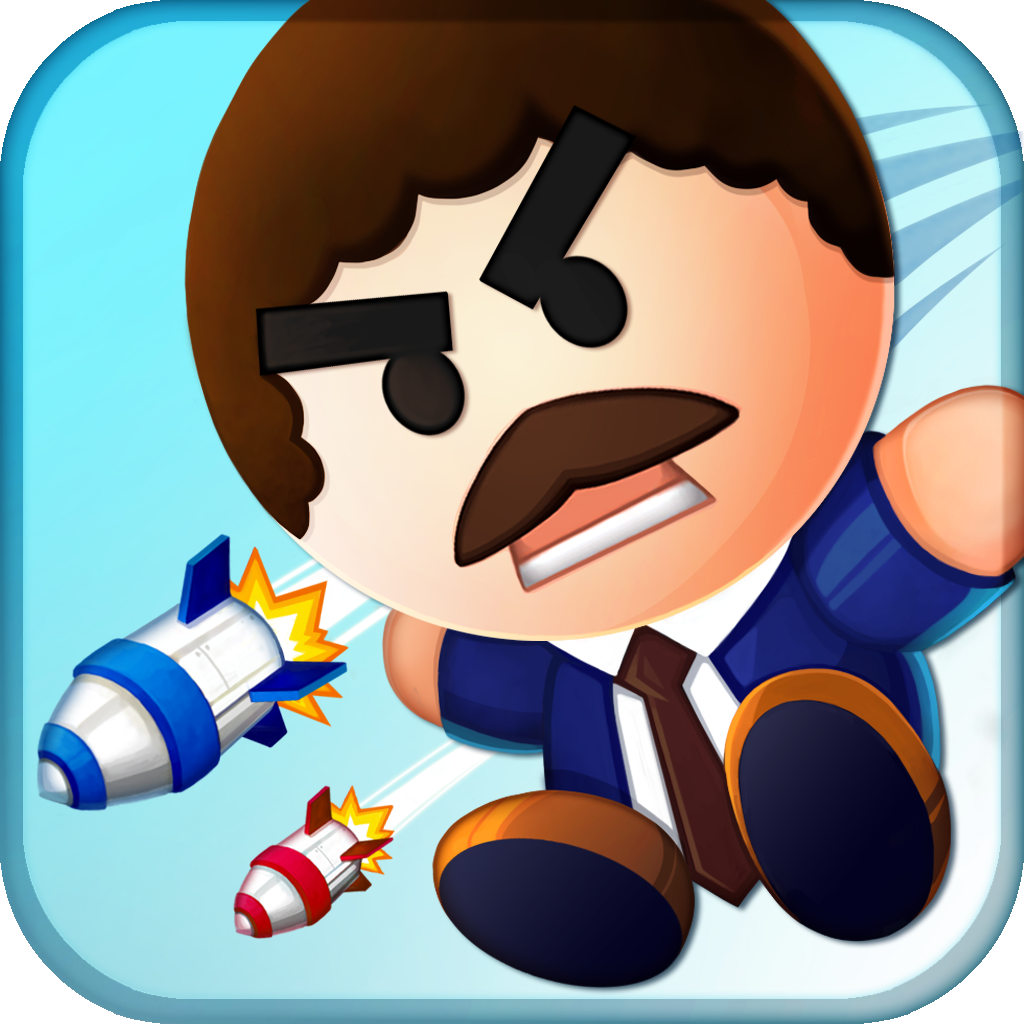 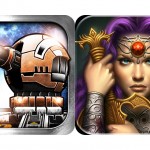 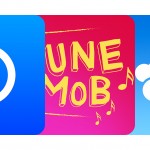 Today's Best Apps: Bench Player, TuneMob And Aero
Nothing found :(
Try something else