You are using an outdated browser. Please upgrade your browser to improve your experience.
by Aldrin Calimlim
August 12, 2013
TwitchTV has recently received a major update that includes new channels plus a number of notable improvements. Released back in October 2011, TwitchTV is the official iOS app of Twitch.TV, the popular live-streaming video platform launched by Justin.tv and focused on video gaming. As mentioned, the latest update to TwitchTV delivers new channels — more than 550 new channels, as a matter of fact. Previously, TwitchTV offered around 200 channels only. But now, the app presents more than 750 top broadcasting channels. The update also delivers a new look for the app's chat section, complete with support for emoticons. In addition, it improves the Following view so that toggling between mobile-viewable streams and those available on the website itself is now possible. The new version of TwitchTV is available now in the App Store for free. The app is compatible with iPhone, iPod touch, and iPad running iOS 5.0 or later. TwitchTV's latest update also makes it possible for users with Steam-linked accounts to earn Dota 2 item drops while viewing eligible streams on the app. "This update comes just in time," notes the Twitch.TV team, "as The International Dota 2 Championships enters its finals weekend." [gallery link="file" order="DESC"] 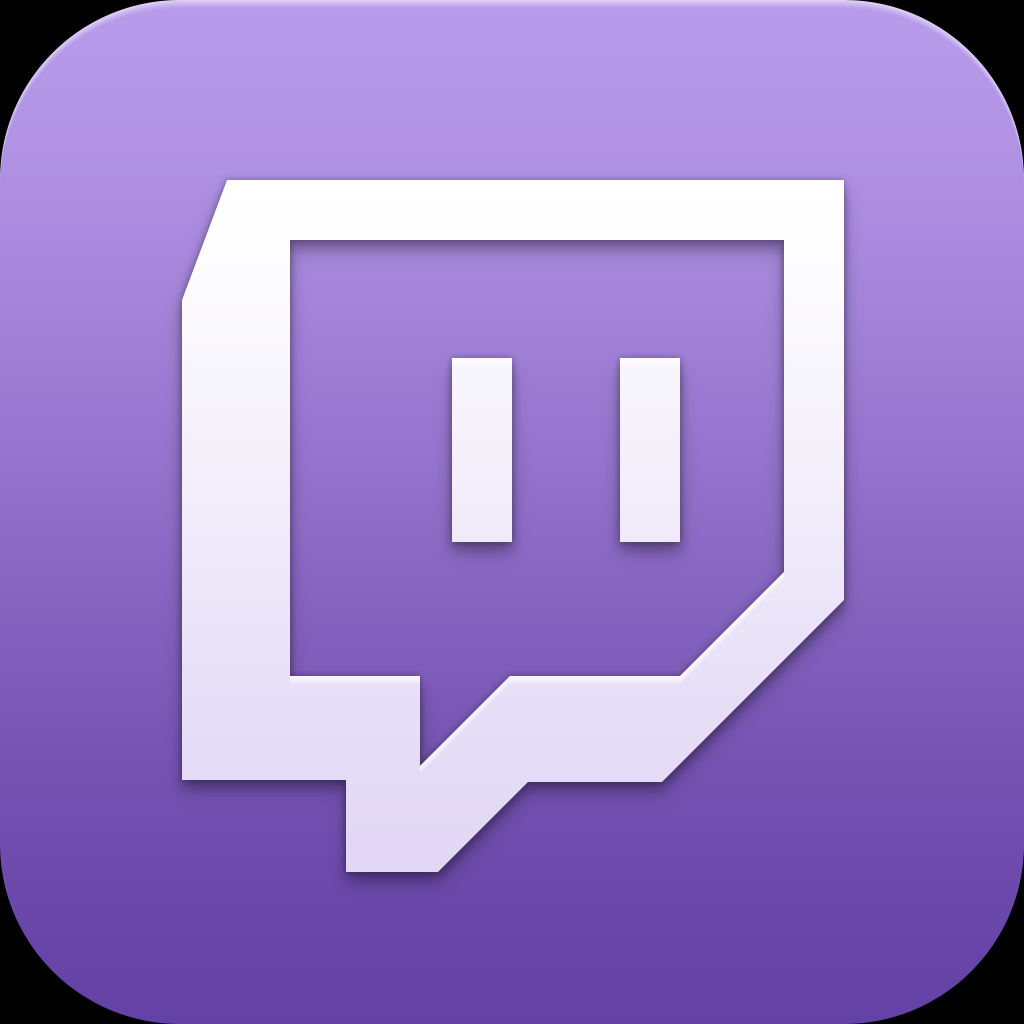 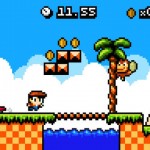 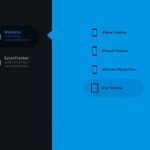 Briefscase Gets Loaded With iCloud And Dropbox Syncing Plus Other Enhancements
Nothing found :(
Try something else