You are using an outdated browser. Please upgrade your browser to improve your experience.
by Aldrin Calimlim
September 14, 2013
With less than a week to go before Apple officially releases iOS 7, PCalc has just been primed for the upcoming software through its 3.0 update. Indeed, the latest update to the highly rated iOS calculator app brings full support for iOS 7. What's more, it introduces a new minimalist look that's in accordance with the design aesthetics of the upcoming software update. Specifically, PCalc now has a new default iOS 7 theme called Samurai. But don't worry, the other themes are still available for you to choose from if the flat design movement is not really your cup of tea. PCalc 3.0 also adds support for speaking actions and results on iOS 7 and for using dynamic type on iOS 7. But it's not all iOS 7 this and iOS 7 that. On the contrary, the update also delivers a number of improvements beyond its focus on the latest version of Apple's mobile operating system. For one thing, it brings a smarter display for iPhone that uses bigger font sizes when showing fewer lines of data. For another, it adds a couple of new layouts on iPhone that let you have the tape permanently on-screen. It now also lets you launch PCalc from other apps with a specific layout through the app's custom URL scheme, pcalc://layout/name. In addition, PCalc 3.0 includes the following enhancements: PCalc 3.0 is available now in the App Store as a free update or as a new $9.99 download. The app is compatible with iPhone, iPod touch, and iPad running iOS 6.0 or later. PCalc is listed as a "notable app" in AppAdvice's Best Calculators for the iPhone AppGuide. [gallery link="file" order="DESC"] 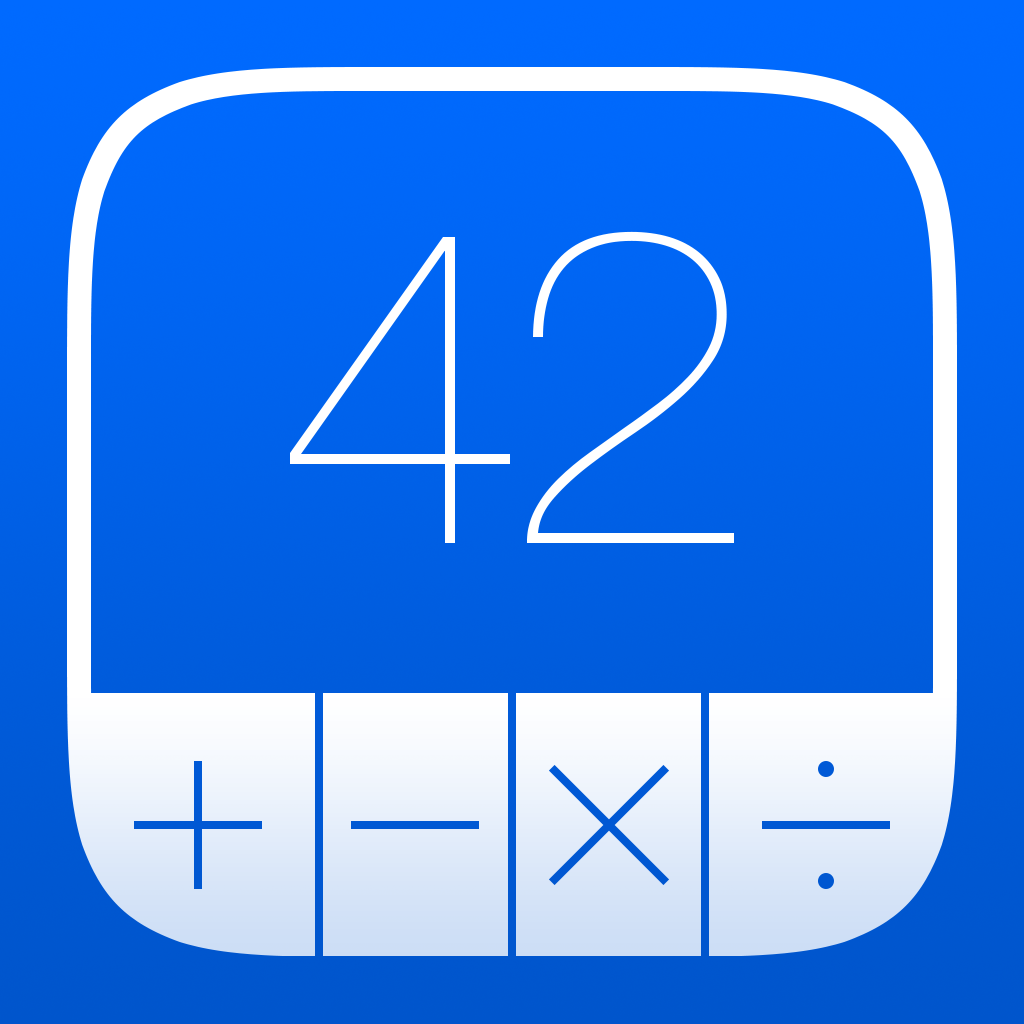 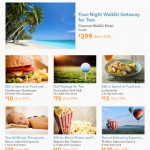 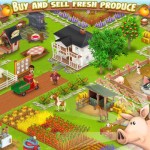 Love Lobsters? Then You're Going To Love The Latest Update To Supercell's Hay Day
Nothing found :(
Try something else