You are using an outdated browser. Please upgrade your browser to improve your experience.
by Aldrin Calimlim
September 5, 2013
Adult Swim is at it again. And by "it" I mean coming out with another humorously quirky game on iOS. This time, Adult Swim has once again teamed up with PikPok, its collaborator on Super Monsters Ate My Condo! and Robot Unicorn Attack 2, to release Giant Boulder of Death. Giant Boulder of Death is a revenge tragedy of yodel-tastic proportions. In the game, which is basically an endless runner, you control the titular large rock as it avenges its beloved boulder-turned-statue by bowling down a mountain and destroying everything in its path. And by "everything" Adult Swim means villages, cars, yetis, and even golden cows. Just make sure to jump over walls and balls of spikes, though, lest the rock be shattered to smithereens. With Giant Boulder of Death, you can: Compatible with iPhone, iPod touch, and iPad running iOS 6.0 or later, Giant Boulder of Death is available now in the App Store for free. As always, you can check out AppAdvice's Endless Running Games AppGuide for more notable endless runners on iOS. [gallery link="file" order="DESC"] 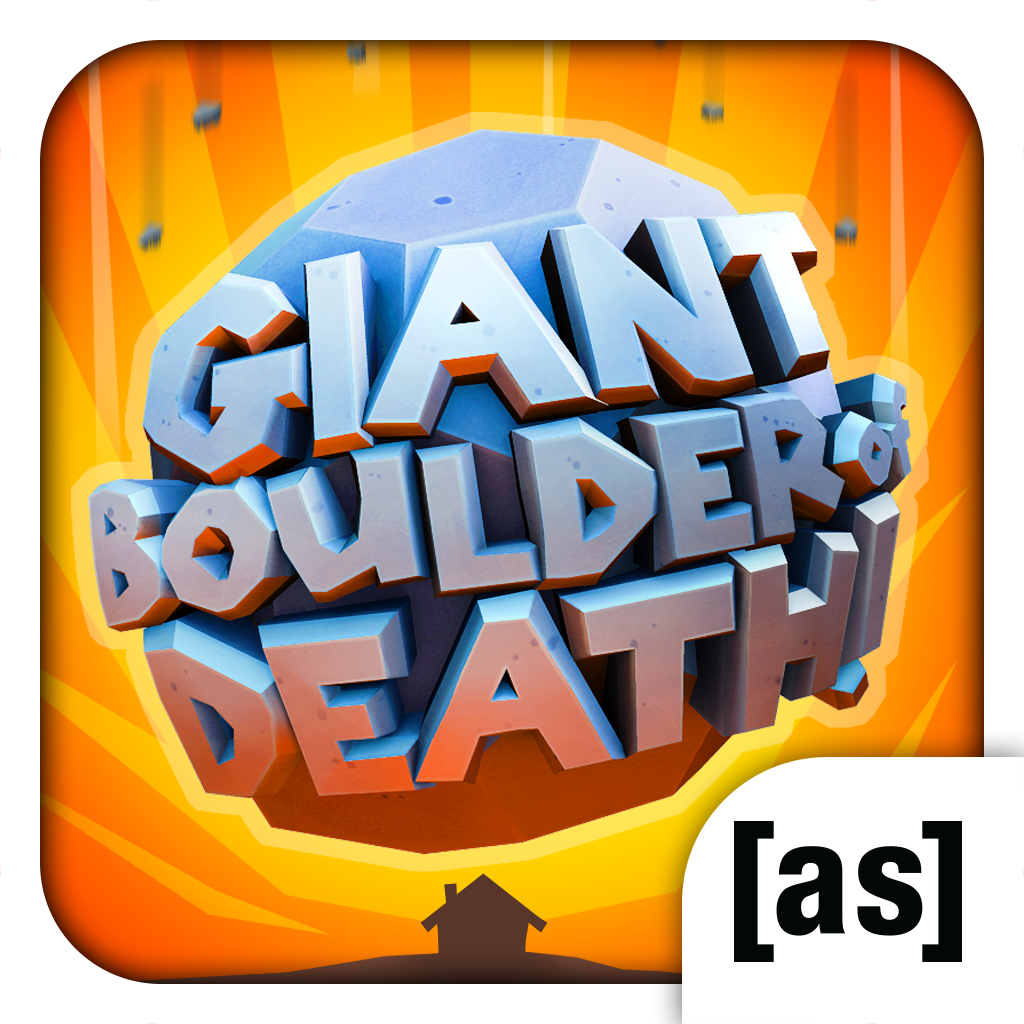 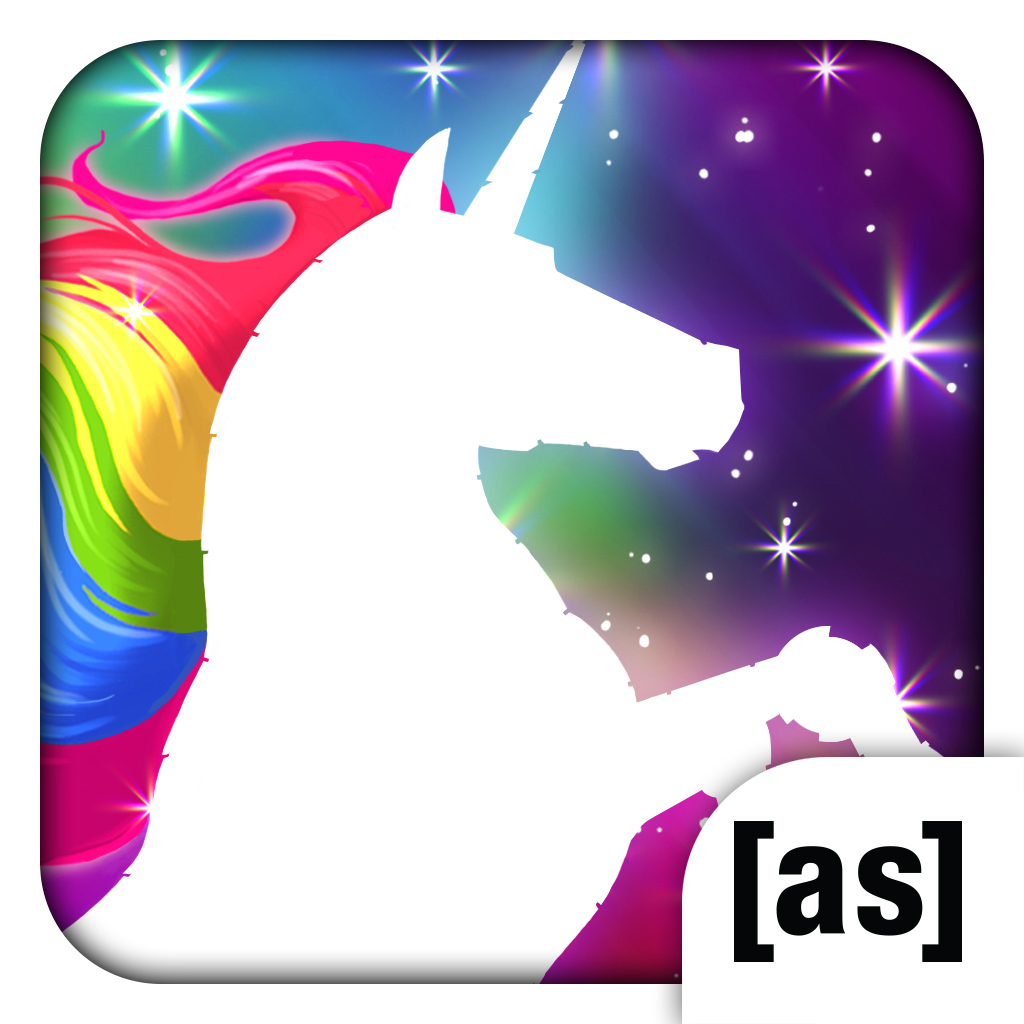 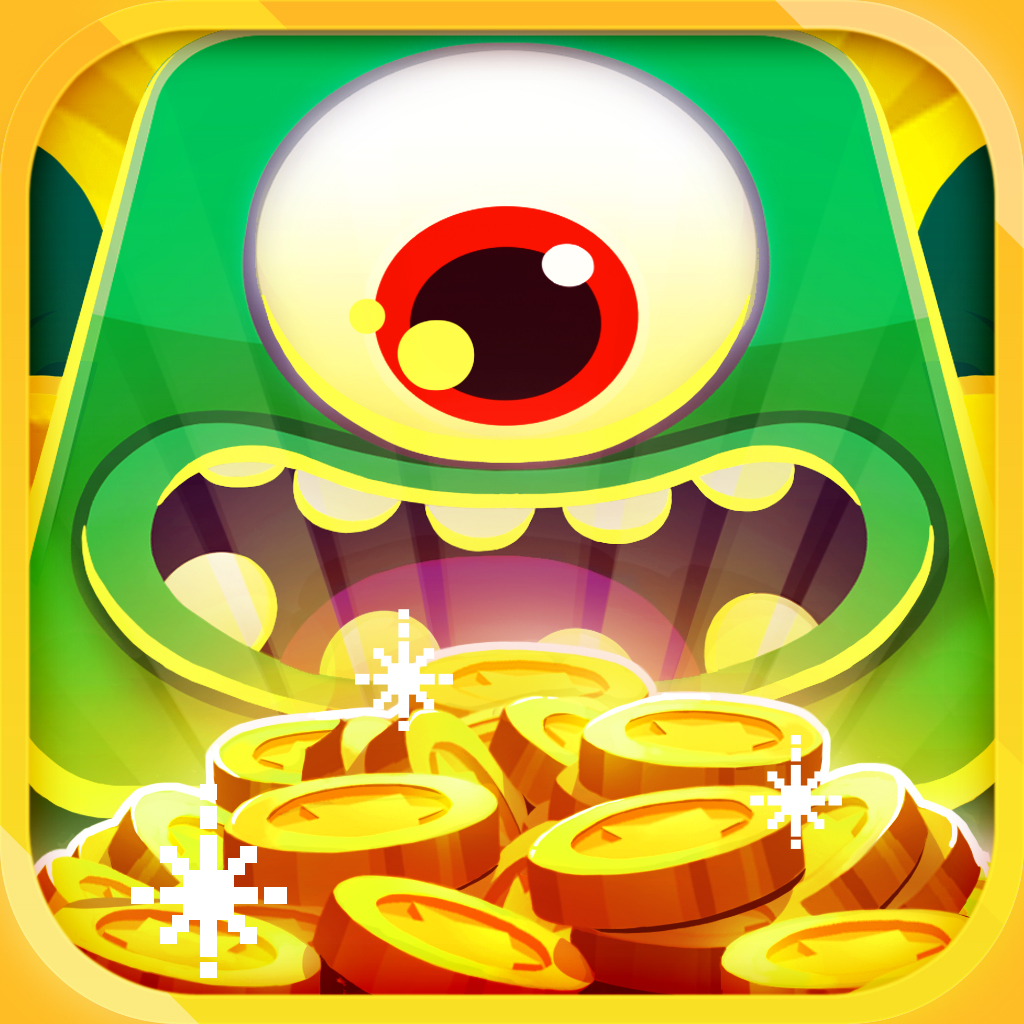 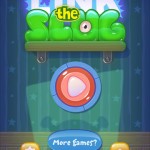 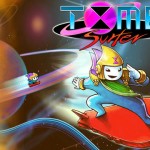 Wax Your Intergalactic Surfboards For Time Surfer's First Major Update
Nothing found :(
Try something else