You are using an outdated browser. Please upgrade your browser to improve your experience.
by Aldrin Calimlim
September 12, 2013
Sony has just released Beyond Touch, a companion iOS app for the highly anticipated Beyond: Two Souls game for PlayStation 3. The launch of Beyond Touch comes weeks ahead of the release of Beyond: Two Souls, which is scheduled to come out on Oct. 8 in North America, Oct. 9 in Australia, Oct. 11 in Europe, and Oct. 17 in Japan. Once you get a copy of the game, you can use the Beyond Touch app to control Beyond: Two Souls on PlayStation 3 instead of a wireless controller. Just ensure that your PlayStation 3 system is on the same Wi-Fi network as your iDevice and you're pretty much good to go. Beyond Touch features the following: Compatible with iPhone, iPod touch, and iPad running iOS 6.0 or later, Beyond Two Souls is available now in the App Store for free. Again, in case it's not clear enough, Beyond Touch serves only as a controller for Beyond: Two Souls. The app doesn't let you play the game itself on your iDevice. To play Beyond: Two Souls, you need to have a PlayStation 3 system and a copy of the game. Beyond: Two Souls is a psychological action thriller game featuring Oscar nominees Ellen Page and Willem Dafoe. It invites you to take Jodie Holmes (Page), with the help of Nathan Dawkins (Dafoe), on a journey to unlock the mystery surrounding a supernatural entity that has been linked to her since youth. [gallery link="file" order="DESC"] 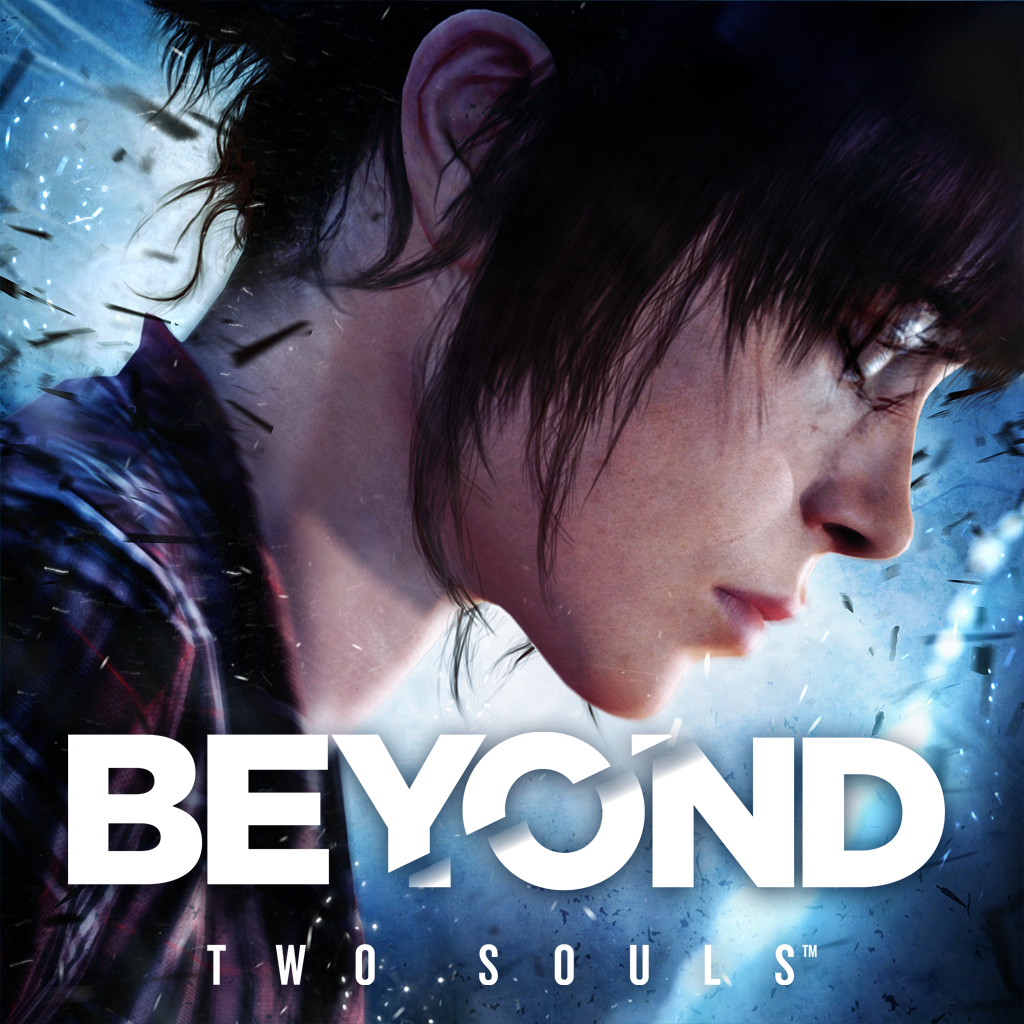 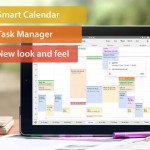 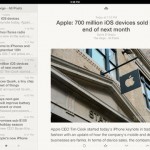 It's Alive: Reeder 2 Launches For iPhone And iPad In Post-Google Reader World
Nothing found :(
Try something else