You are using an outdated browser. Please upgrade your browser to improve your experience.
by Brent Dirks
September 30, 2013
Extreme Reality has opened up its SDK to any developer interested in creating apps that incorporate full-body motion control. And unlike Microsoft’s Kinect for the Xbox, any device with a standard camera can be used:

Offered as a SDK, Extreme Reality’s Extreme Motion is the only technology to provide full-body, software-based, motion analysis and control to any computing device or operating system via a standard camera. It enables developers to easily add motion experiences to existing games or applications, and to create a wide range of new experiences (applications, games, security solutions and more) that pioneer Natural User Interfaces (NUI) while breaking the physical barriers of current hardware-based technologies. The SDK supports Unity, C++ and C# programming languages for multiple operating systems, including iOS, Windows7 and WinRT.

Along with a number of Windows games, the technology can currently be seen in SEGA’s Go Dance iOS game, which hit the App Store earlier this month. In the pictured app, the front-facing camera of an iOS device captures and scores dance moves in real time. The game is universal and can be downloaded now in the App Store for $1.99. The SDK is offered to developers with a revenue sharing agreement, meaning Extreme Reality will receive a portion of what the app brings in. Developers interested in the technology can visit the company’s site here. Extreme Reality also announced the Extreme iPad Challenge 2013 for a chance to win a $10,000 grand prize and a meeting with EA founder Trip Hawkins. All participating games submitted by Friday, Nov. 15 will receive unlimited use of the motion technology in perpetuity. For other app news and reviews today, see: Favd - Share Your Photos Is The Instagram For App.net, German Automaker Volkswagen Unveils An Augmented Reality Repair App, and Apple Is Once Again Offering An iPhone 5s Pickup Option But Supplies Remain Limited. 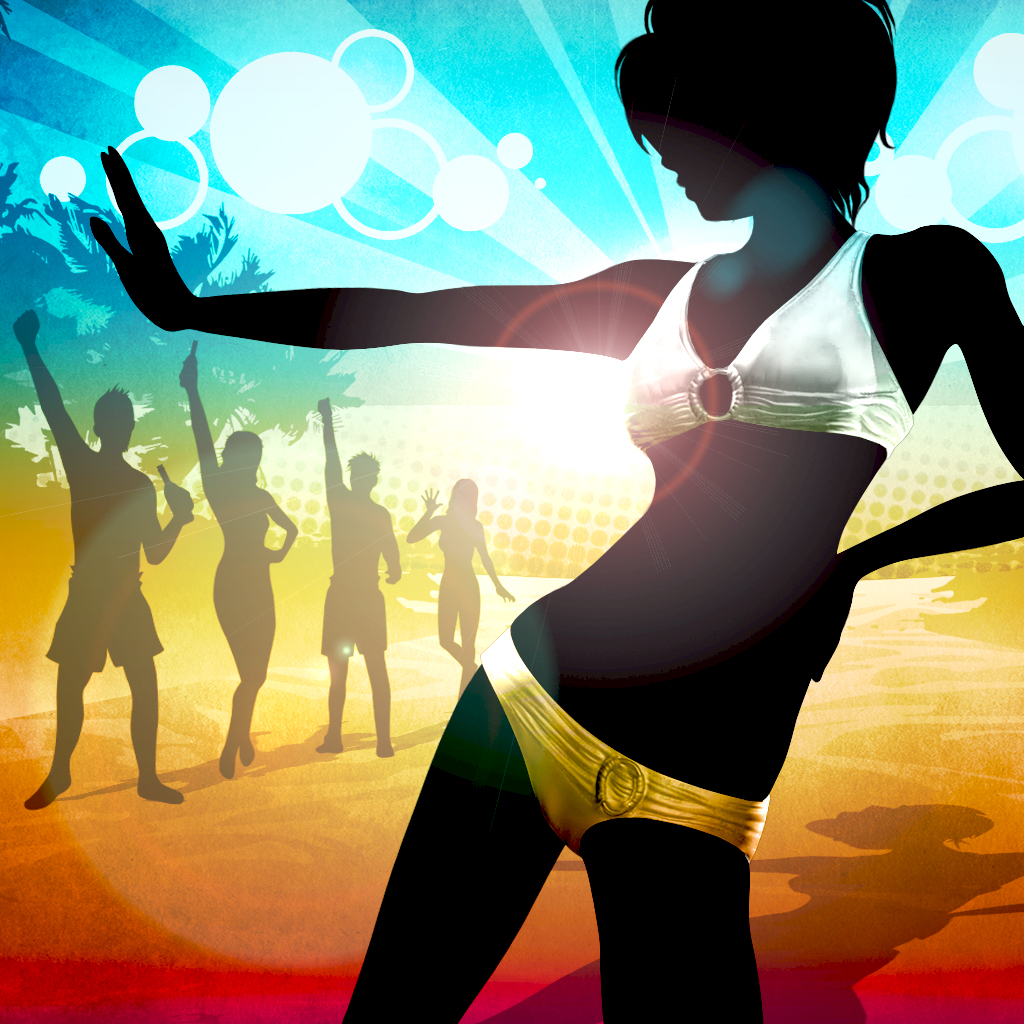 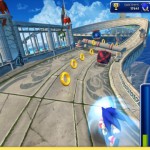 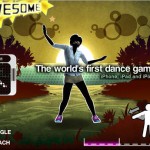 Bust A Move And Download Go Dance In The App Store Now
Nothing found :(
Try something else