You are using an outdated browser. Please upgrade your browser to improve your experience.
by Katy Zane
September 8, 2013 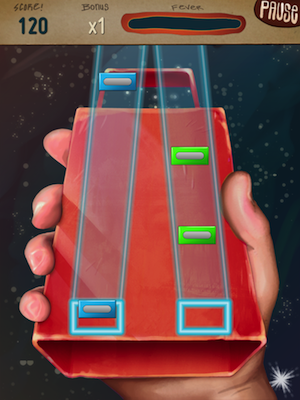 When Digital Hero Games wrote me a letter asking for a review to help boost their sales, I know that they wanted it to be featured in the Quirky App Of The Day column. However, that’s not what I’m doing. Sometimes, we writers start having these weird things called feelings, and they compel us to do things we wouldn’t naturally do. You know, like write a news piece to help save an app in trouble. Cowbell Hero would have stolen my heart in an instant if I would have known about it when it first came out. I’m still trying to figure out how I missed it. Everyone I’ve talked to is interested in the app as soon as the word cowbell is uttered. This is definitely a quirky, funky app. The premise of the game is like Guitar Hero, but with the arguably cooler cowbell instrument. Aside from just playing through the songs, there’s an entire storyline that you experience as you journey to be a cowbell hero. The artwork is amazing and the story is presented in a comic book format. The music is seamless without needing time to load, and the movement from song to song is naturally built into the story. Yes, it even has the song "(Don't Fear) The Reaper" from the "Saturday Night Live" skit. If this app is so great, why is it in trouble? Well, it has to do with music licensing. Yeah, you know, that multi-billion dollar industry that wants to get paid. Licensed music refers to songs that are already covered by a record label. To include them in the app requires fees to be paid in advance. The music contract signed by the developers was for three years. The app took two years to develop. That left one year to make enough money to renew the licenses. When each song can cost a couple of thousand dollars to renew, one year isn’t very long. 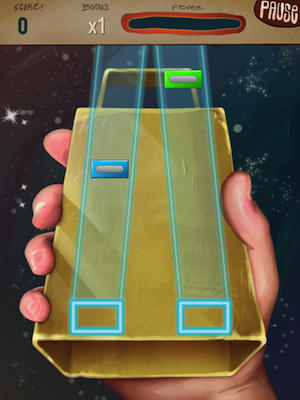 To try and save the app, Digital Hero Games has set up a Kickstarter project to help raise the money. They’re trying to earn $12,000. Luckily, we’re getting this news article out with 28 days left for backing, and they’ve already made $310. The developers have rewards set up for donations. You can earn a reward with a pledge of $5.00. The minimum donation requirement is $1.00. There are other ways that you can help out. You can buy their original music CD from the iTunes store for $9.99, or you can purchase the songs you want individually for $0.99 each. If you find yourself in a situation where you would love to give some money, but you just can’t afford it, you can tweet about the project with the link from the article. Maybe some friends would be able to help out. Normally, we’re pretty big advocates of having our readers download the apps we review. The problem is that if these licenses aren’t renewed the app will be pulled from the App Store. Quite frankly, we don’t know what will happen to the app after it’s already been downloaded. We can’t guarantee that the app will still work. If you want to take the chance, Cowbell Hero is available in the App Store for $6.99, and it’s a universal app. I’d hate to see an app die because of something like licensing fees. If an app is terrible, then it deserves to be left to die. This isn’t one of those apps. You can check out this press release with a video to see the app in action. If you enjoy backing projects from Kickstarter, please consider chipping in to save Cowbell Hero. [gallery link="file"] 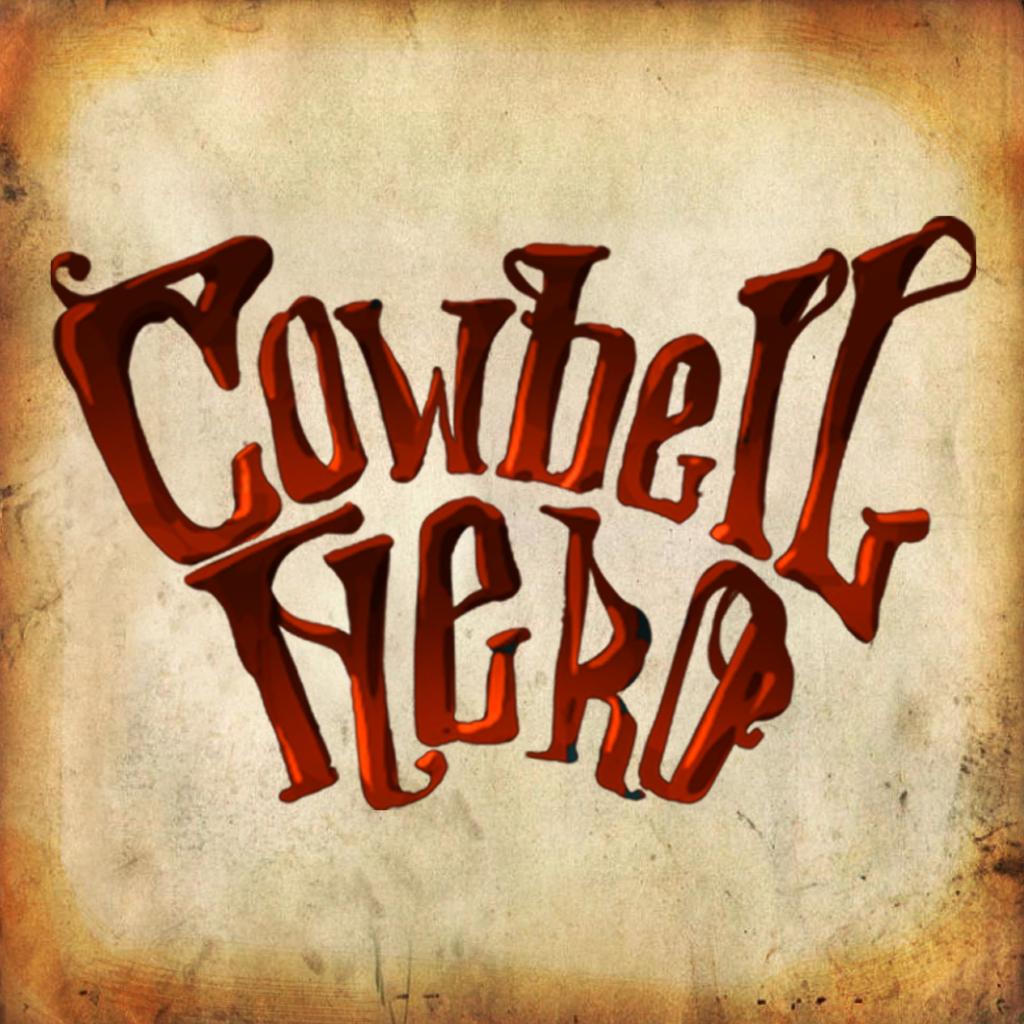 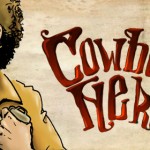 Does Your iPhone Need More Cowbell?
Nothing found :(
Try something else