You are using an outdated browser. Please upgrade your browser to improve your experience.
by Bryan M. Wolfe
September 20, 2013
The biggest feature change for the iPhone 5s is the ability to use a fingerprint to unlock the device. Now that Apple’s newest phone is finally available around the world, we thought it was important to let our readers know how Touch ID works.

The first time you start an iPhone 5s, you’ll be asked to set up a fingerprint for use with Touch ID. If you want to do this later, go into the Settings app under General > Passcode & Fingerprint. Either way, the steps are the same. First, you’ll need to enter or set up a passcode. Next, place your finger on the home button in a vertical direction. When doing so, you’ll be asked to lift and rest your finger on the button repeatedly. As you do so, a drawing of a fingerprint on the screen will begin to fill. The first time I did this, I moved much too quickly and Apple called me out for it by asking me to perform the steps again. A good rule of thumb (nice pun, no) is to lift and rest your finger after you hear a slight buzzing sound. When this task is completed, you’ll need to do it again with your finger in a horizontal direction. In total, I believe that Apple scans your fingerprint at least 10 times. Once both of these steps are complete, the system asks how you want to use Touch ID.  Right now, the only two tasks available are unlocking the device, and whether this Touch ID will be able to make purchases in iTunes and the App Store. There doesn’t appear to be a restriction as to the number of fingerprints that can be scanned. This is fine. However, I would recommend limiting the number of people who can make a purchase with a Touch ID. Otherwise, watch your wallet.

With Touch ID, you'll never need to "slide to unlock" again. Instead, push the home button once to turn the screen on. Then, place your finger on the button without pressing it and wait for the phone to unlock. Making a purchase in iTunes or the App Store with Touch ID is also quite easy. First, hit the "Purchase" button. Next, use your Touch ID or enter your passcode. The first time I did this, I actually pressed my finger against the iPhone's glass, not the home button. Crazy, I know. 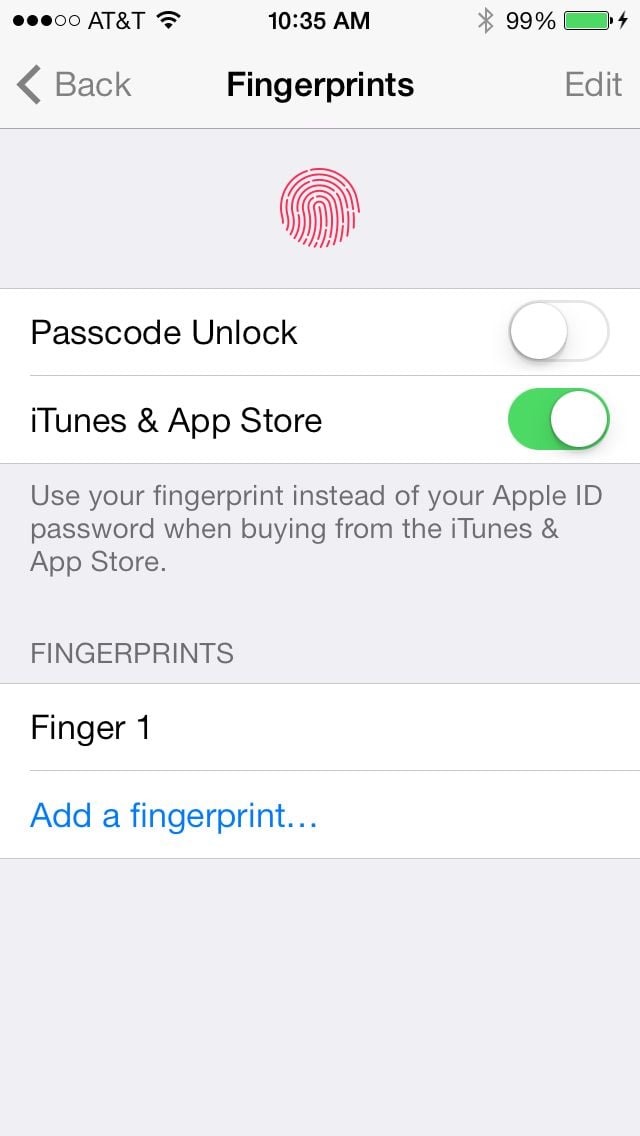 The Touch ID set up process takes about 30 seconds and it works beautifully. I can't wait to see where the feature goes from here, especially when Apple allows third-party developers to use it. If you need further assistance on how to set up a fingerprint on the iPhone 5s, Apple has published a nice video. For more information on the iPhone 5s, see: Go Get It, iPhone 5s Users: Apple's iOS 7.0.1 Is Already Available To Download, and Apple Could Look To MacBook Pro Supplier To Boost iPhone 5s Production. 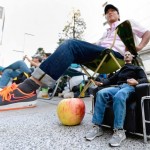 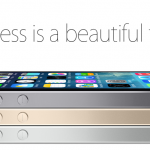