You are using an outdated browser. Please upgrade your browser to improve your experience.
by Aldrin Calimlim
September 11, 2013
Marvel has just released JARVIS, an iOS app that serves as a tie-in for the Blu-ray release of "Iron Man 3." JARVIS is based on the "Just A Rather Very Intelligent System" in the "Iron Man" films, which, in turn, is based on Edwin Jarvis, the trusty butler of Iron Man aka Tony Stark in the Marvel comics. Like JARVIS in the movies, the JARVIS app is a voice-activated A.I. personal assistant, although decidedly much less capable than its more advanced counterpart. As we told you a few days ago, with the right voice commands, you can use JARVIS to: As mentioned, JARVIS is a tie-in app for "Iron Man 3" on Blu-ray. In fact, JARVIS functions as a remote control, complete with voice commands, when connected to the same network as your Blu-ray player. JARVIS, officially called Marvel's Iron Man 3 - JARVIS: A Second Screen Experience, is available now in the App Store for free. The app is optimized for iPhone and iPod touch running iOS 6.0 or later. Oh, and here's another nice little tidbit about JARVIS: the app features more than 20 hours of original audio content recorded by none other than Paul Bettany, the voice actor behind JARVIS in the "Iron Man 3" films. [gallery link="file" order="DESC"] 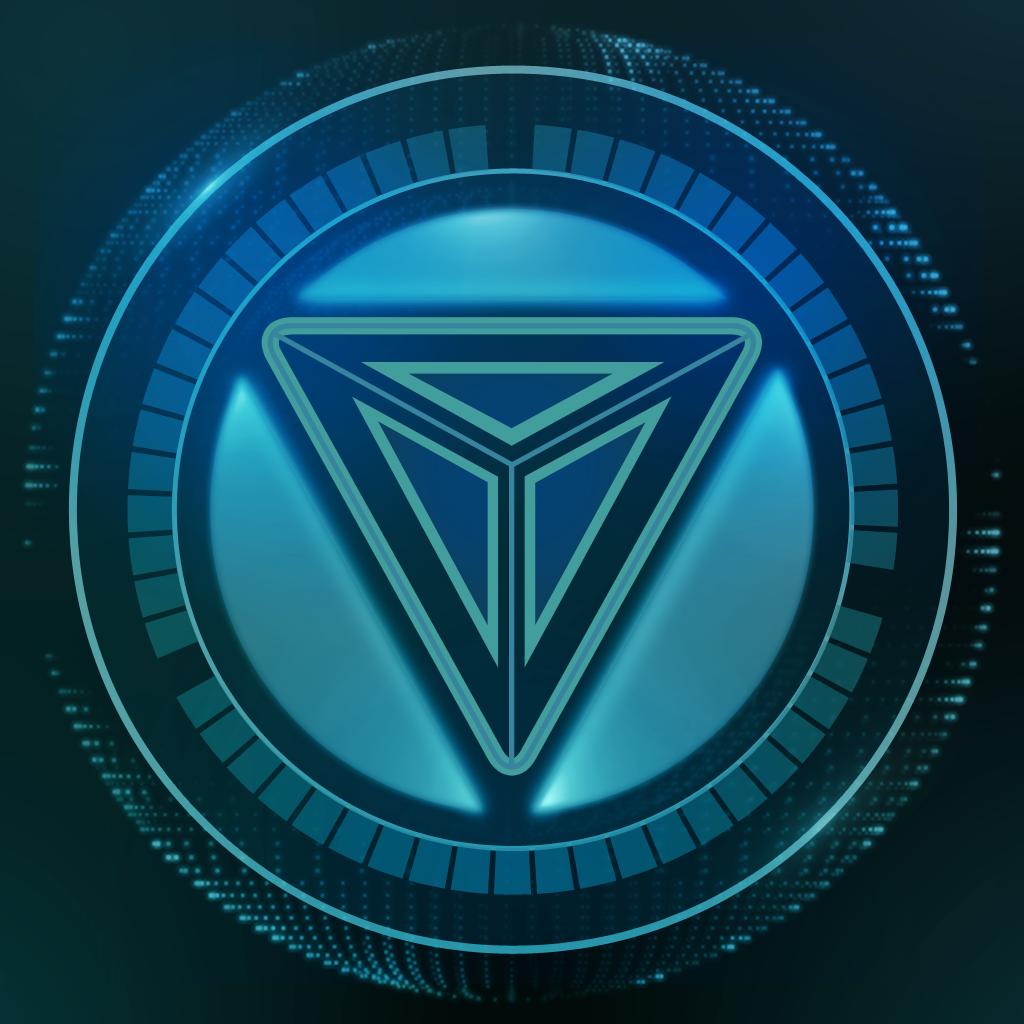 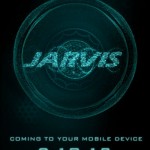