You are using an outdated browser. Please upgrade your browser to improve your experience.
by Aldrin Calimlim
September 18, 2013
Earlier today, Microsoft unveiled a new logo and design for Bing. Now, the company has also issued an update to the search engine's official iPhone app. It appears, though, that Bing's iOS development team hasn't gotten the memo on the redesign, since Bing for iPhone still sports the same logo and interface. Nevertheless, the latest update to Bing for iPhone does deliver a number of notable improvements. First and foremost, the update adds a new center homepage button that, when tapped, offers quick access to the following: Beside this new button is the same old share button. But the latter has been updated to make sharing more streamlined and to support sharing via Facebook and Twitter in addition to email and text message. The sharing menu now also includes options for bookmarking pages and saving images to the camera roll. And beside the share button is a new button that opens a side menu for various settings. From here you can sign in to your Microsoft account to upload images and bookmarks to SkyDrive as well as to sync bookmarks and images with Bing apps for PC, iPad, and Android. This menu also includes an option to explore other iOS apps from Microsoft without leaving the app. The new version of Bing for iPhone is available now in the App Store for free. The app is optimized for iPhone and iPod touch running iOS 4.3 or later. [gallery link="file" order="DESC"] 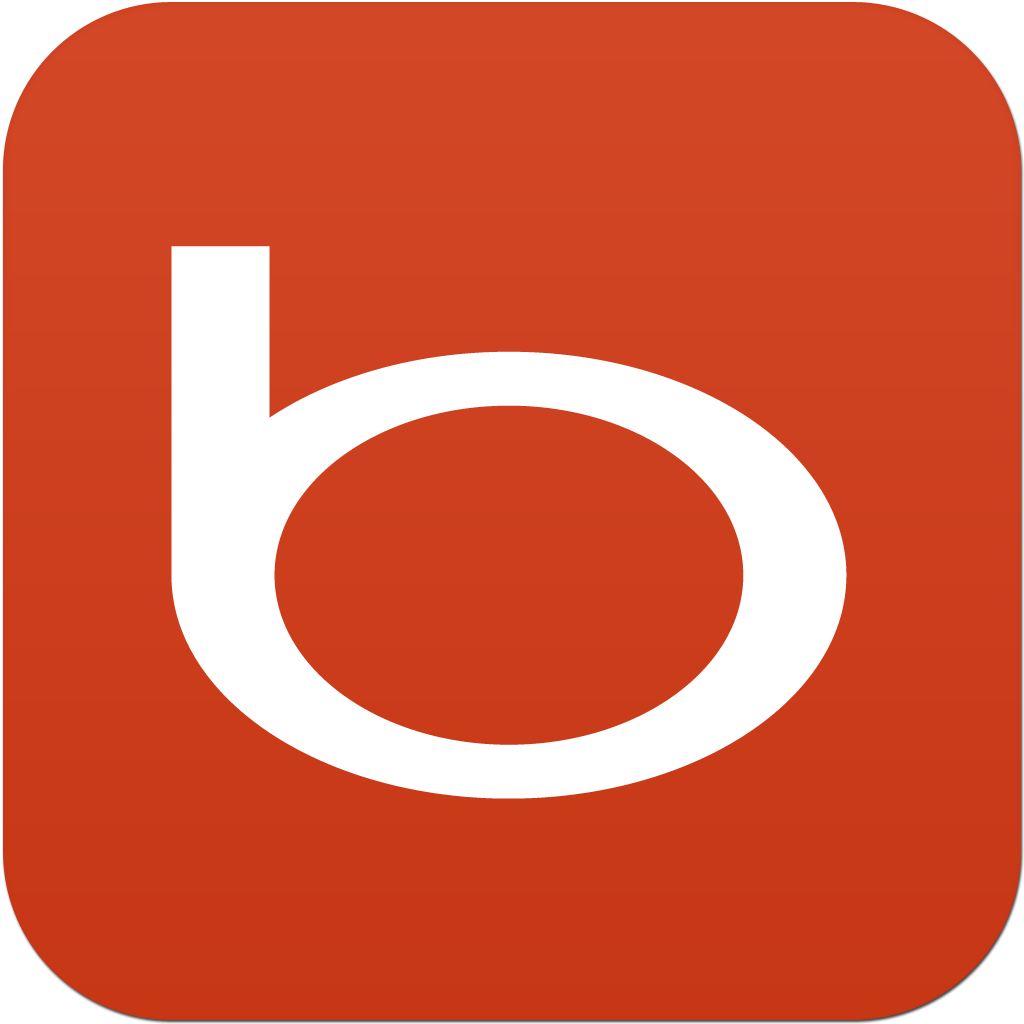 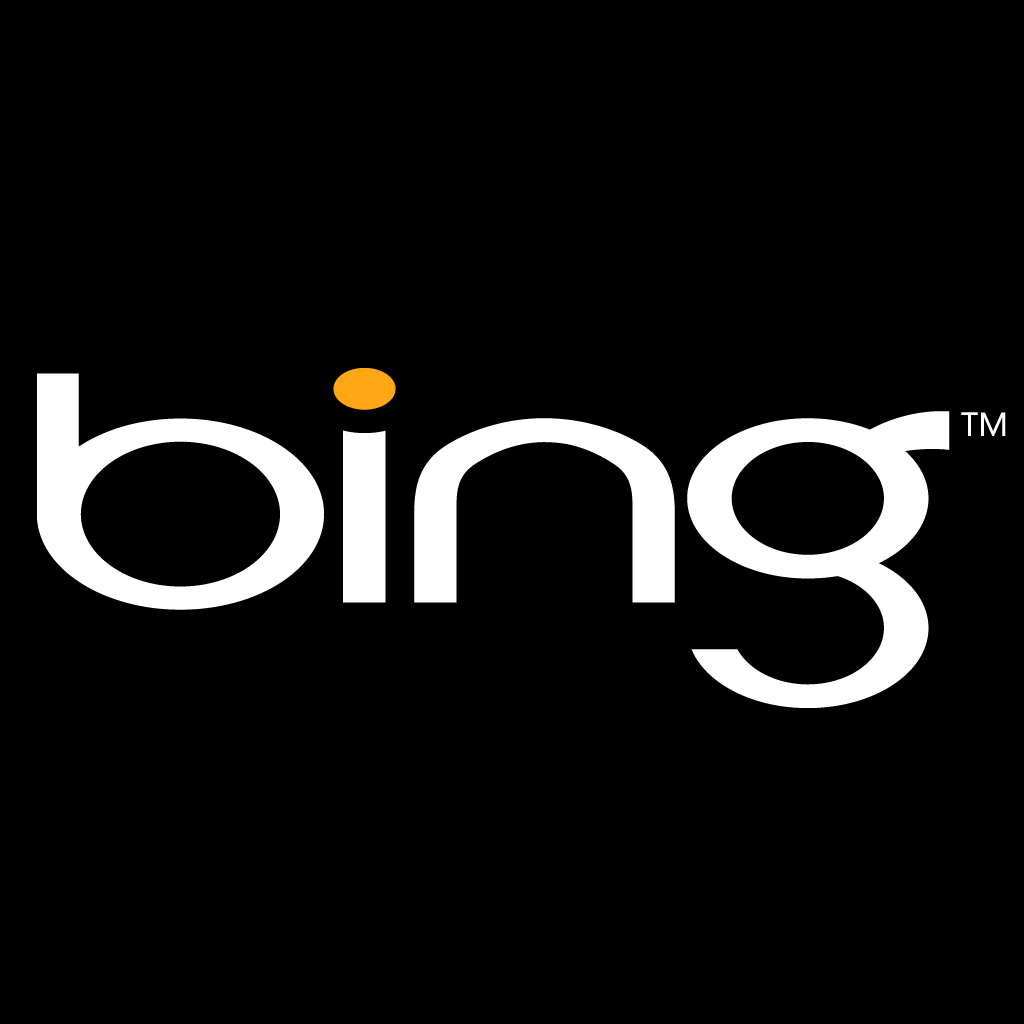 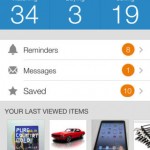 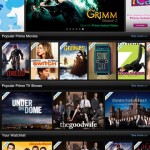