You are using an outdated browser. Please upgrade your browser to improve your experience.
by Aldrin Calimlim
September 4, 2013
Exactly a year ago, My Singing Monsters made its debut in the App Store. And in celebration of its first anniversary on iOS, the monstrously musical simulation game has just received a huge update. The latest update to My Singing Monsters introduces the new otherworldly Ethereal Island. This new island comes complete with a new song, a new currency, and, of course, new monsters, including the Whisp, Nebulon, and Arackulele. To start breeding in this new island, make sure to level up your existing Ethereals and teleport them accordingly. If you can't see the video embedded above, please click here. The update also delivers the following enhancements to My Singing Monsters: The new version of My Singing Monsters is available now in the App Store for free. The game is compatible with iPhone, iPod touch, and iPad running iOS 5.0 or later. My Singing Monsters is the inspiration behind another musical simulation game, My Muppets Show. As its name suggests, My Muppets Show features the famous absurdist puppets that make up one of Disney's most popular media franchises. My Muppets Show is actually developed by Disney in collaboration with My Singing Monsters' creator, Big Blue Bubble. [gallery link="file" order="DESC"] 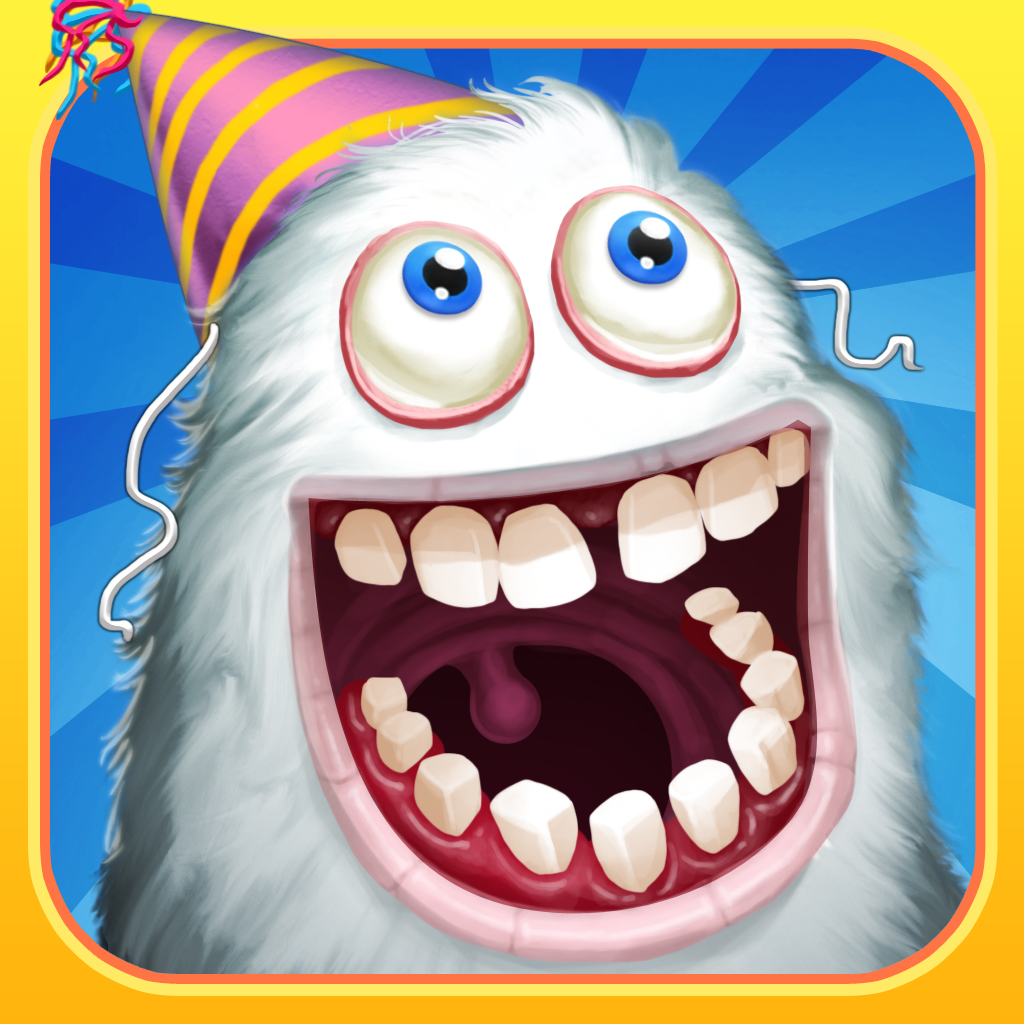 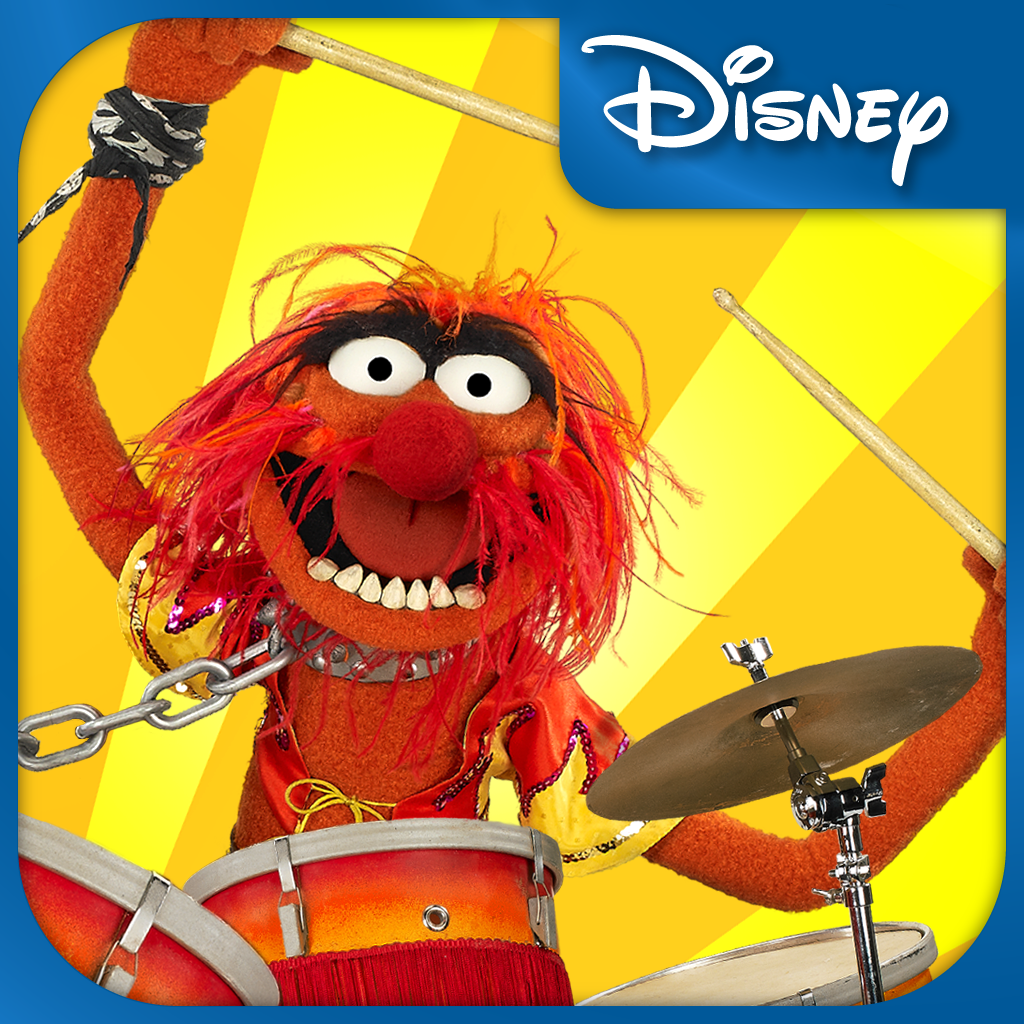 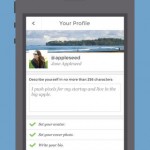 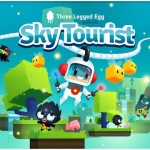