You are using an outdated browser. Please upgrade your browser to improve your experience.
by Dom Esposito
September 10, 2013
Apple has recently announced that a handful of new ringtones will launch with iOS 7. Currently, it's unclear exactly how many new ringtones will be included with iOS 7, but they will be available to use as call tones or text tones on iOS 7 devices. As noted by TechCrunch:

They’re also introducing a bunch of new built-in ringtones and default text tones. The ring tones were very upbeat and techno-y; the text tones sounded straight out of Zelda 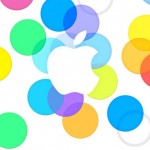 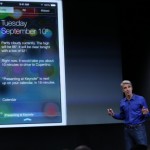 Apple's iOS 7 Set To Launch On Sept. 18
Nothing found :(
Try something else