You are using an outdated browser. Please upgrade your browser to improve your experience.
by Aldrin Calimlim
September 22, 2013
Today's forecast for NOAA Weather Radio is clear, with a high chance of flatness and translucency. That's because the popular premium NOAA weather app has just been updated to version 8.0 and, more importantly, for iOS 7. Released in early 2011, NOAA Weather Radio lets you listen to more than 200 NOAA Weather Radio All Hazards Broadcasts. It provides easy access to the latest warnings, watches, advisories, and forecasts 24/7 directly from the National Weather Service. NOAA Weather Radio has just received its 8.0 update, arriving nearly five months after its 7.0 update. And with this new update, the app has been redesigned for iOS 7. In addition, NOAA Weather Radio 8.0 features the following: NOAA Weather Radio 8.0 is available now in the App Store as a free update or as a new $1.99 download. The app is optimized for iPhone and iPod touch running iOS 5.0 or later. Note, though, that while devices not on iOS 7 maintain the app's older look, they get all the other new features added through the app's new update. NOAA Weather Radio HD for iPad is also available in the App Store for $1.99. However, it's yet to be updated for iOS 7. [gallery link="file" order="DESC"] 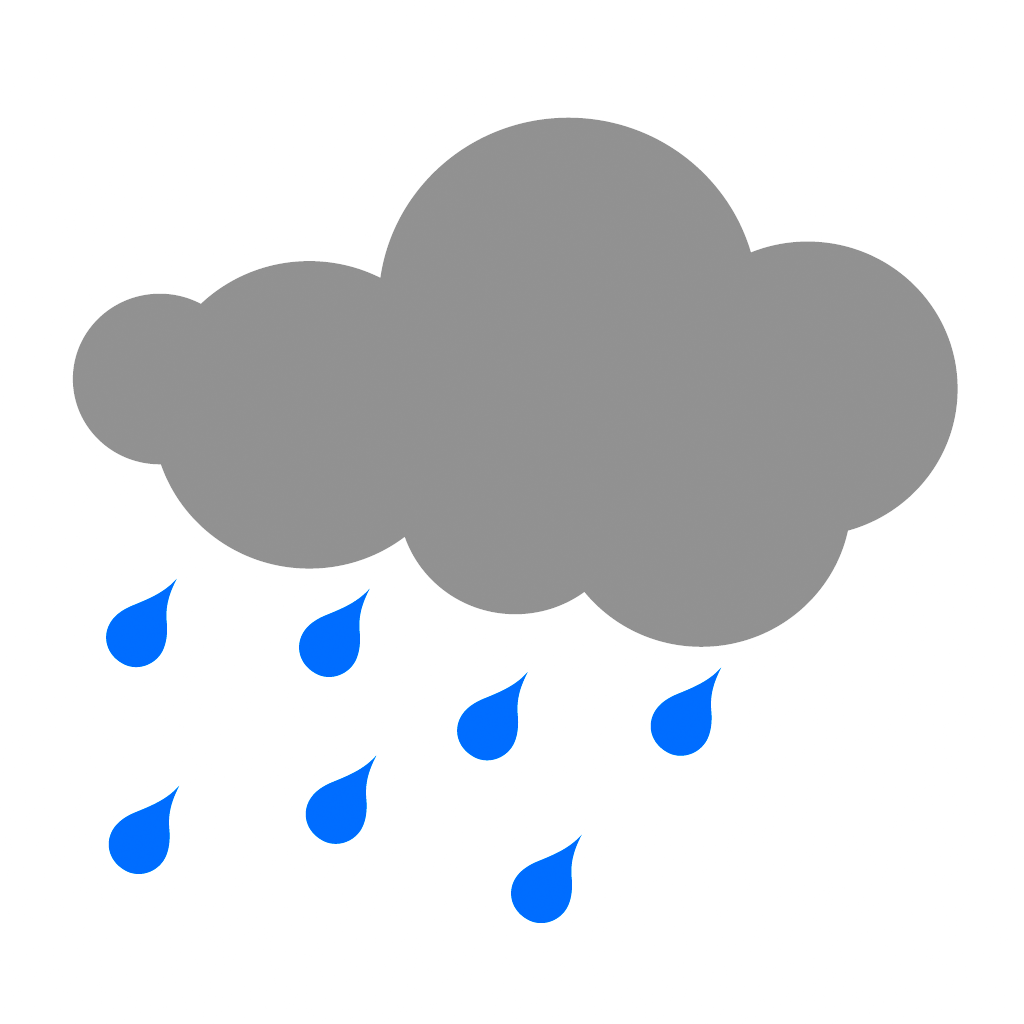 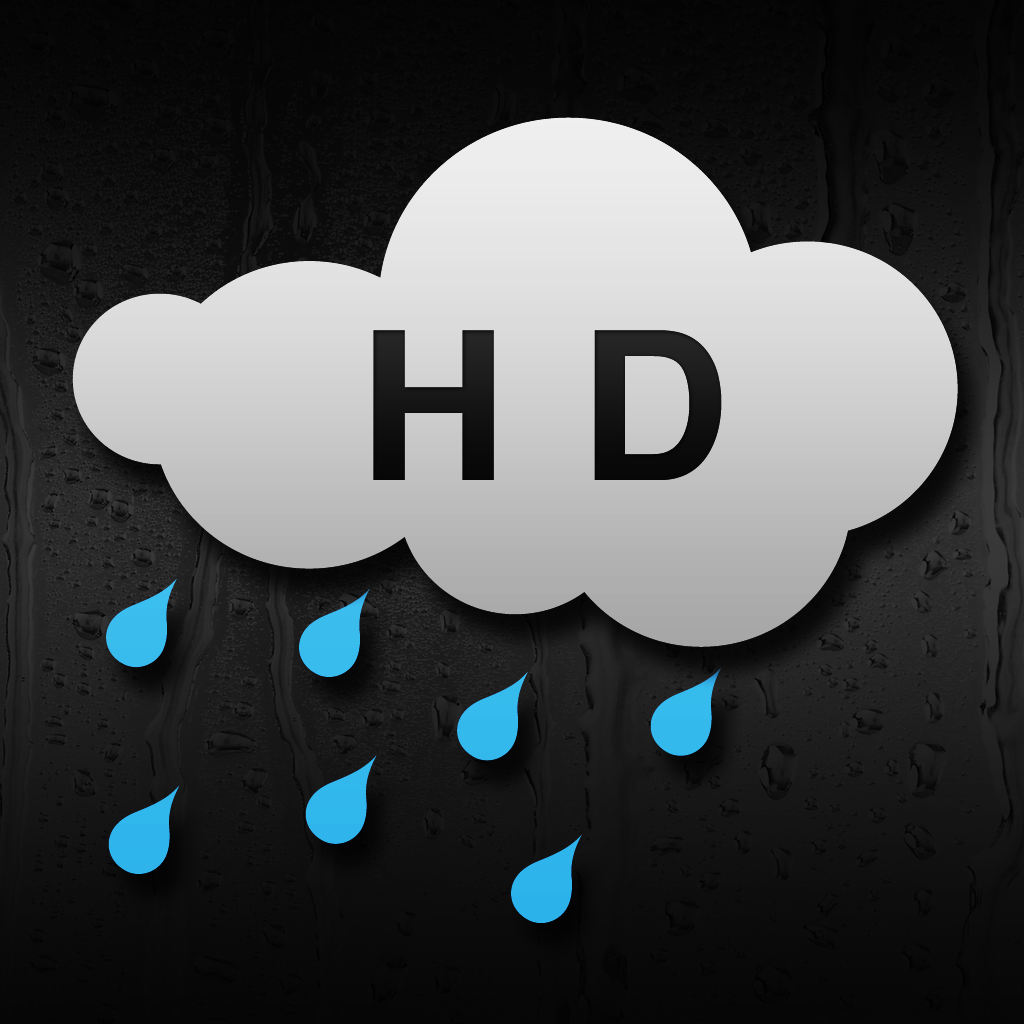 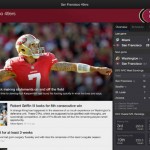 George R. R. Martin's A World Of Ice And Fire Expands With Brand New Interactive Maps
Nothing found :(
Try something else