You are using an outdated browser. Please upgrade your browser to improve your experience.
by Joe White
September 16, 2013
Though there's still one day left until Grand Theft Auto V launches for the Xbox 360 and PlayStation 3, Rockstar Games has released a companion iOS app - Grand Theft Auto: iFruit - in the App Store. The app can be downloaded free of charge, and is optimized for the iPhone, iPad, and iPod touch. Once installed, users are granted access to a number of further "apps," some of which allow gamers to enhance their eventual GTA V experience. Information on Grand Theft Auto, called "GTA News," is provided in the app, and in a rather absurd move, the application also allows users to look after a virtual pet. Called Chop the Dog, this Hatchi-competing mini-game provides gamers with a pooch to care for, and users can also entertain themselves by teaching the dog a number of different tricks. On a more serious note, however, Grand Theft Auto: iFruit also includes a car customization app. As Rockstar Games explains in the application's release notes:

The Los Santos Customs app offers players the freedom to create their ultimate vehicle in Grand Theft Auto V from anywhere. At the bar, on the beach, on the toilet. This is the future, we’re almost sure of it. You can even create and reserve custom license plates for both Grand Theft Auto V and Grand Theft Auto Online – order your personalized plates before they’re gone! Also choose from paint jobs, window tints, smoke colors, wheels, hoods and spoilers. Upgrade your engine, brakes, exhaust, suspension, and accessorize with new lights, horns, tires and body armor. Place your order on-the-go and find it waiting for you in the garage the next time you play Grand Theft Auto V, or send your order in while playing and get a call from your local mechanic to swing by. Everybody’s had some work done in Los Santos, so don’t let your ride be the exception to the rule.

Clearly, this will be more useful than the Chop the Dog app! Grand Theft Auto: iFruit can be downloaded in the App Store free of charge, and is optimized for the iPhone, iPad, and iPod touch. As mentioned, Grand Theft Auto V is set to launch tomorrow, Sept. 17, for the Xbox 360 and PlayStation 3. Check out the new application now, or for more of our recent app news, see: Today's Apps Gone Free: Hidden Wonders Of The Depths, Omicron HD, YoWindow And More, King's Pet Rescue Saga Continues With 45 New Levels Across 3 New Episodes, and PDF Expert For iPhone And iPod touch Gains iCloud Support And Other Features. 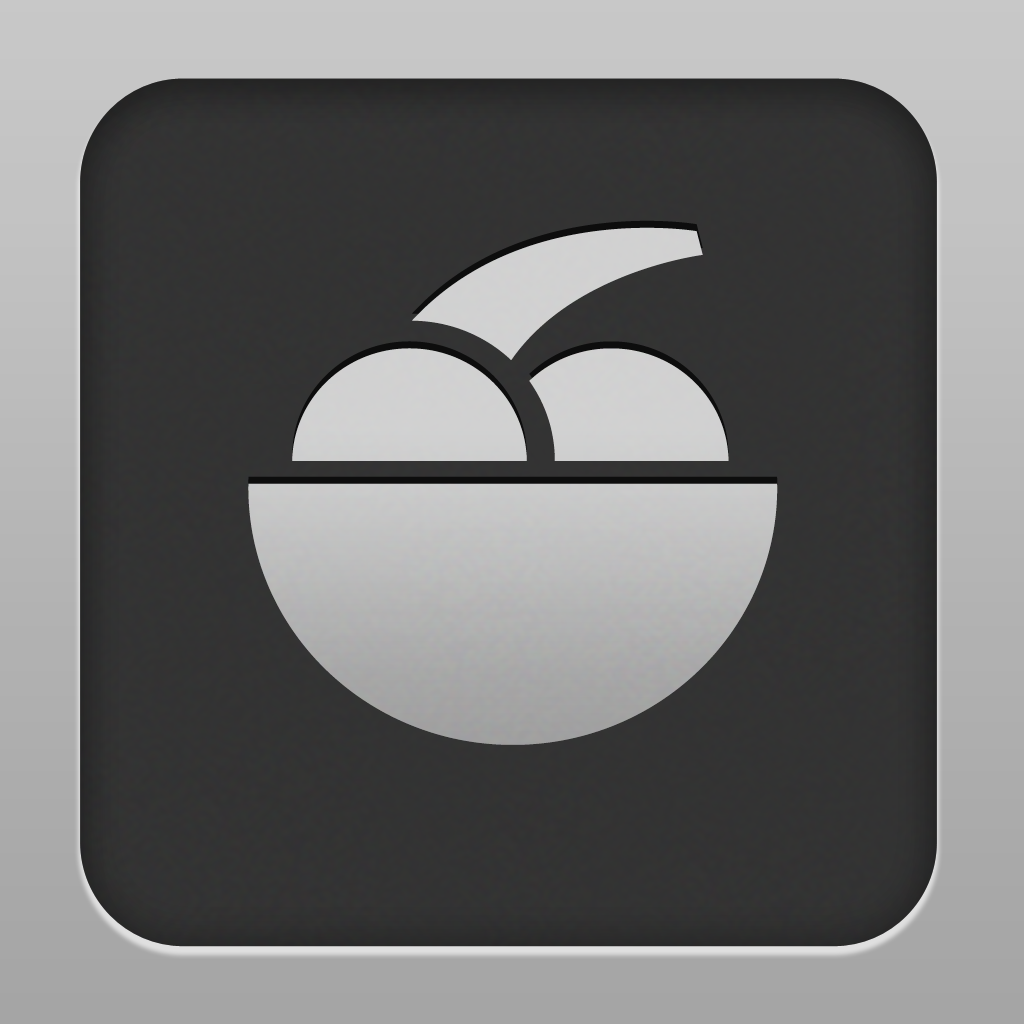 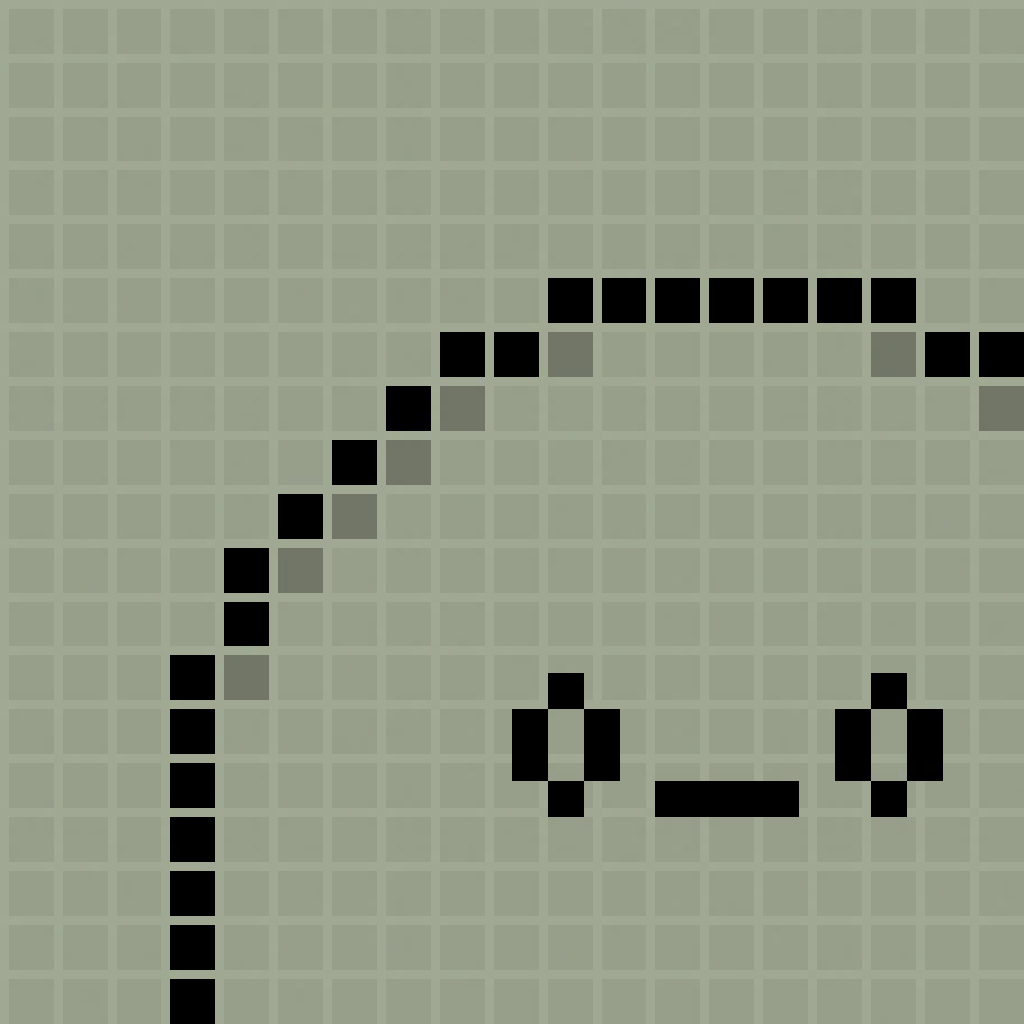 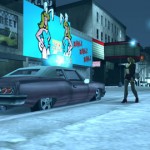 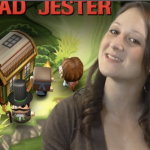