You are using an outdated browser. Please upgrade your browser to improve your experience.
by Aldrin Calimlim
September 30, 2013
A few days ago, it was revealed that Apple had applied for a patent that would allow iBooks users to have their e-books signed by authors. In this week's edition of Shelf Control, we're going to take a peek at this patent and how it relates to a similar yet already existing service. As reported by Patently Apple:

On September 26, 2013, the US Patent & Trademark Office published a patent application from Apple that reveals a new iBook autographing system and more specifically to techniques and systems for embedding autographs in electronic books.

With this patent application, Apple has proven itself mindful of the importance, or perhaps even the meaningfulness, of having authors' autographs for many readers. And amid the continuing rise in popularity of e-books, the company has chosen to rise to the occasion in its move to push book signing into the digital age. As mentioned, Apple's patent application would allow iDevice-toting readers to have their e-books signed by authors. And for the purpose of authentication, Apple's patent-pending method, which is predominantly proximity-based, would enable readers to embed photos of themselves with the authors into their e-books. Now, if this sounds familiar to you, you may have also heard about the Florida-based tech firm Autography, whose establishment apparently predates Apple's patent application (submitted in the first quarter of 2012) by about a year. Here's part of an April 2011 article in The New York Times explaining Autography's very similar technique:

Here’s how an Autography eBook “signing” will work: a reader poses with the author for a photograph, which can be taken with an iPad camera or an external camera. The image immediately appears on the author’s iPad (if it’s shot with an external camera, it’s sent to the iPad via Bluetooth). Then the author uses a stylus to scrawl a digital message below the photo. When finished, the author taps a button on the iPad that sends the fan an e-mail with a link to the image, which can then be downloaded into the eBook.

Autography is actually available in the App Store as a free iPad app for authors who have already set up their accounts through the Autography website. It's worth noting that one of Autography's key features is "the freedom to use any e-reader." In addition to the iPad (and, by extension, the iPhone and the iPod touch), Autography supports the Amazon Kindle, Barnes & Noble Nook, and a number of Android tablets and smartphones. As always, if you have suggestions for Shelf Control, please feel free to email me at [email protected] or simply leave a comment below. [gallery link="file" order="DESC"] 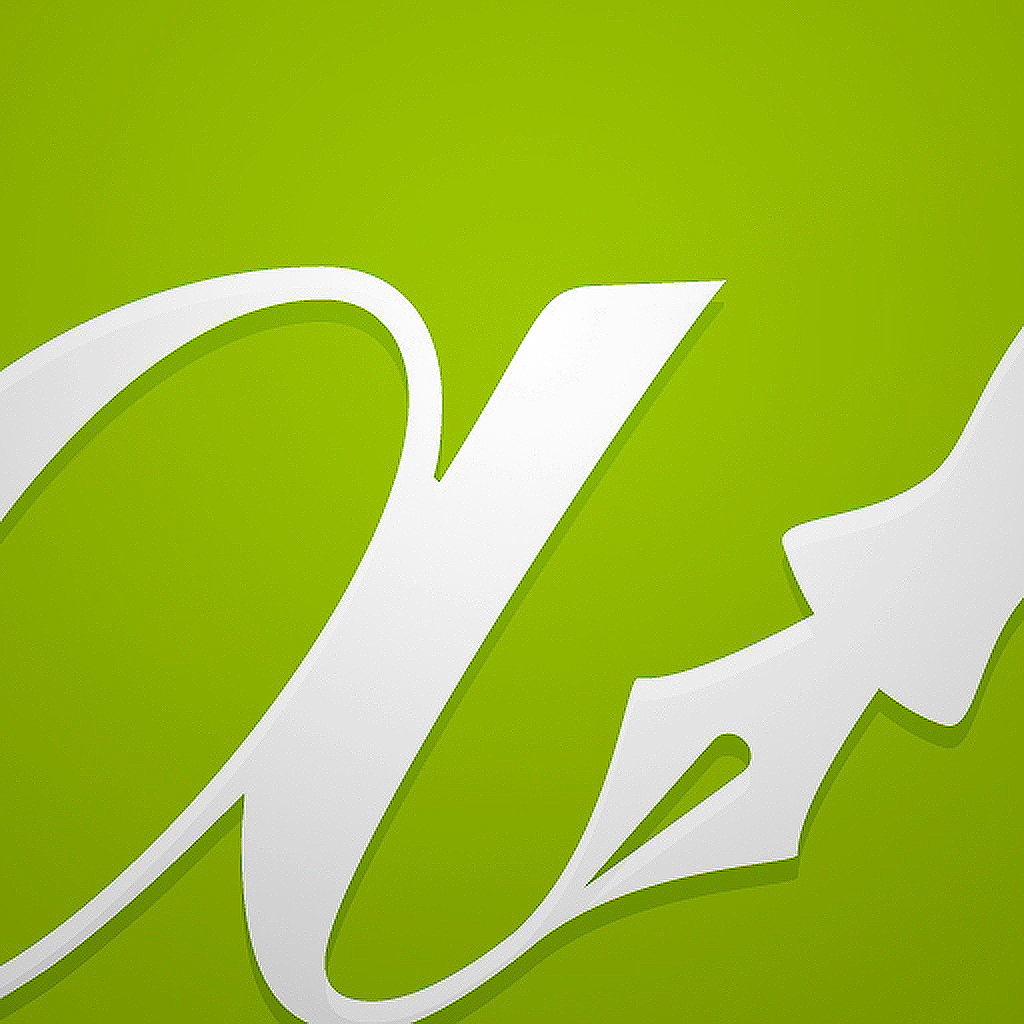 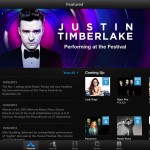