You are using an outdated browser. Please upgrade your browser to improve your experience.
by Aldrin Calimlim
September 12, 2013
TeeVee 2 has just gained a couple of major new features along with a few minor ones through its newly issued update. The latest update to the delightfully designed TV show-tracking app includes a new icon, a new homepage UI, new typography, and a new way to delete a show. With regard to the last one, you still have to swipe right to delete a show, but doing so now reveals a button that you have to tap to remove the show. The update also adds support for TeeVee 2's very own URL scheme (prefixed with "teeveeapp://") for inter-app operability and specifically for use in apps like Launch Center Pro. But perhaps the most significant new feature in the new version of TeeVee 2 is support for syncing data with iCloud. "If you’re looking for a slick little app to help you keep track of your favorite shows, then this is worth a try," wrote Christine in her review of TeeVee 2 here on AppAdvice. "I just wish that it came with some kind of data backup or sync, as there is currently none, so all your shows will be stored locally. Hopefully the developer can add a backup method in a future update." Well, that's exactly what TeeVee 2 developer CrazyApps has done. Now, you can back up or sync your TeeVee 2 data to iCloud. If you can't see the video embedded above, please click here. The new version of TeeVee 2 also sees the debut of the app's unwatched management feature. CrazyApps shares the following bullet points to explain this new feature: The new version of TeeVee 2 is available now in the App Store as a free update or as a new $0.99 download. The app is optimized for iPhone and iPod touch running iOS 6.0 or later. [gallery link="file" order="DESC"] 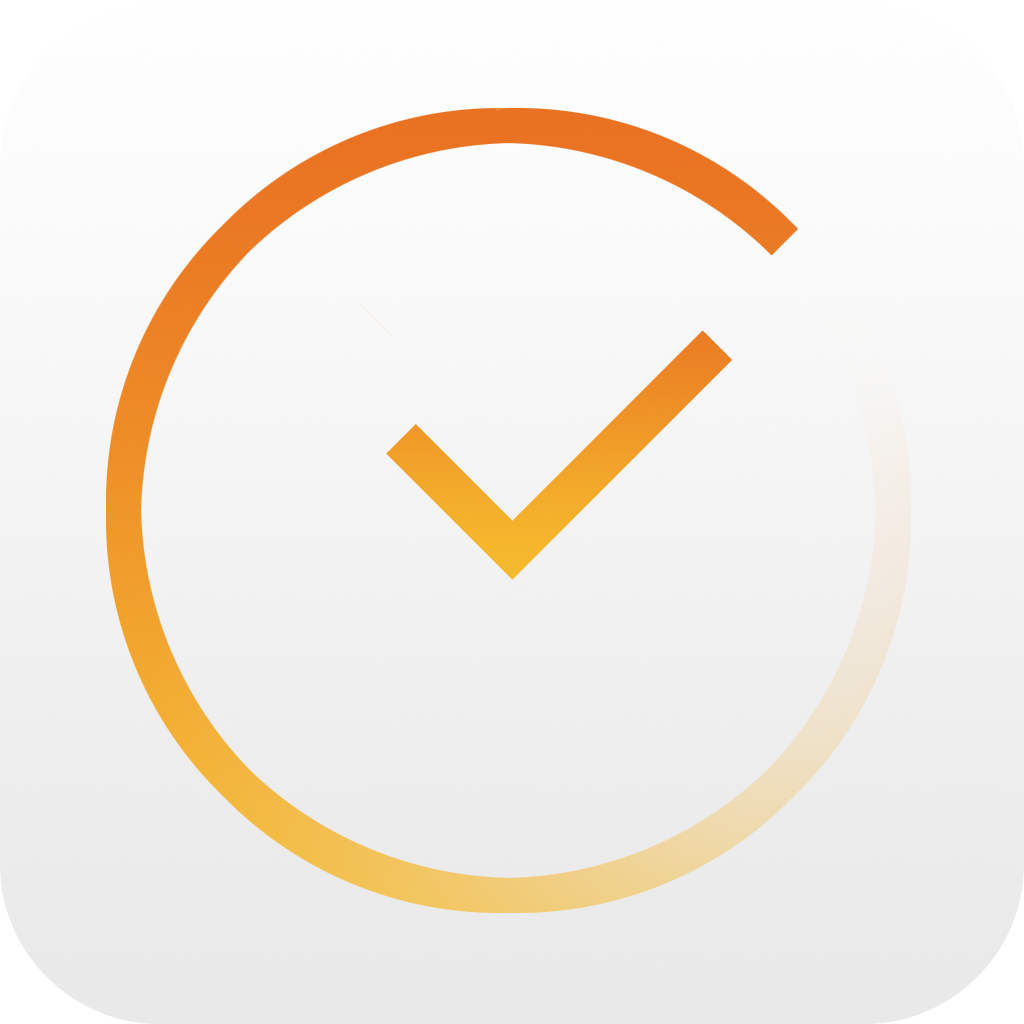 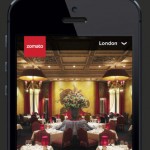 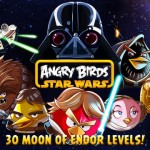 Angry Birds Star Wars Takes You To The Moon Of Endor To Meet The Endearing Ewoks
Nothing found :(
Try something else