You are using an outdated browser. Please upgrade your browser to improve your experience.
by Casey Tschida
September 2, 2013
The App Store takes delivery of hundreds of new apps per day. The overwhelming scene makes it possible to easily overlook an exciting game, valuable productivity suite, etc. However, we have a solution. Today’s Best Apps tackles this problem by providing you with a handpicked and tested list of apps that are truly worth your consideration each and everyday. Being that it's a holiday, one when many hard workers can relax in honor of their efforts, selection is a bit thin. Therefore, I've decided to include a hidden gem overlooked earlier in the month, 4 Thrones, for all to enjoy while taking a break during the extended weekend. Remember: Even though in-app purchases typically require your iTunes Store password for processing, you can further prevent them and other unauthorized actions by enabling local restrictions using the passcode locked iOS parental controls

Air Hockey Intense by Web and Create, LLC ($0.99, 33.1 MB): Compete in even more fast-paced puck slapping fun with this extreme version of the sports-based arcade game. Available as a supplementary play mode, Intense boosts the action through embedded acceleration arrows. Positioned to the sides of each goal, these virtual pads automatically shoot the puck towards the opponent at a bursted velocity, then respawn a few seconds later. Both Intense and Classic modes are available for matches against a three skill level AI or a nearby friend in a first to seven points tabletop challenge. As a bonus, the game also features 18 table and 36 puck choices, including a hockey player and many colors, plus all-time statistics.

4 Thrones by Simple Machine, LLC ($0.99, 5.2 MB): This clever reinvention of Klondike provides a great new challenge for people of nearly any age. The simple design consists of five stacks, four destination and one source. In a way, the setup resembles half of the original card game, namely the four piles at the top used for final eliminations, which is indeed the same goal. However, the rules are a little different. Aces mustn't be at the bottom and the suites aren't pile specific, but suites and ascending order are relevant. Although, Jacks allow stacking of any card, Queens do the same for Hears and Diamonds, whereas Kings accept Spades. The game features a pleasant flat user interface, subtle sound effects, Game Center leaderboards and achievements, as well as three play modes: A standard 52-card elimination objective in Single, plus two Endless with one offering bonus point rewards for Kings. 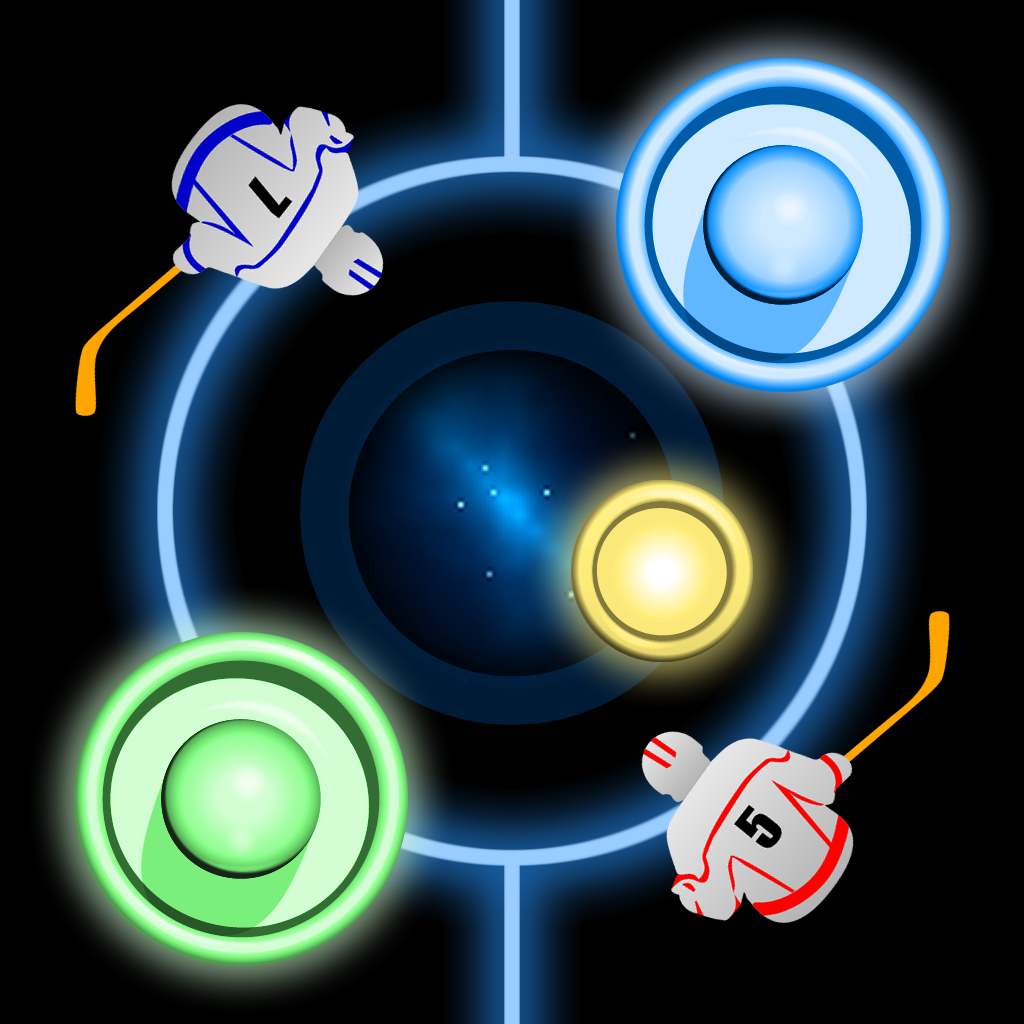 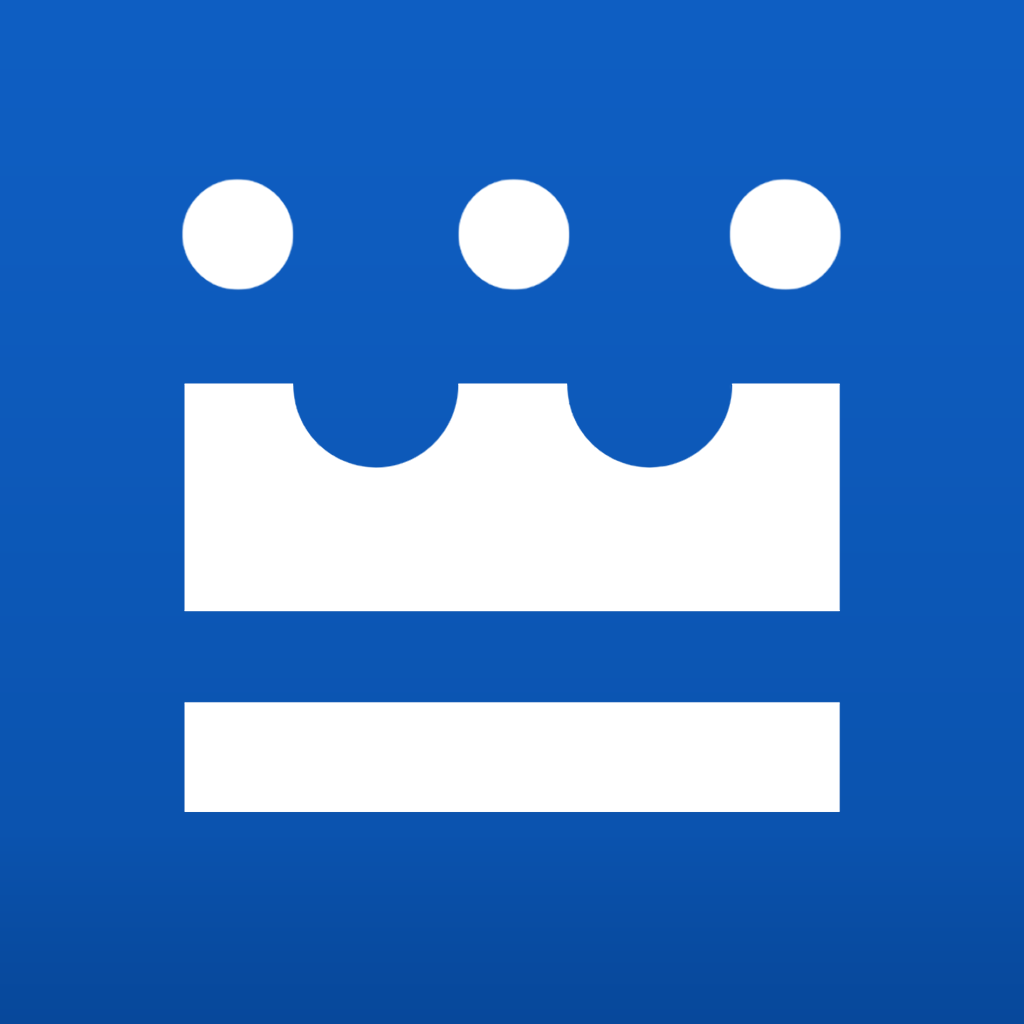 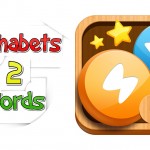 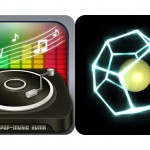