You are using an outdated browser. Please upgrade your browser to improve your experience.
by Casey Tschida
September 16, 2013
The App Store takes delivery of hundreds of new apps per day. The overwhelming scene makes it possible to easily overlook an exciting game, valuable productivity suite, etc. However, we have a solution. Today’s Best Apps tackles this problem by providing you with a handpicked and tested list of apps that are truly worth your consideration each and everyday. Remember: Even though in-app purchases typically require your iTunes Store password for processing, you can further prevent them and other unauthorized actions by enabling local restrictions using the passcode locked iOS parental controls

ReKillers by Fossil Software ($1.99, 87.3 MB): This zombie apocalypse-themed tower defense game with its small injection of real-time strategy splashes some refreshing fun into the stagnant genre. Rather than erect towers along narrow paths, you'll be deploying ReKillers, variously skilled and armed undead slayers, throughout a home to protect survivors who have taken refuge there. At first, the situation appears easily handled as only the entryway has been breached. However, night after night the zombies infiltrate new rooms, thus increasing coverage requirements for the limited resource team. Indeed, new members will emerge, including enhanced capabilities, but certainly not enough to compensate for the extra challenge, or will they? The game features 3-D graphics, cutscene-style story, eerie soundtrack, more than 100 waves spanning 11 stages, nine types of ReKillers with multiple level upgrades, single finger control, as well as Game Center leaderboards and achievements.

Brick Bout by Big Bad Games (Free, 17.3 MB): If you or you and a friend desire a simple way to pass the time, then look no further than this Pong-style brick-breaking arcade battle game. The head-to-head match consists of a paddle on each end and a field of blocks through the middle. When the competition starts, both opponents are provided with a single ball, or disc, though more are added routinely as time progresses. Because points involve eliminating blocks, players more competent in handling the barrage of discs will have an advantage. As a bonus, there's the option of Backdoor Bombs mode, which places a continuously moving paddles behind the main deflectors player that converts standard discs into block shattering explosive ones. The game features neon-themed retro 2.5-D graphics, chiptunes, solo as well as tabletop two-player support, and single finger control. 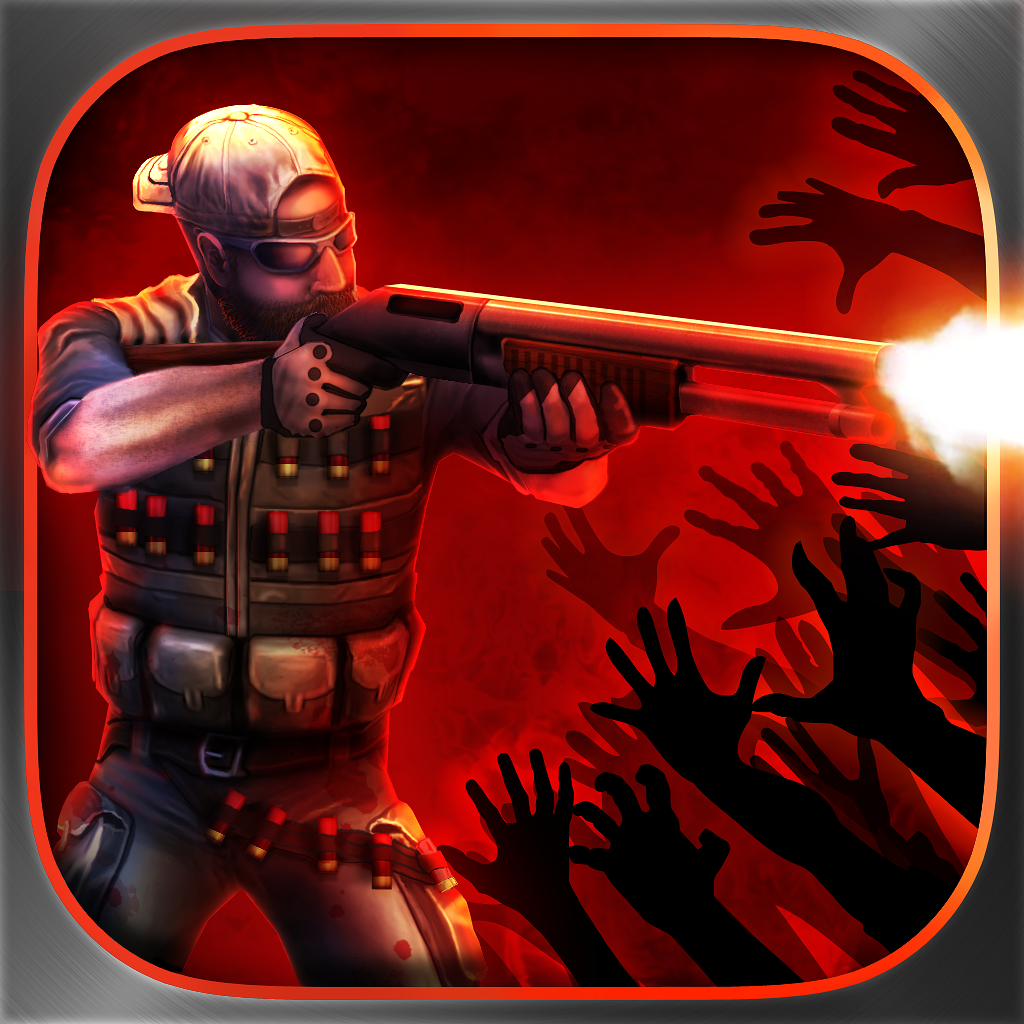 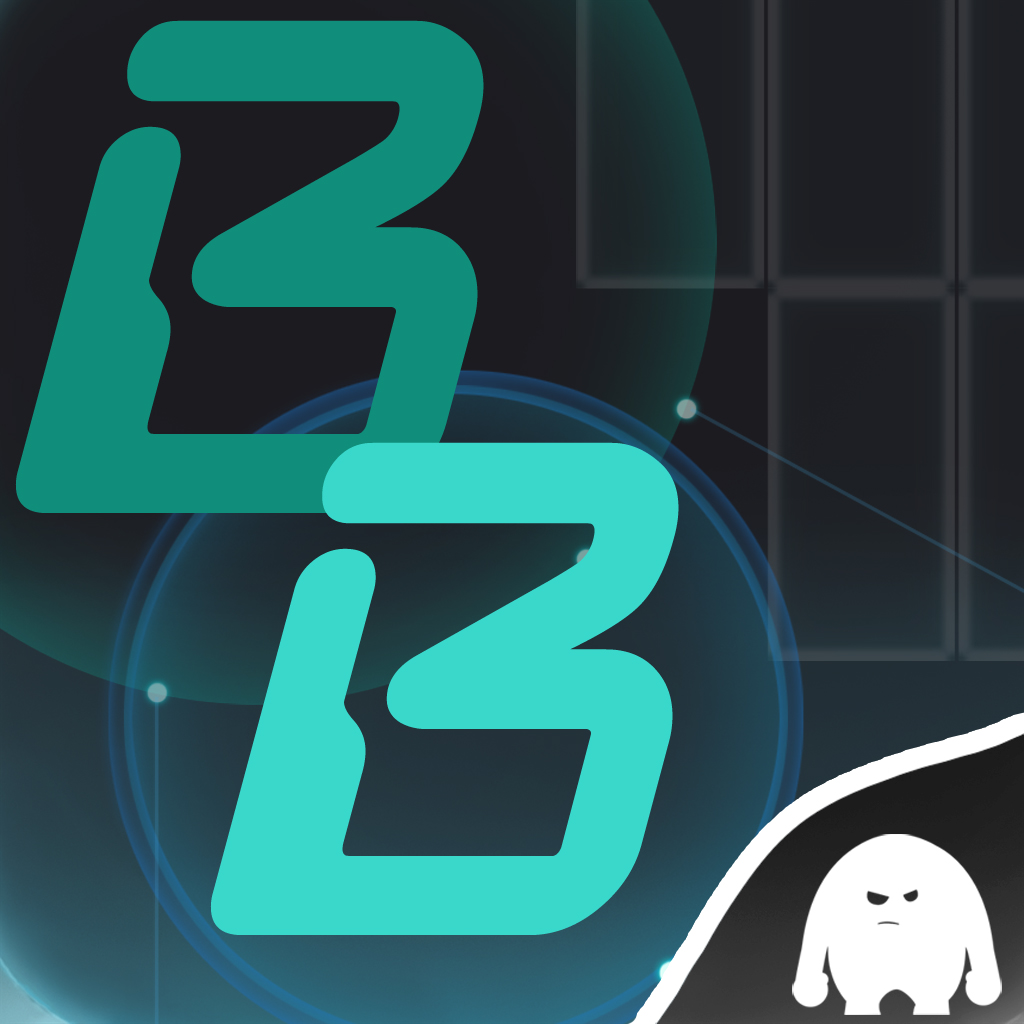 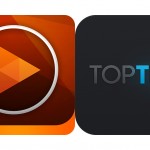 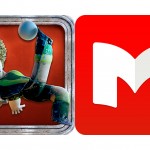 Today's Best Apps: Metegol And Marvin For iPhone And iPod touch
Nothing found :(
Try something else