You are using an outdated browser. Please upgrade your browser to improve your experience.
by Casey Tschida
September 25, 2013
The App Store takes delivery of hundreds of new apps per day. The overwhelming scene makes it possible to easily overlook an exciting game, valuable productivity suite, etc. However, we have a solution. Today’s Best Apps tackles this problem by providing you with a handpicked and tested list of apps that are truly worth your consideration each and everyday. Remember: Even though in-app purchases typically require your iTunes Store password for processing, you can further prevent them and other unauthorized actions by enabling local restrictions using the passcode locked iOS parental controls

FIFA 14 by EA SPORTS by Electronic Arts (Free, 1.1 GB): The international football action is back and pumping with more goal-grabbing energy. First up, Online Quick Match, the standard head-to-head multiplayer mode against a friend or stranger anywhere on the planet. If you need or want to play offline, Games of the Week is still a single game competition but with more excitement by offering preselected well-balanced and rival match-ups. When there's not enough time for a full game or you just want something different, step into the blitz-type Penalty Shootout and Kick Off quick play mini-modes. Of course, those interested in the full career experience can turn to EA's fantasy-style Ultimate Team mode. Beyond game modes, this latest release also features gesture-based control system as a second option to drive that soccer ball smashing dream home. The game features 3-D graphics with spectator view as well as cutscenes and replays, 600 licensed teams spanning 33 leagues, gesture-based and gamepad-style dual-thumb touch controls, plus Game Center achievements and leaderboard. Some play modes require an Origin gaming social network account and in-app purchase.

Six O'Clock High by ColePowered ($0.99, 35.4 MB): Join the Wrong Brothers for their final flight in this side-scrolling arcade-style aviation simulator. These old school fly boys have created one doozy of a conflict but, as always, they "won't go down without a fight!" However, they do need your help. Use single finger taps to direct the biplane in swoops, loops, dives, climbs, and so on to avoid and attack the waves of enemies. After shooting down every opposing aircraft, awards are granted to upgrade your own, plus the gunner brother's skills, such as field of view and bullet size. Most importantly though, remember the basics: damage equals lower performance, planes may stall, and planes can crash. So, do try to avoid unnecessarily risky maneuvers and extended flights because that will only inch you closer to the inevitable "going down!" The game features both 2-D and 3-D hand-drawn graphics, 1940's-themed soundtrack, realistic physics, endless play, 14 aircraft and gunner upgrades, single finger control, plus Game Center leaderboard and achievements.

wyFire by Tencent Games (Free, 7.6 MB): This simple transfer utility is a great alternative to those who don't have an AirDrop compatible iDevice. With just a few taps, you can send photos or videos to anyone else who has the wyFire app and is connected to the same Wi-Fi network. The app requires no account, features auto-detection, and has a verification step (accept or deny) for security. 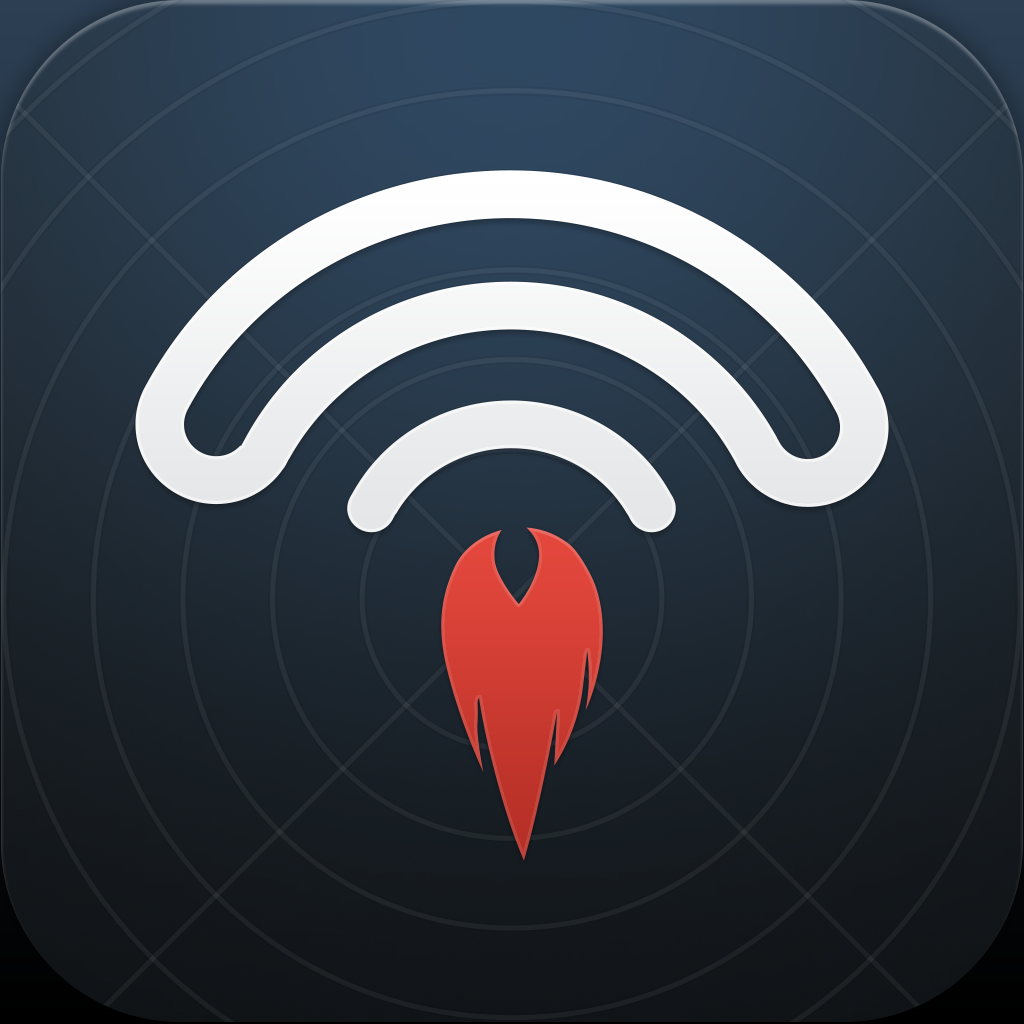 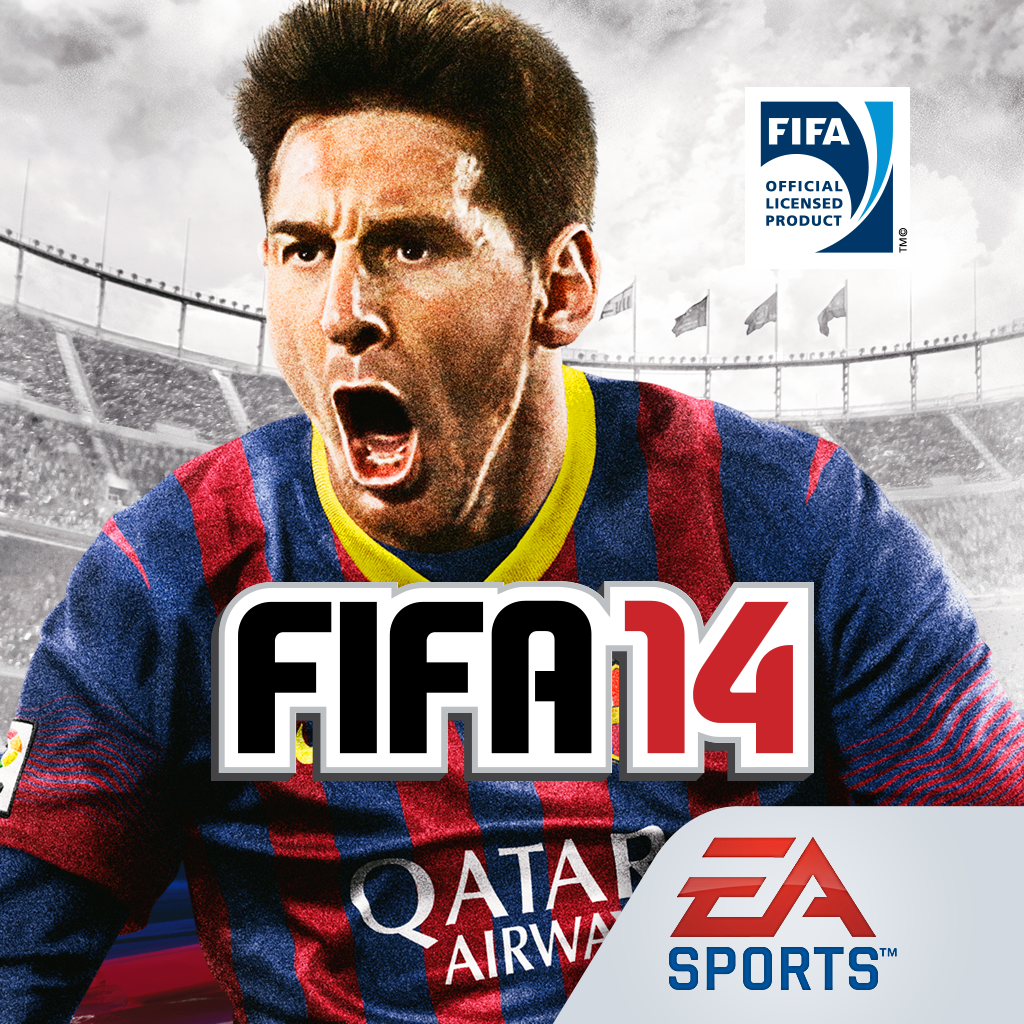 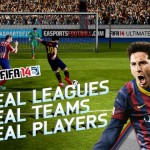 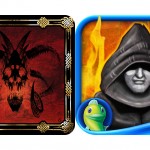 Today's Best Apps: Darkness And Dark Heritage: Guardians Of Hope
Nothing found :(
Try something else