You are using an outdated browser. Please upgrade your browser to improve your experience.
by Brent Dirks
October 10, 2013
Dropcam is betting big on the connected home. The maker of Wi-Fi enabled video cameras has just announced the new Dropcam Pro, featuring low-energy Bluetooth capability and better video quality. And compared with the current Dropcam HD, the Pro features improvements in pretty much every area. First up, video quality has been ramped up across the board. Thanks to a six-element, all-glass lens, which is unique in a consumer-grade camera, Dropcam is promising two times sharper video during the day and seven times better performance in low light and night conditions. The camera also shows a 130-degree field of view, 20 percent wider than the current version. Along with the improved video quality is a feature I'm really excited about - pinch-to-zoom capability. In the updated Dropcam app, which should arrive soon, users can finally zoom in to take a look at a particular part of the scene. The Pro will support 8x zoom and a video enhancement feature in the app. In a Skype discussion with CEO Greg Duffy last week, he said the company looked at providing pan-tilt-zoom capabilities with the Pro, but ultimately decided against it because the camera would have to contain moving parts that might break. But the zoom and enhance capabilities of the app do a nice job replicating the PTZ functionality. The two-way audio capability has also been improved as the new microphone doubles the sampling rate while the new speaker is promised to be louder and clearer. Dropcam users usually aren't early adopters, and Duffy said the company focused on making the new Pro even easier to setup and use. Users no longer have to attach the camera to a computer during setup as the Dropcam Pro can be configured directly through the universal app quickly and easily. With the low-energy Bluetooth capability, Dropcam is positioning the camera as the perfect hub for the burgeoning home automation market. In the future, the camera will integrate with other Bluetooth 4.0 devices. Arriving today at Amazon.com and the company's site, the Dropcam Pro will retail for $199. Other retailers are coming soon. Thanks to the new version, the Dropcam HD will be rechristened the Dropcam. It's still available for $149. Users can also sign up for the optional cloud video recording option to enhance the free live video monitoring. Seven days of continuous recording is $9.95 per month while 30 days is $29.95 per month. I've been testing out the Dropcam Pro for around a week, and will have a complete review soon. So far, I've been thrilled with the improvements - especially the video quality. 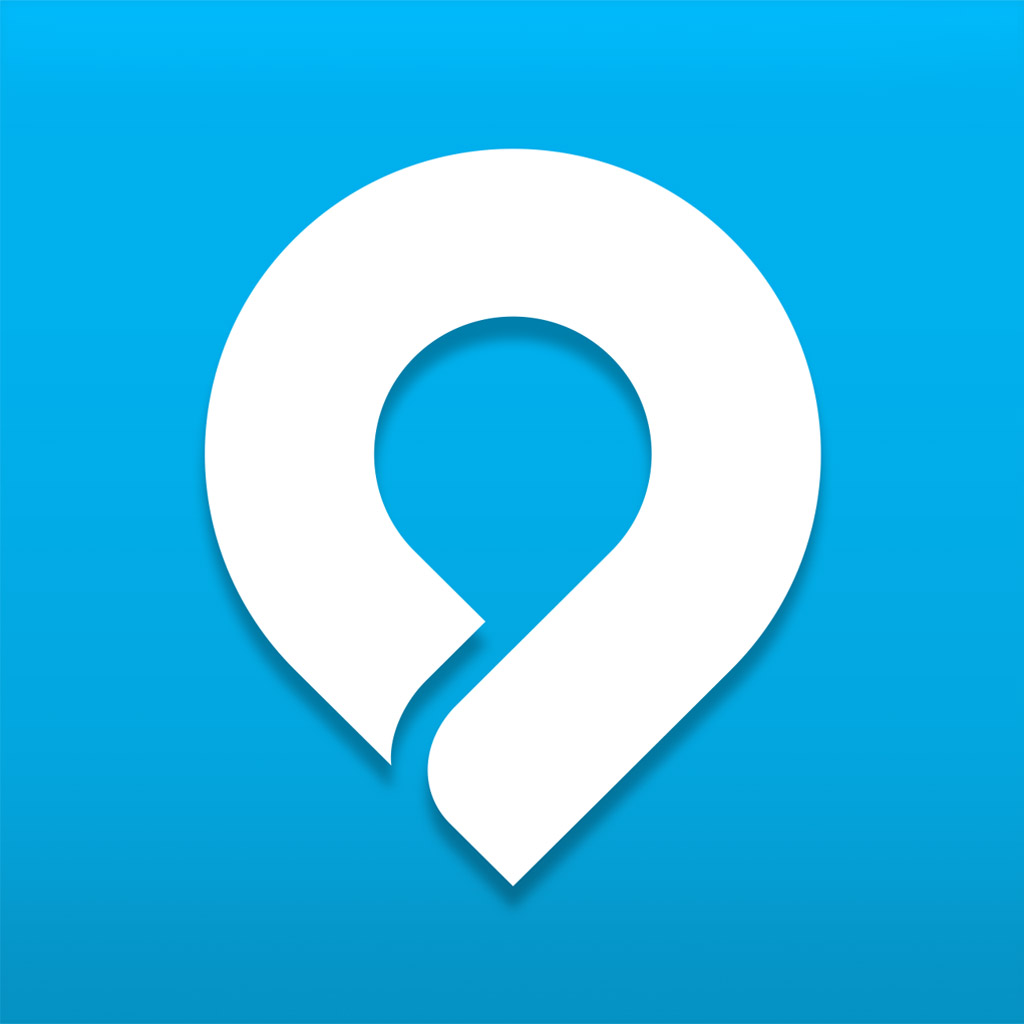 Dropcam
Dropcam, Inc.
Nothing found :(
Try something else