You are using an outdated browser. Please upgrade your browser to improve your experience.
by Aldrin Calimlim
October 25, 2013
Shadow Puppet has just been issued its first ever major update. Released just over a month ago, Shadow Puppet is an iOS app that, like the real-world object that inspired its name, lets you narrate stories in an engaging manner. With the app, you can create an animated slide show of photos, complete with voice-over narration, to tell interesting stories. With its first major update, Shadow Puppet has gained a couple of oft-requested features. The more requested of these is the ability to save your animated slide shows, aka "puppets," to your device's camera roll. Every time you finish making a puppet, it's automatically saved to your camera roll as a video, which you can then keep for yourself or share on video-sharing services such as YouTube, Vimeo, or Instagram. The other new user-requested feature brought by the latest update to Shadow Puppet is the ability to get a link to a puppet in the app for sharing through other apps. Just tap the link icon in the share screen for a puppet, and that link is copied, ready to be pasted into other apps. The new version of Shadow Puppet also includes a new notifications view that shows whom you've shared your puppets with and how many times your puppets have been played. Also including some bug fixes, the new version of Shadow Puppet is available now in the App Store for free. The app is compatible with iPhone, iPod touch, and iPad running iOS 6.0 or later. In addition to its new features on iOS, Shadow Puppet has gained a new Web feature that enables puppets to be embedded on blogs and websites. [gallery link="file" order="DESC"] 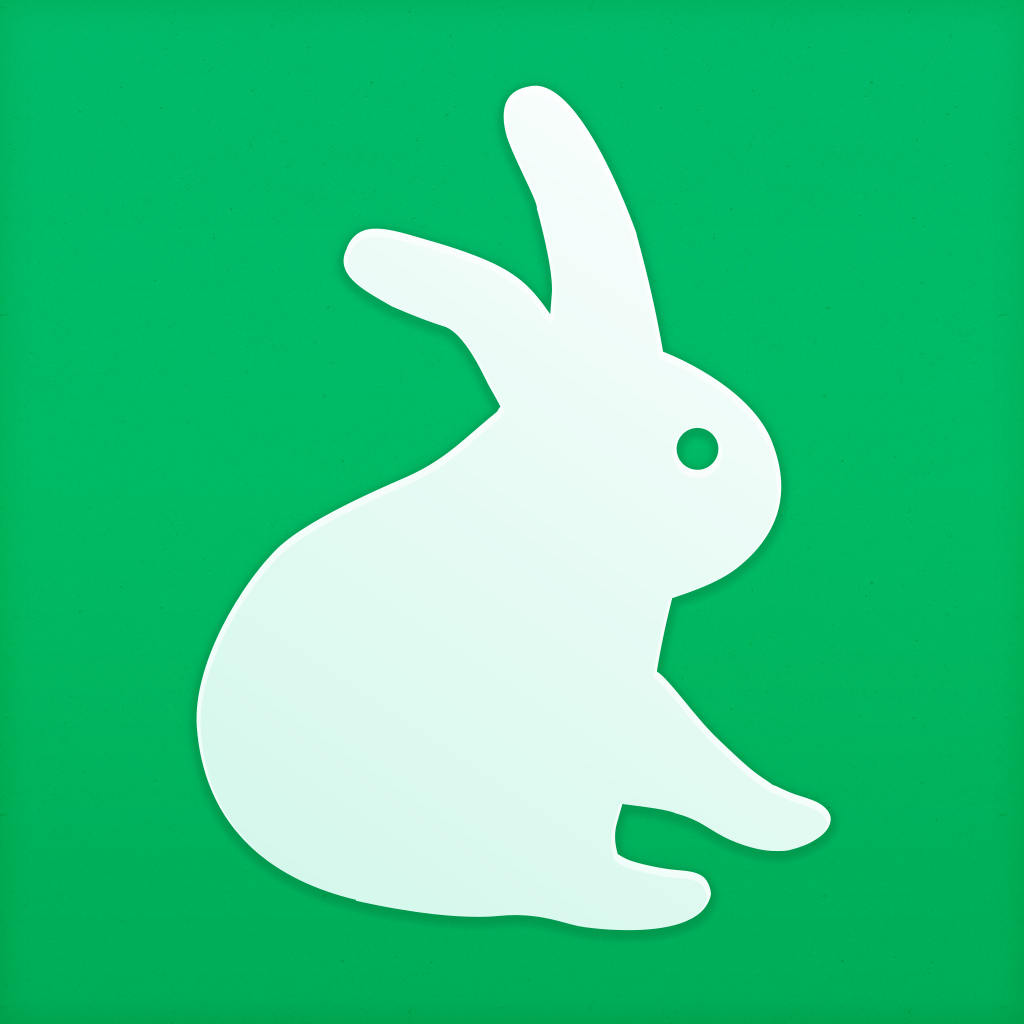 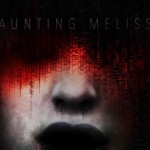 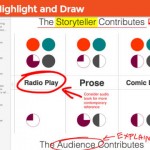