You are using an outdated browser. Please upgrade your browser to improve your experience.
by Aldrin Calimlim
October 5, 2013
RealNetworks recently launched RealPlayer Cloud, its cloud storage service that lets you save, watch, and share your videos on various devices across different platforms, including, of course, iOS. As a matter of fact, the official RealPlayer Cloud app for iOS has just been updated with a number of improvements, including faster contact search when sharing and better device sharing connectivity to other devices. Devices supported by RealPlayer Cloud include iPhone, iPod touch, iPad, Android phones and tablets, Roku set-top boxes, and any computer through the popular Web browsers Internet Explorer, Firefox, and Chrome. If you can't see the video embedded above, please click here. As for the video formats supported by the service, no need to worry about those since RealPlayer Cloud works with all popular formats, including AVI, DIVX, FLV, MKV, MOV, MP4, WMV, and XVID. And it's all thanks to RealNetworks' "SurePlay" technology, which also automatically adjusts videos for a device's type, screen size, and bandwidth. Compatible with iPhone, iPod touch, and iPad running iOS 5.0 or later, RealPlayer Cloud for iOS is available in the App Store for free. You get 2GB of free storage space when you sign up for a RealPlayer Cloud account. If you want more, you can avail of a 25GB plan for a yearly in-app purchase of $49.99. [gallery link="file" order="DESC"] 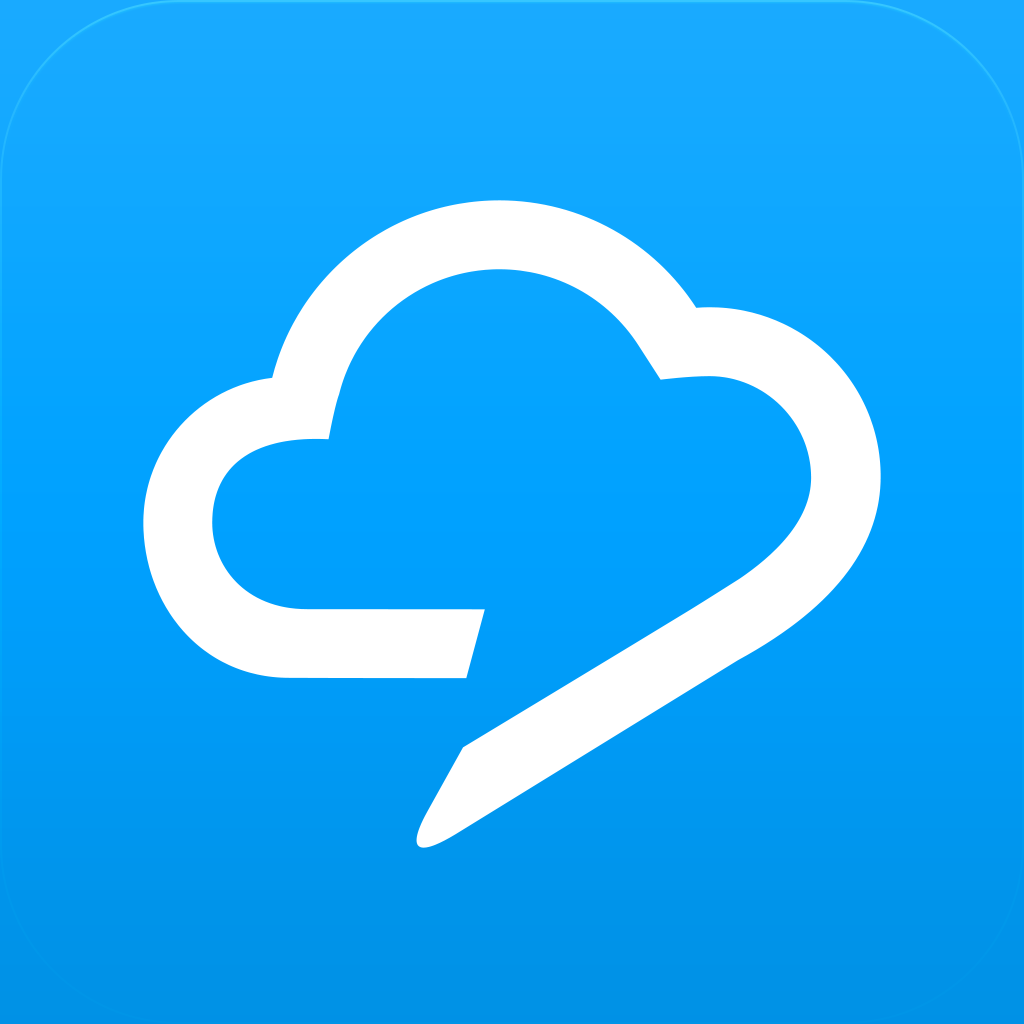 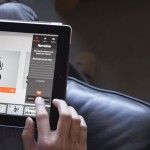 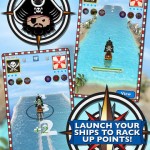 Launch Ships To The Edge Of The World In This Award-Winning Shuffle Board Game
Nothing found :(
Try something else