You are using an outdated browser. Please upgrade your browser to improve your experience.
by Aldrin Calimlim
October 25, 2013
Looking to enhance your photos using a new editing technique? Then make sure to take a look at the newly released LoryStripes app for iOS. Based on an idea by the Italian designer Laurent Rosset, LoryStripes is developed by Flickring and Unbound creator Pixite. Pixite is also a co-creator of Tangent, the acclaimed photo-editing app designed for adding geometric effects to images. Now, from geometric effects, Pixite has turned its sights on ribbons and lines, called "Stripes," for its next photo-based iOS app, called LoryStripes. With LoryStripes, you can prettify your photos using Stripes. As either overlays or underlays, Stripes can be adjusted and weaved through different parts of your photos to suit your artistic preference. Check out LoryStripes in action in the video below: If you can't see the video embedded above, please click here. LoryStripes has the following key features: Optimized for iPhone and iPod touch running iOS 6.0 or later, LoryStripes is available now in the App Store for $1.99. [gallery link="file" order="DESC"] 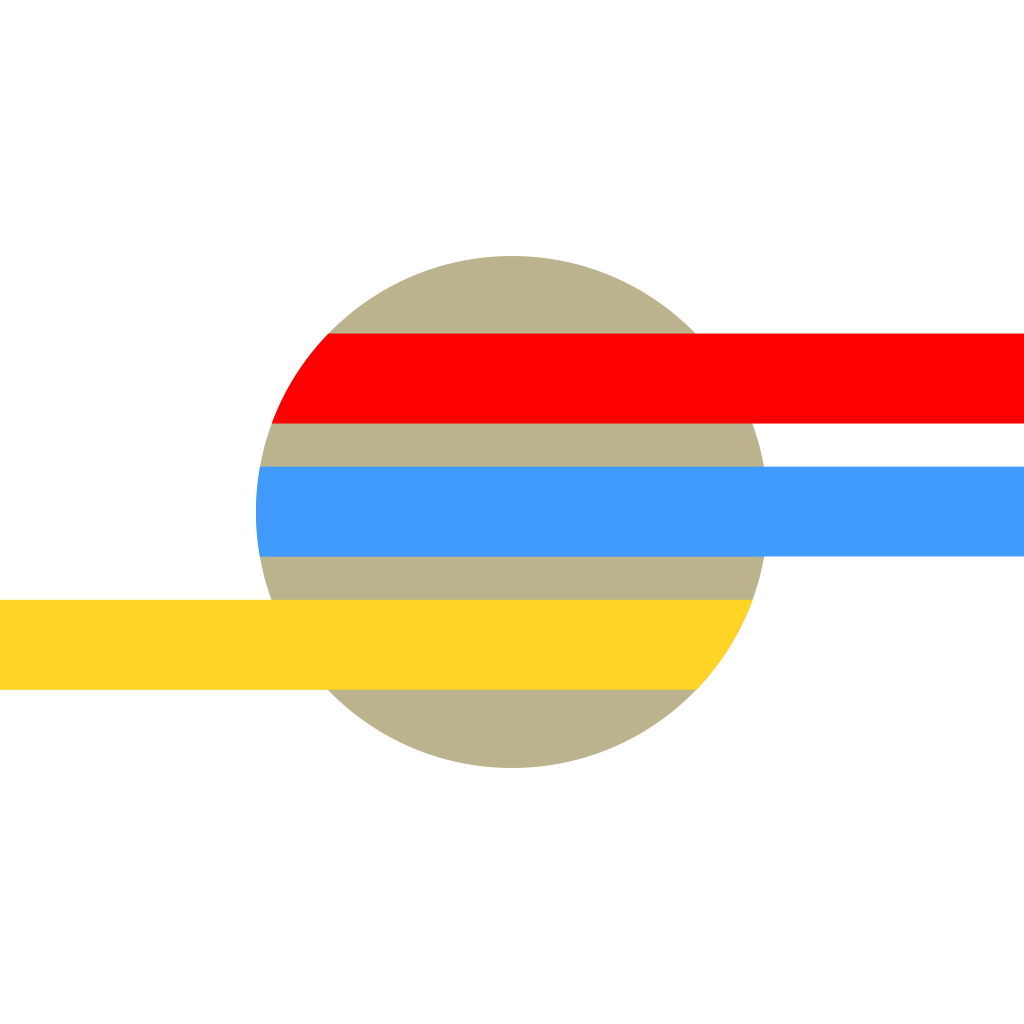 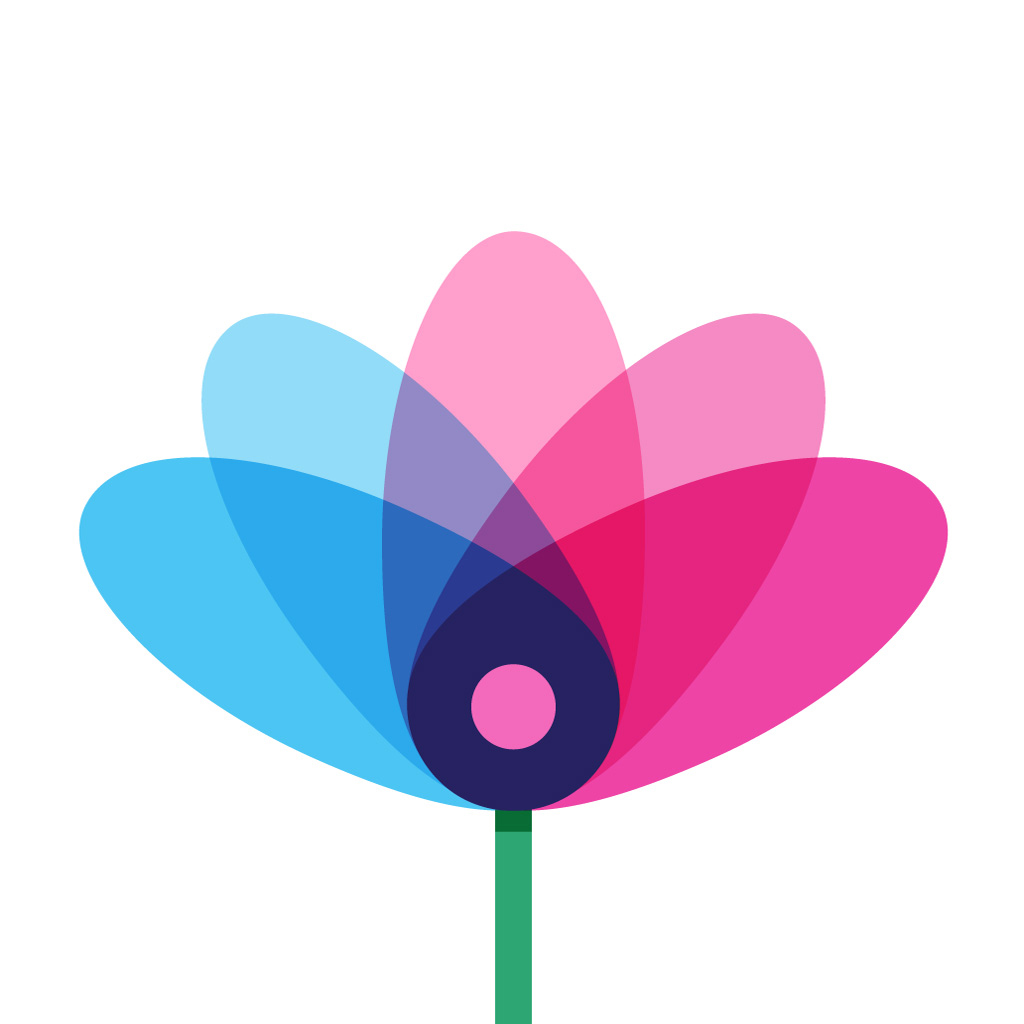 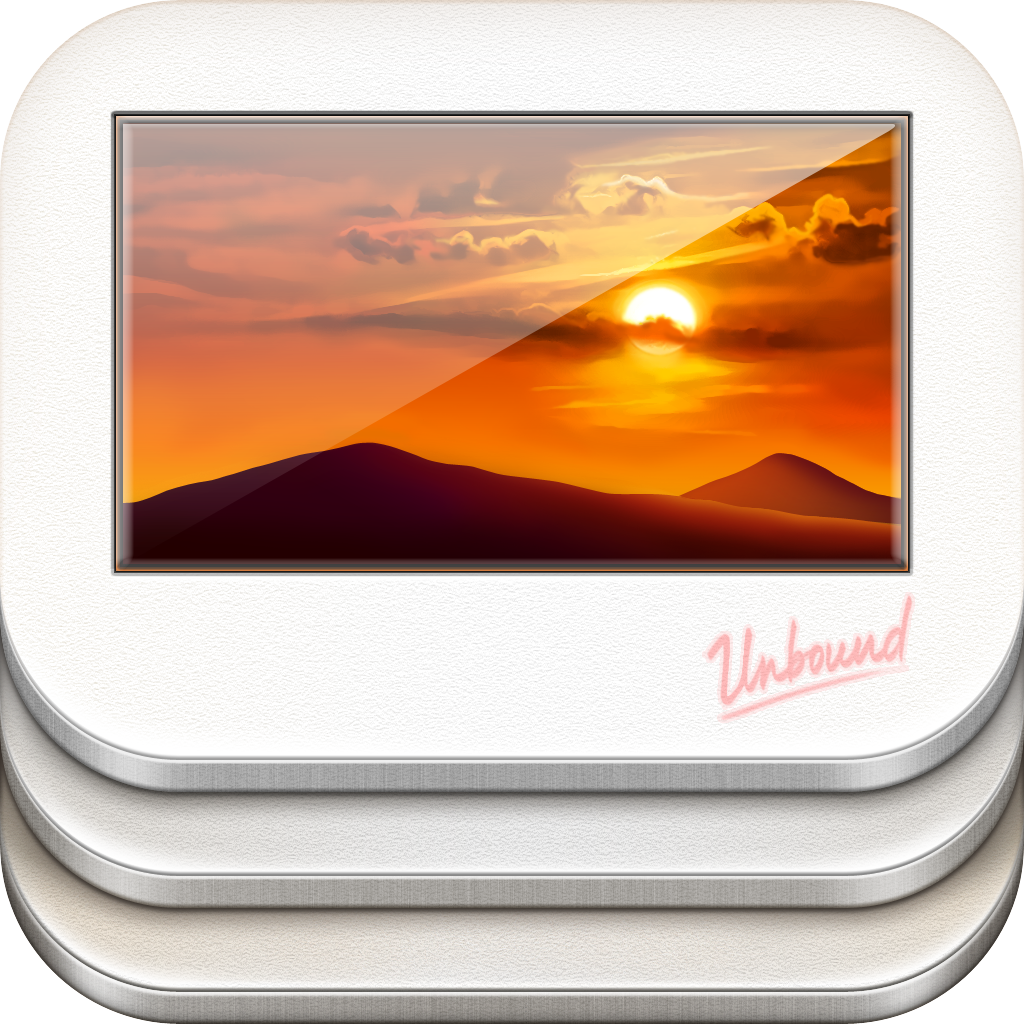 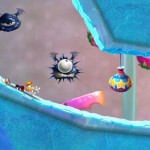 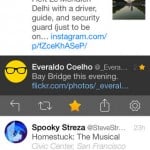 Tweetbot 3 Hatches Out: Tapbots' Popular Twitter App Finally Redesigned For iOS 7
Nothing found :(
Try something else