You are using an outdated browser. Please upgrade your browser to improve your experience.
by Bryan M. Wolfe
October 10, 2013
Thirty years ago, Ronald Reagan was president, and the arcade game Dragon’s Lair was all the rage. Today, there is a new Dragon’s Lair game being released for the iPhone/iPod touch. The $4.99 Dragon’s Lair 30th Anniversary game includes all new features, including HD videos and Game Center support. It is also fully compatible with iOS 7, and includes a full watch feature to sit back and enjoy Don Bluth's stunning animation. Originally created by the now defunct Cinematronics, Dragon’s Lair was ahead of its time. It featured animation created by the former Disney animator using laserdisc technology. At the time, most video games were created using a series of bitmaps, which appeared choppy. This made the characters of Dragon’s Lair look almost real by comparison. 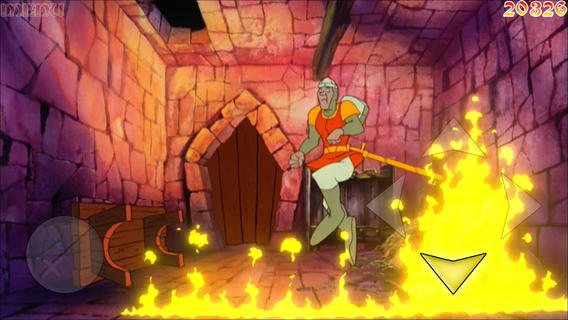 Dragon’s Lair 30th Anniversary tells the story of the valiant knight Dirk the Daring. His quest is to rescue the beautiful Princess Daphne from the lair of Singe, a fire-breathing dragon who lurks in an evil castle. Get the game today in the App Store. See also: It's Official: Square Enix To Bring Final Fantasy VI To iOS, VII Could Follow, Trains, Technology And Other Electrifying Enhancements Come To The Blockheads, and Smurfs' Village Welcomes Gutsy Smurf, Halloween Decorations And More. [gallery columns="4"] 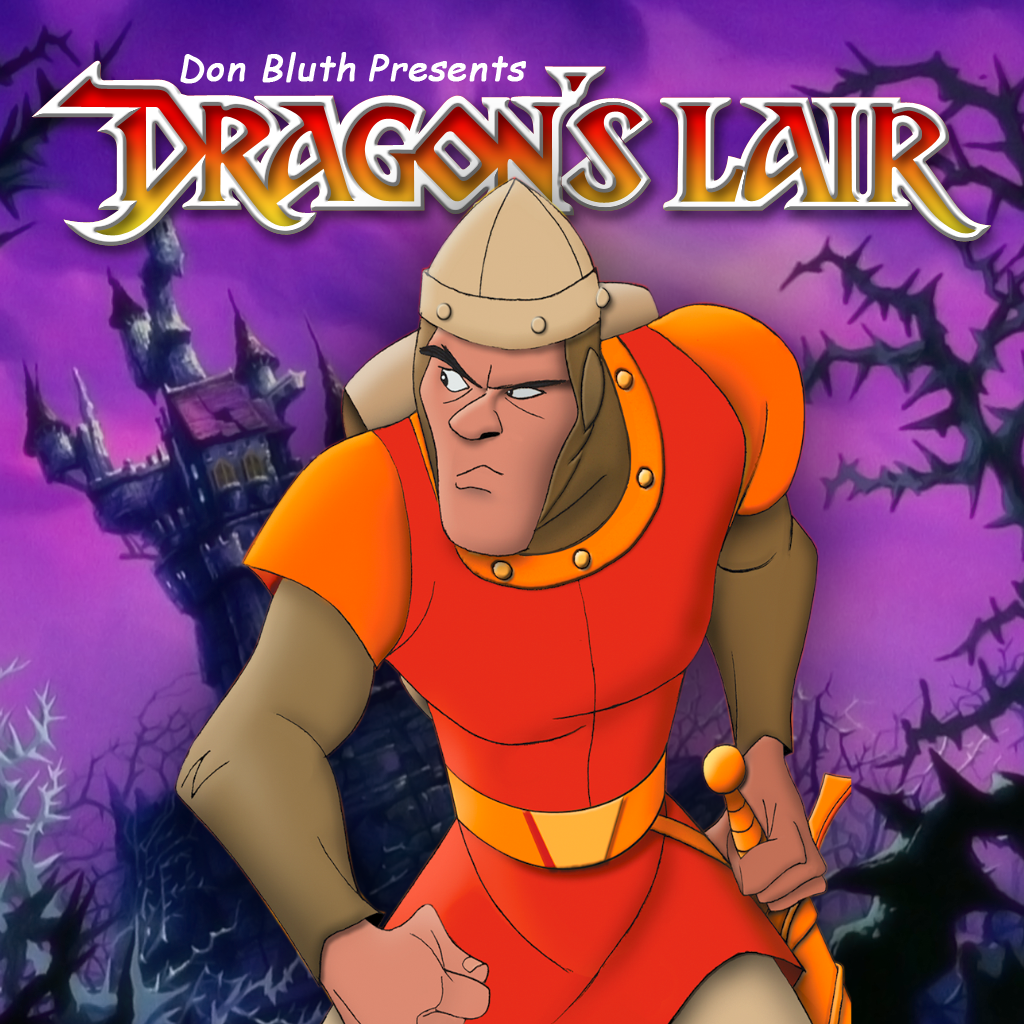 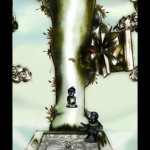 In A Permanent Save State Fills You With Wonder And Sadness 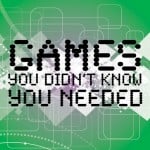 We've Found Your Next Favorite iPhone Game
Nothing found :(
Try something else