You are using an outdated browser. Please upgrade your browser to improve your experience.
by Aldrin Calimlim
October 2, 2013
The Football App has just scored its big 6.0 update. Version 6.0 of the popular "all football" app for all football fans introduces several new social features on top of a new iOS 7-inspired design. Prior to this new update, The Football App already includes the following key features: Now, The Football App also offers new social features, foremost of which is the new match day Fan Zone. While in the Fan Zone, you can chat and connect with friends and other fans in real time before, during, and after a match for some of the world's top leagues and competitions. You can also read a stream of relevant tweets from some of the best sources in the Fan Zone. The latest update to The Football App also enables you to comment on news articles and to share the latest scores, results, and news via Facebook and Twitter. As mentioned, The Football App 6.0 also brings a new design that matches the look and feel of iOS 7, flat UI elements and all. The Football App 6.0 is available now in the App Store for free. The app is compatible with iPhone, iPod touch, and iPad running iOS 6.0 or later. If you're a fan of sports in general, make sure to check out AppAdvice's Apps For The Sports Fan AppList. See also: Yahoo! Sportacular Pro Goes Universal With iPad Support And Gains New Features, MLB.com At Bat Scores Major Update For iOS 7 And This Year's Postseason, and CBS Sports Updated With New Football GameTracker And Other Enhancements. [gallery link="file" order="DESC"] 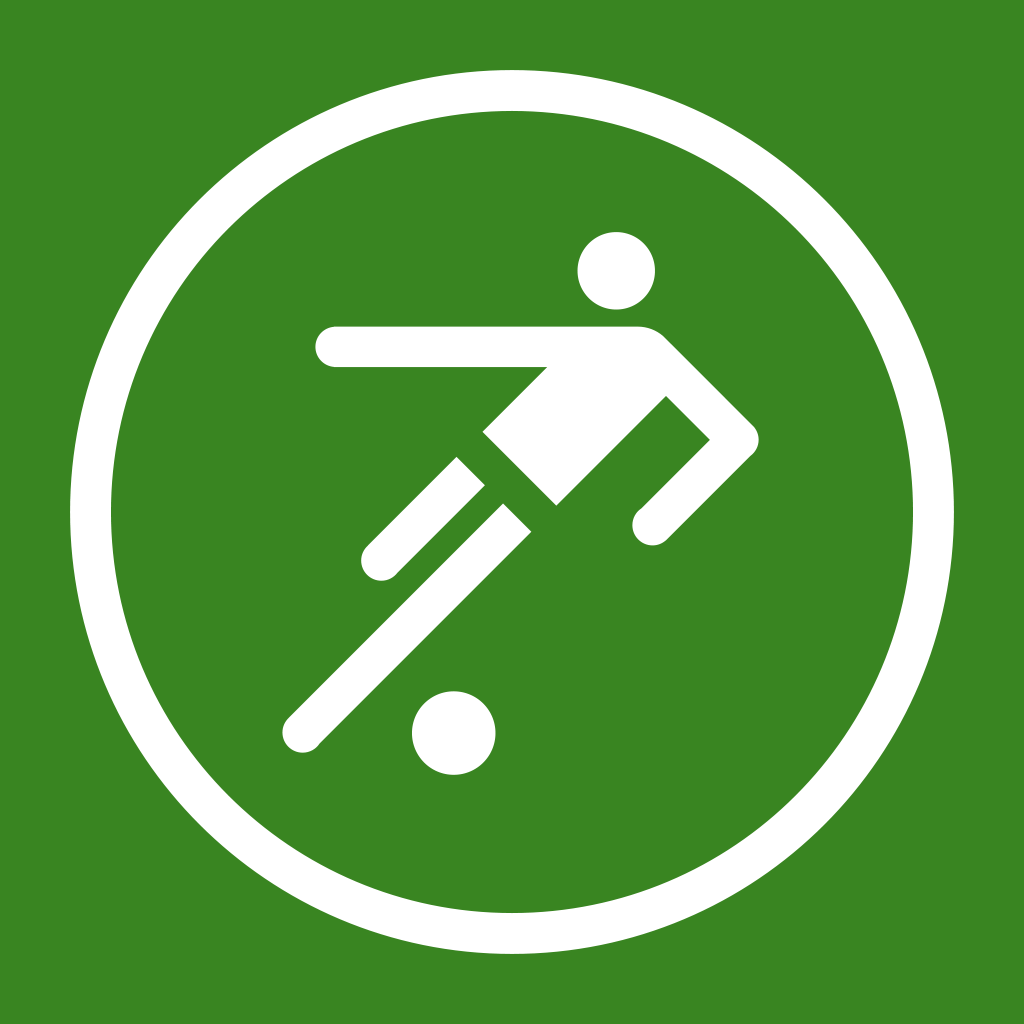 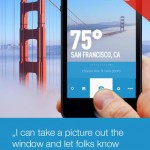 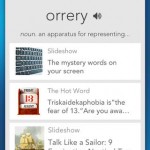 Dictionary.com Dictionary & Thesaurus Gets 'Redefined' For iOS 7 With New Redesign
Nothing found :(
Try something else