You are using an outdated browser. Please upgrade your browser to improve your experience.
by Casey Tschida
October 19, 2013
The App Store takes delivery of hundreds of new apps per day. The overwhelming scene makes it possible to easily overlook an exciting game, valuable productivity suite, etc. However, we have a solution. Today’s Best Apps tackles this problem by providing you with a handpicked and tested list of apps that are truly worth your consideration each and everyday. Remember: Even though in-app purchases typically require your iTunes Store password for processing, you can further prevent them and other unauthorized actions by enabling local restrictions using the passcode locked iOS parental controls

Crowman & Wolfboy by Wither Studios, LLC ($2.99, 163.1 MB): Step into the dreary world of this auto-running side-scrolling platformer and help make it bright. Even though they are inherently evil creatures of the night, Crowman and Wolfboy want nothing more of the despicable behavior. However, their repentance isn't met with open arms. As the two attempt to flee the forest for much happier places, the devouring evil darkness closes in from behind. Your task is to assist Crowman and Wolfboy during their trek for escape by leaping over and smashing obstacles, finding hidden items, and, most importantly, collecting light orbs to temporarily push back the dark. In addition, try to accomplish all three goals per stage for the highest reward. The game features silhouetted monochrome and colored 2-D graphics, eerie soundtrack, story-driven campaign with nearly 35 stages, bonus levels and other content, objective-based rating system, single finger swipe control, as well as Game Center achievements and leaderboard.

ARC Squadron: Redux by Psyonix (Free, 329.7 MB): This action-packed rail-type combat flight simulator brings back the pick-up-and-play as well as somewhat quirky fun of games like Star Fox. The Guardians intend to rule the universe, and their strike has now reached our space stations. Unfortunately, everyone has abandoned their post, leaving you to fight the attack alone. No matter, because Eve, the fighter craft's AI-managed onboard computer, will provide a quick training lesson and tips on taking out the cosmic garbage. Every bit of experience and, of course, success is awarded with virtual currency, which can go towards very helpful ship enhancements and preferred aesthetic changes. The game features Unreal Engine-powered 3-D graphics, energizing techno soundtrack, star rating system, single finger control, dozens of spacecraft upgrades and visual customizations, Game Center leaderboards and achievements, plus a 60 stage campaign, including 15 challenge levels, nine boss battles, and 20 environments. 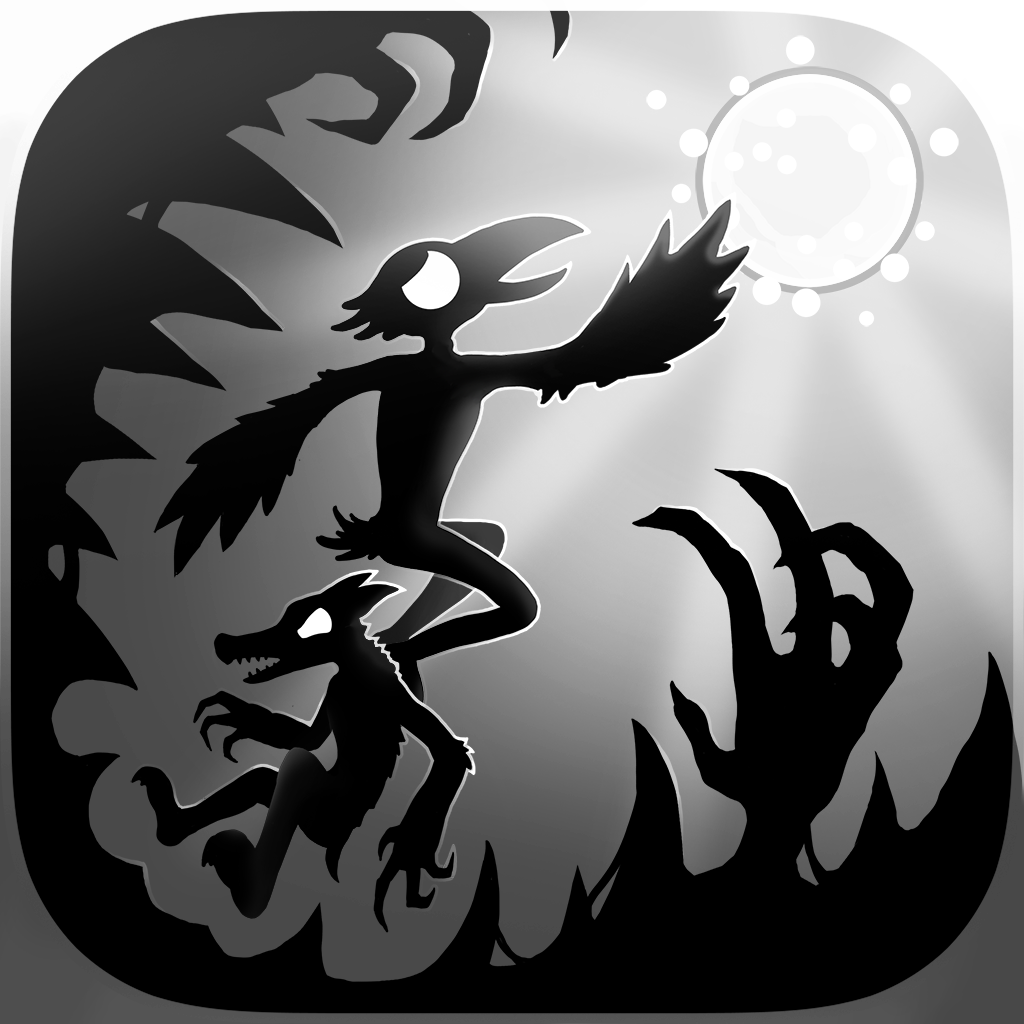 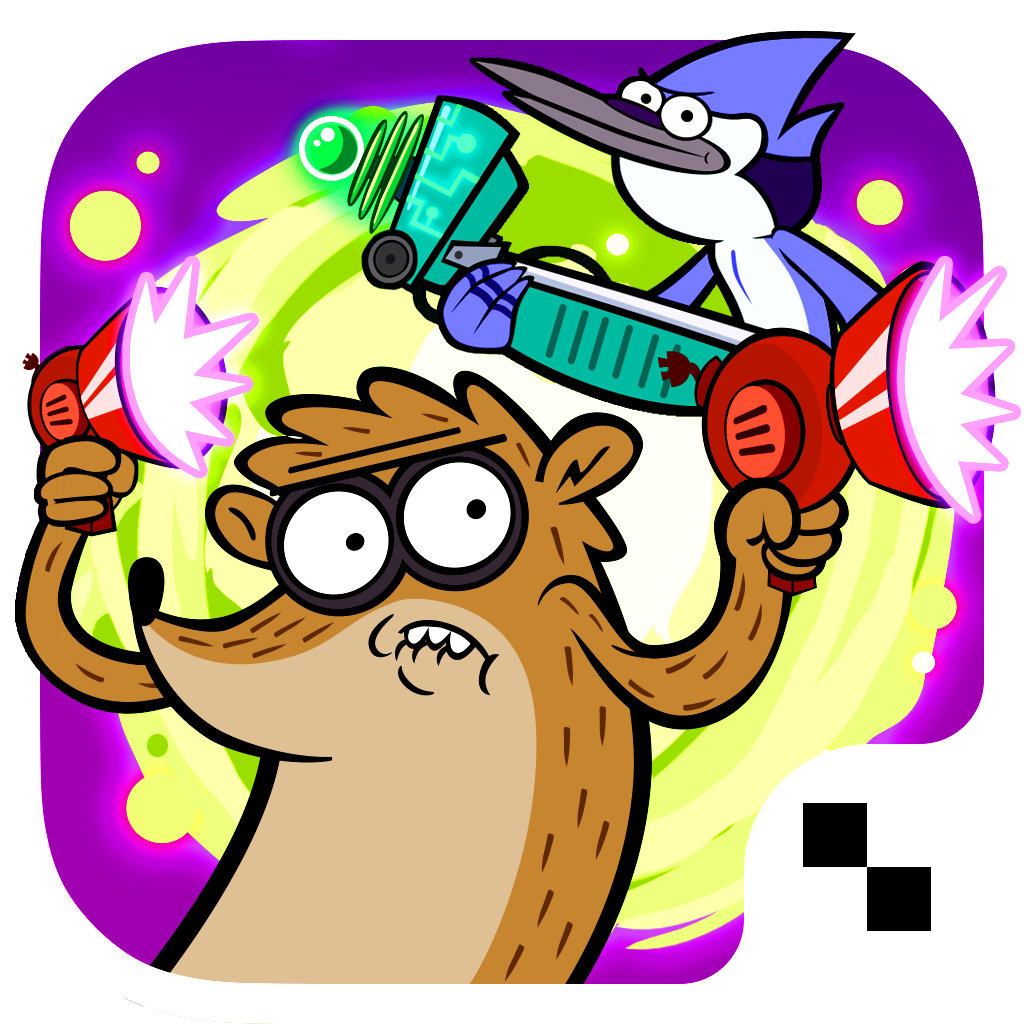 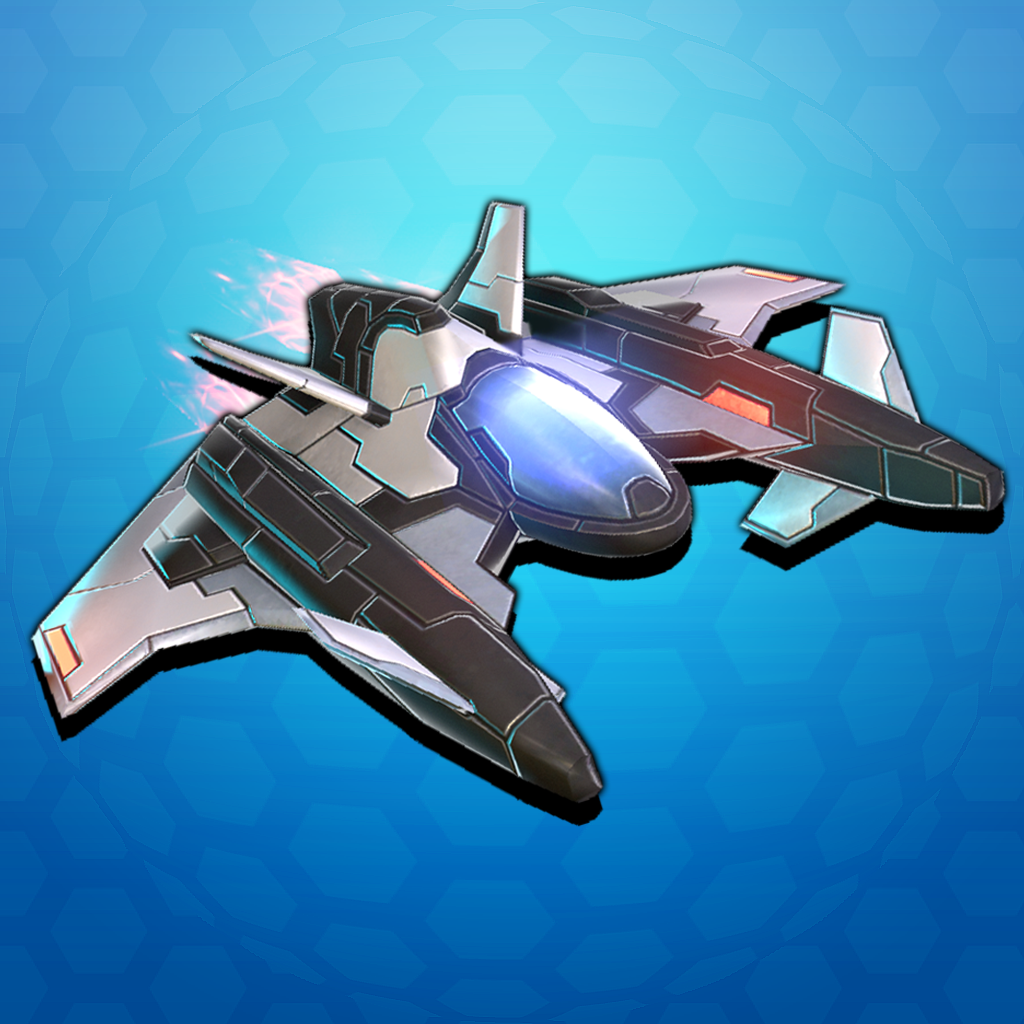 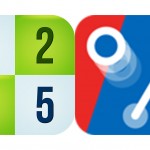 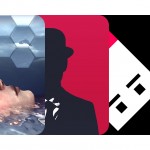