You are using an outdated browser. Please upgrade your browser to improve your experience.
by Casey Tschida
October 7, 2013
The App Store takes delivery of hundreds of new apps per day. The overwhelming scene makes it possible to easily overlook an exciting game, valuable productivity suite, etc. However, we have a solution. Today’s Best Apps tackles this problem by providing you with a handpicked and tested list of apps that are truly worth your consideration each and everyday. Remember: Even though in-app purchases typically require your iTunes Store password for processing, you can further prevent them and other unauthorized actions by enabling local restrictions using the passcode locked iOS parental controls

Dead Man's Draw by Stardock ($1.99, 41.3 MB): Nearly everyone in the family can have fun with this easy to pick and quick play card game. Like Blackjack, matches consist of two players riskily drawing cards from a single deck to earn the highest score. However, there's no point ceiling, rounds are failed by drawing two of the same suit, and a match is complete when the deck has been depleted. As for the suits, the specialized deck includes cannons, swords, scrolls, treasure chests, anchors, and more, each having their own advantage swinging power. For example, once unlocked, the sword allows stabbing and stealing an opponent's card, adding its value to your pile. The game features 2.5-D graphics, strong instrumental soundtrack, beyond 40 tournament-style single player levels, nine character appearances and several power-ups to earn, plus Game Center achievements.

EMPIRE: The Deck Building Strategy Game by Crazy Monkey Studios ($2.99, 107.3 MB): In this deck building 4X (explore, expand, exploit, and exterminate) simulation and tactical strategy game, you will strive to build a flourishing empire during a most difficult time. The land was once abundant and cheerful, but now lays desolate and dreary as horrific entities destroy civilizations. If you are to succeed, swift actions must be taken to acquire resources, initiate growth, and command forces against the evil. Like a board game, play involves gathering and utilizing cards to take actions in turn-based moves on a grid sectioned environment, from erecting new buildings for increased capabilities to moving warriors and destroying enemy units. The game features hand-drawn 2.5-D graphics, dramatic soundtrack, randomly generated maps with dynamic progression, survival-style play, single finger control, plus Game Center achievements and leaderboard. 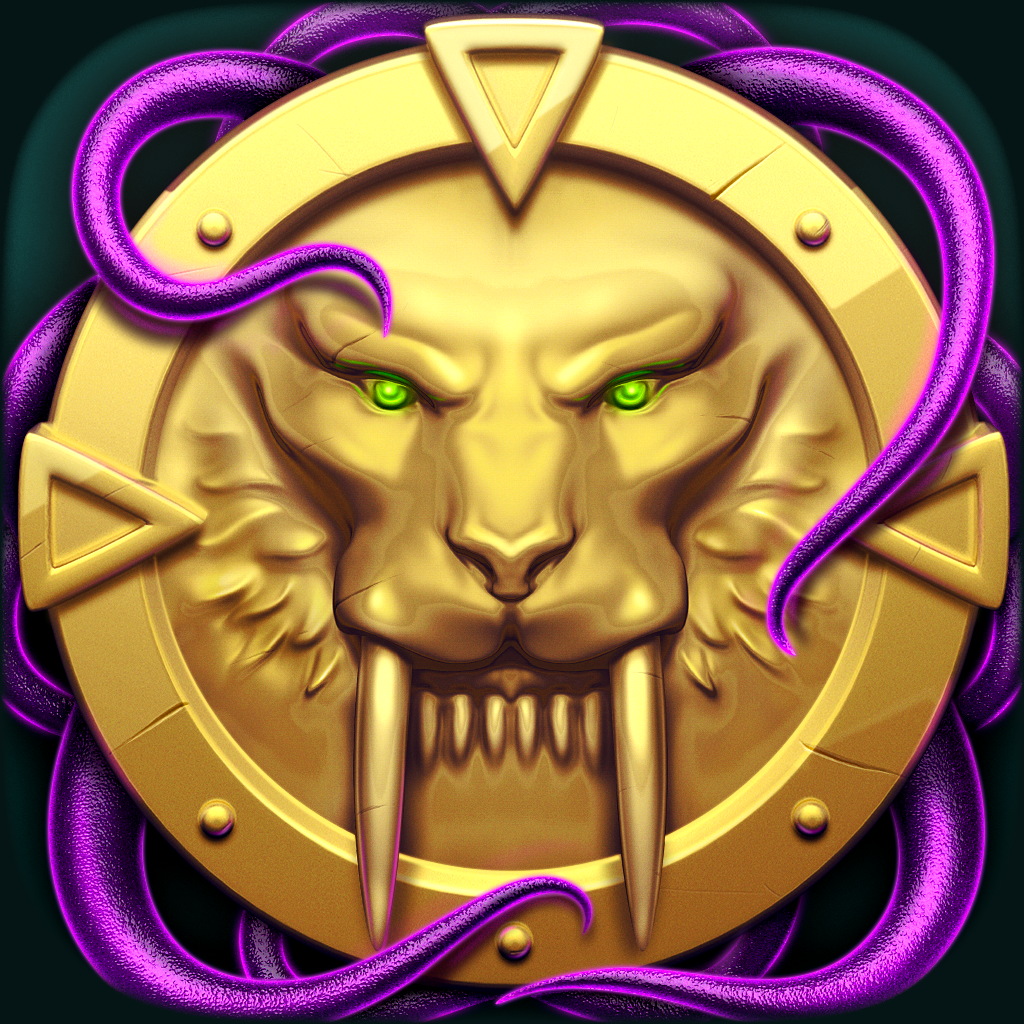 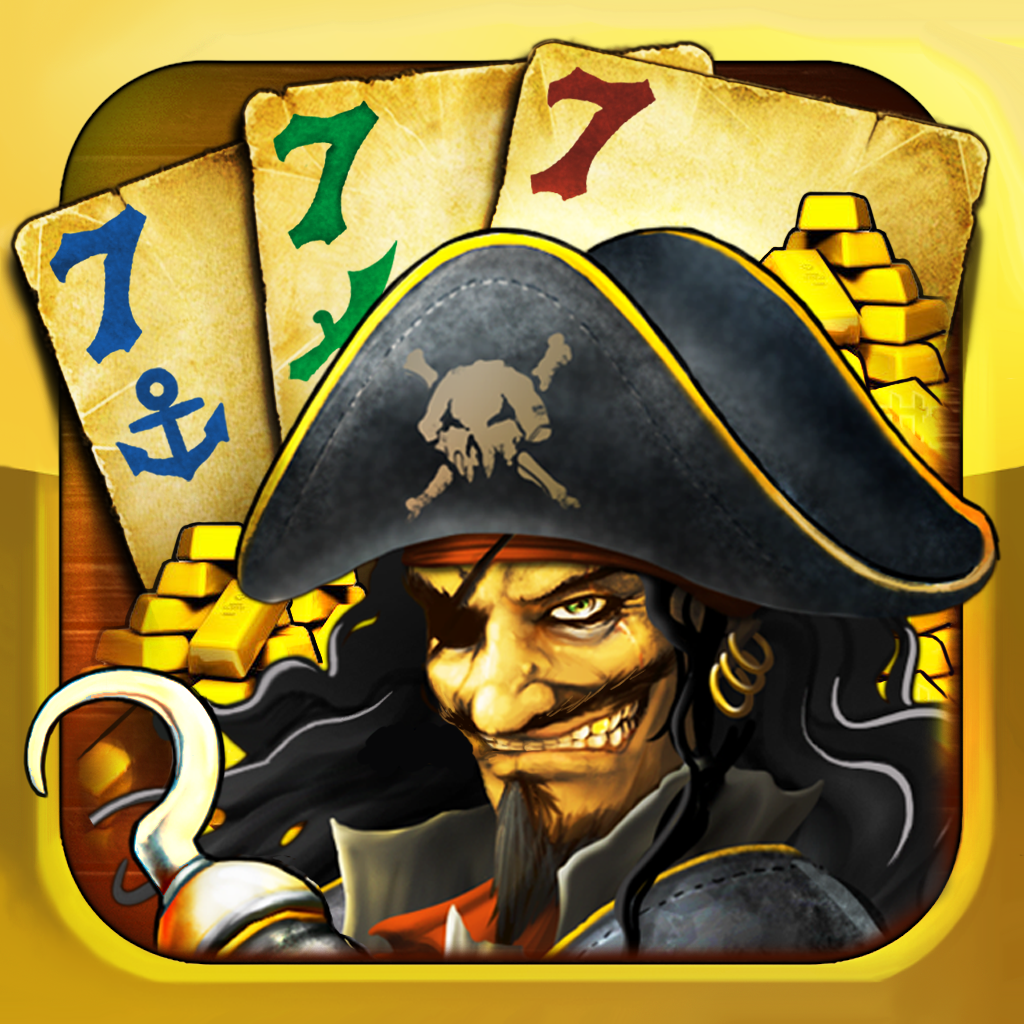 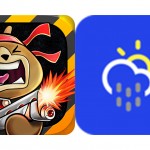 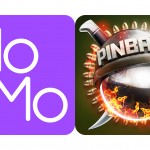 Today's Best Apps: TruSloMo And Tough Nuts Pinball
Nothing found :(
Try something else