You are using an outdated browser. Please upgrade your browser to improve your experience.
by Brent Dirks
November 14, 2013
Apple has just released a minor update to iOS 7 - iOS 7.0.4. According to the release notes, the update includes a fix for an issue that caused FaceTime calls to fail for some users. Users can upgrade by either syncing with iTunes on their computer or directly from their iOS device by going to Settings, General, Software Update. We'll let you know if we find any other changes in this version. The last update, iOS 7.0.3, was released less than a month ago and contained iMessage fixes. 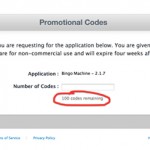 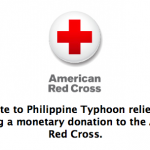