You are using an outdated browser. Please upgrade your browser to improve your experience.
by Aldrin Calimlim
November 2, 2013
Sonic Dash, the popular endless runner featuring Sega's famous speedy and spiny character, has just received a new update. The new update introduces a couple of new features inspired by the action-adventure platforming video game Sonic Lost World, which was released last month by Sega for Nintendo's Wii U and 3DS platforms. First, there the new limited-edition boss battle featuring Zazz:

Face off against one of the nastiest and most evil enemies ever – Zazz from Sonic Lost World. As one of the most dangerous members of the devastating Deadly Six, you must use all of Sonic’s agility and abilities to rise against Zazz and take him down before it’s too late!

If you can't see the video embedded above, please click here. There's also the new card collection challenge, which, well, challenges you to stay alert along the track in order to collect cards based on the Deadly Six. The challenge also lets you work with the rest of the global community to collect enough cards in exchange for new rewards. The new version of Sonic Dash is available now in the App Store for free. The game is compatible with iPhone, iPod touch, and iPad running iOS 5.0 or later. The newly updated game also includes a revamped store (now divided into Characters and Wallpapers sections) and a new content menu detailing what's new in each update. For more notable endless running games, check out AppAdvice's Endless Running Games AppGuide. [gallery link="file" order="DESC"] 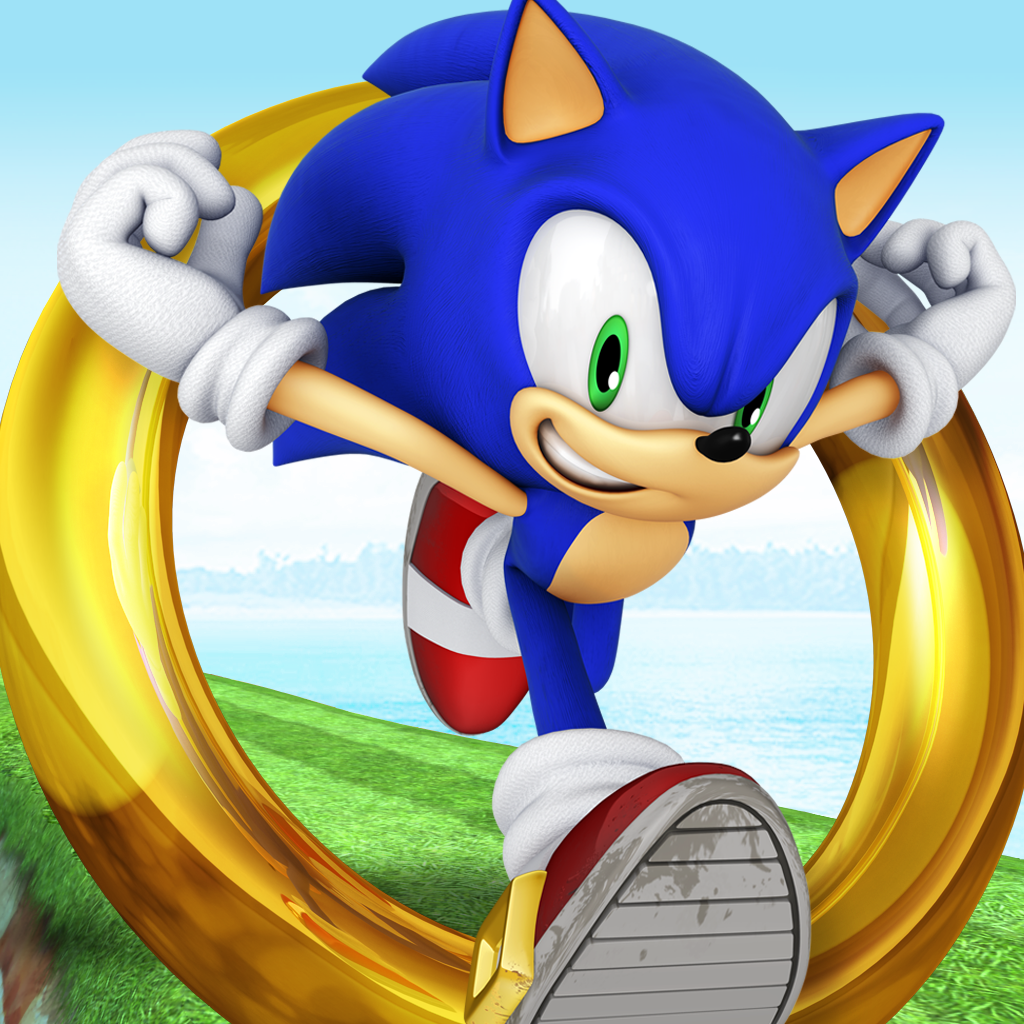 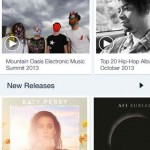 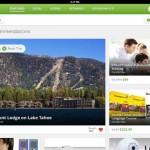 Groupon Apps For iPhone And iPad Updated With Improved Searching And Browsing
Nothing found :(
Try something else