You are using an outdated browser. Please upgrade your browser to improve your experience.
by Joe White
November 25, 2013
Parachuting Frog, developer of the popular puzzler 1800, is about to bring a brand new application to the App Store. Called Solisqr, the forthcoming game offers iDevice users a virtual reimagining of the classic one-player board game of peg solitaire, and is set for release next month, according to the developer. From what we understand, the game will be a universal app optimized for the iPhone, iPad, and iPod touch, though as of this moment a price hasn't been announced (1800, we should note, is available free of charge, and it could be that Solisqr follows suit). In the app, iDevice users must eliminate squares on a grid as they appear, one by one, leaving only a single remaining icon. Parachuting Frog notes, "Solisqr is a minimalist and stylish board game and puzzle." Gamers can either play with or without a time limit. Here's a list of features, as outlined by Parachuting Frog: The developer's first iOS game, 1800, tested users' reactions and charged gamers with the task of stopping a moving cursor after a precise interval. More than 1 million games of 1800 have so far been played across 125 different countries, and the application can be downloaded free of charge in the App Store (for the iPhone, iPad, and iPod touch). Solisqr, however, will be available next month. Below, we've included a trailer video of the forthcoming game. http://www.youtube.com/watch?v=t94GJEkjHEg&feature=player_embedded 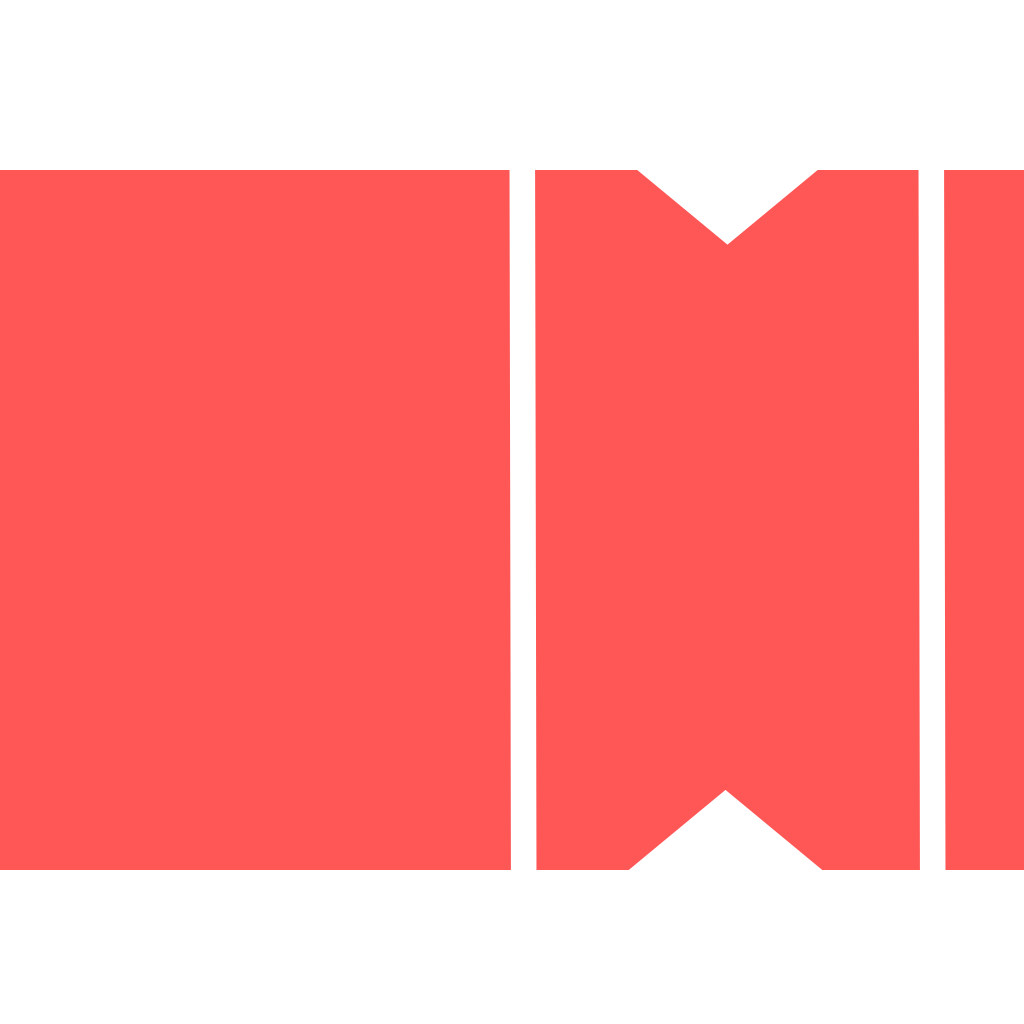 1800
Parachuting Frog
Nothing found :(
Try something else