You are using an outdated browser. Please upgrade your browser to improve your experience.
by Joe White
November 26, 2013
The popular Python-editing application for the iPhone, iPad, and iPod touch, Pythonista, has just received a great update. Now, Pythonista 1.4 is optimized for iOS 7, and has received a more minimalistic, refined overhaul to its design and user interface. As with most iOS app updates for the seventh iteration of Apple's mobile OS, this means Pythonista has taken a step away from the skeuomorphic (not that the application was too heavy in this department previously) and maintains a light, white color scheme. Refined icons are also present in the update, and this means there's more of an emphasis on the colored code itself, which is great. However, that's not all. Pythonista 1.4 offers a number of further new features and changes, including: Finally, Pythonista has received countless bug fixes, new modules, and more. The application includes detailed release notes outlining all the changes made in the update. Pythonista 1.4 can be downloaded in the App Store for $6.99, and is optimized for the iPhone, iPad, and iPod touch. Check out the updated application now, or for more of our recent news, see: Incipio Launches Touch ID-Compatible Waterproof Case For iPhone 5s, China Mobile To Offer 4G LTE Network From Next Month, iPhones To Follow?, and BillGuard 4.0 Features Spend Analytics, Streamlined Inbox And Smart Savings. [gallery columns="2"] 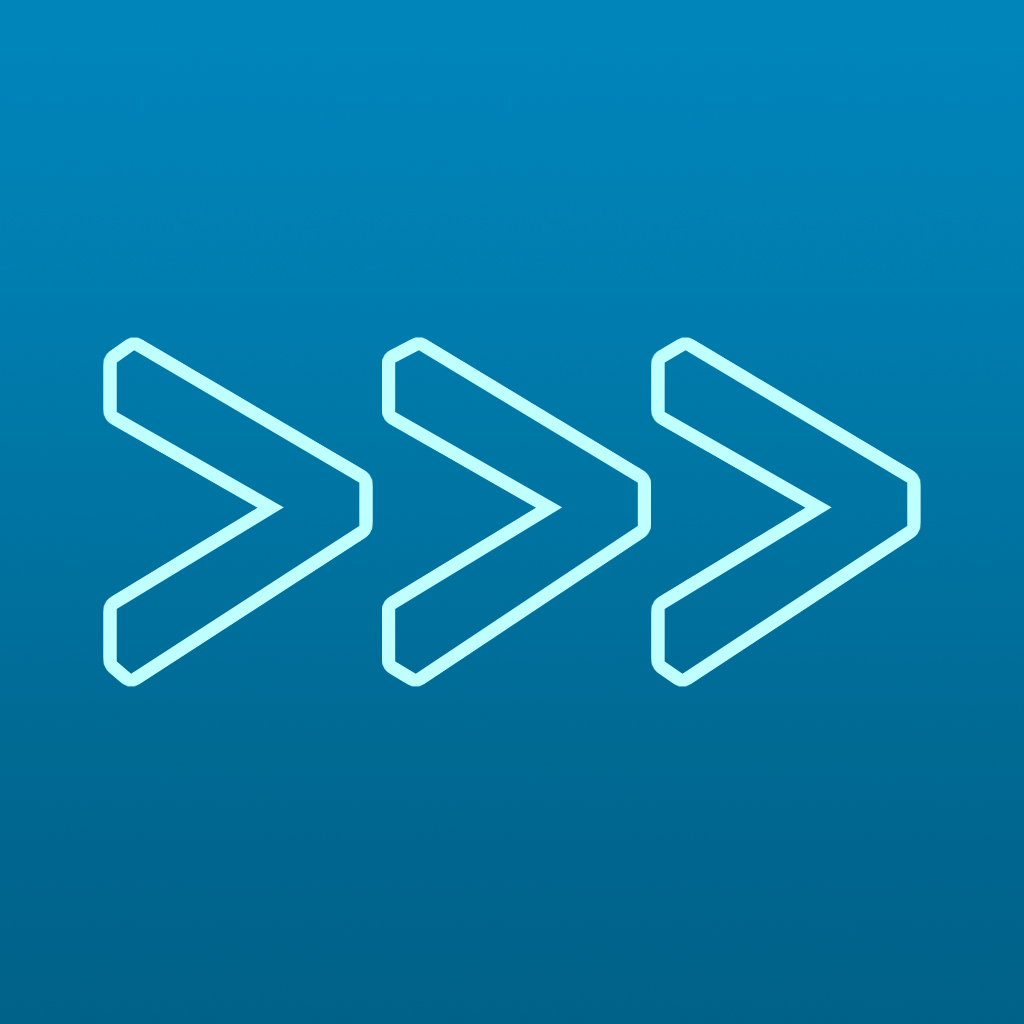 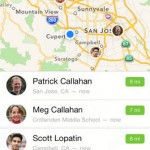 Apple Updates Find My Friends With An iOS 7 Inspired Design 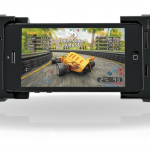