You are using an outdated browser. Please upgrade your browser to improve your experience.
by Casey Tschida
December 1, 2013
The App Store takes delivery of hundreds of new apps per day. The overwhelming scene makes it possible to easily overlook an exciting game, valuable productivity suite, etc. However, we have a solution. Today’s Best Apps tackles this problem by providing you with a handpicked and tested list of apps that are truly worth your consideration each and everyday. Remember: Even though in-app purchases typically require your iTunes Store password for processing, you can further prevent them and other unauthorized actions by enabling local restrictions using the passcode locked iOS parental controls

Overflow™ by Albedo Games ($0.99, 46.3 MB): This uniquely fast-paced and action-packed tile matching game will have your reflexes on constant red alert. In a typical match-3 puzzler, the goal is to quickly align three or more identical items, then another, then another, and so on. To be efficient, you must not only recognize current groups but also the result of your actions to determine possible future groups. However, what if those colorful pieces were in constant motion? That would severely impact the next move planning ability, right? Well, such is the case here. Every square has a fill cycle, turning yellow and flashing its borders for a moment when primed before overflowing, causing a depletion, and restarting the process. Your objective, tap to arm tiles which are primed, preferably in clusters, and ignite them by allowing a nearby one to overflow. Repeat until you clear the board or time expires. The game features 2-D graphics, techno chip tunes, survival-style endless play, and Game Center achievements earned by reaching ranked preset high scores.

Tanks of World War II by Sin Lee ($2.99, 287.0 MB): Have a shell shocking good time by blasting away enemies in this first-person-type online multiplayer war game focused on large scale artillery vehicles. Technically, you will take position as the gunner, though driver operation also responds to your commands. Anyway, the objective for each location is to capture sectors, or bases, by getting near an enemy flag pole and standing your ground long enough to lower their flag and raise your own country's as part of a team, which has multiple, randomly assigned members, such as yourself. So, the standard team-based capture-the-flag play that almost every gamer should be accustomed to. The game features retro-style textured polygon 3-D graphics, patriotic soundtrack, 20 levels, 150 vehicles spanning five classes, and dual-thumb controls. 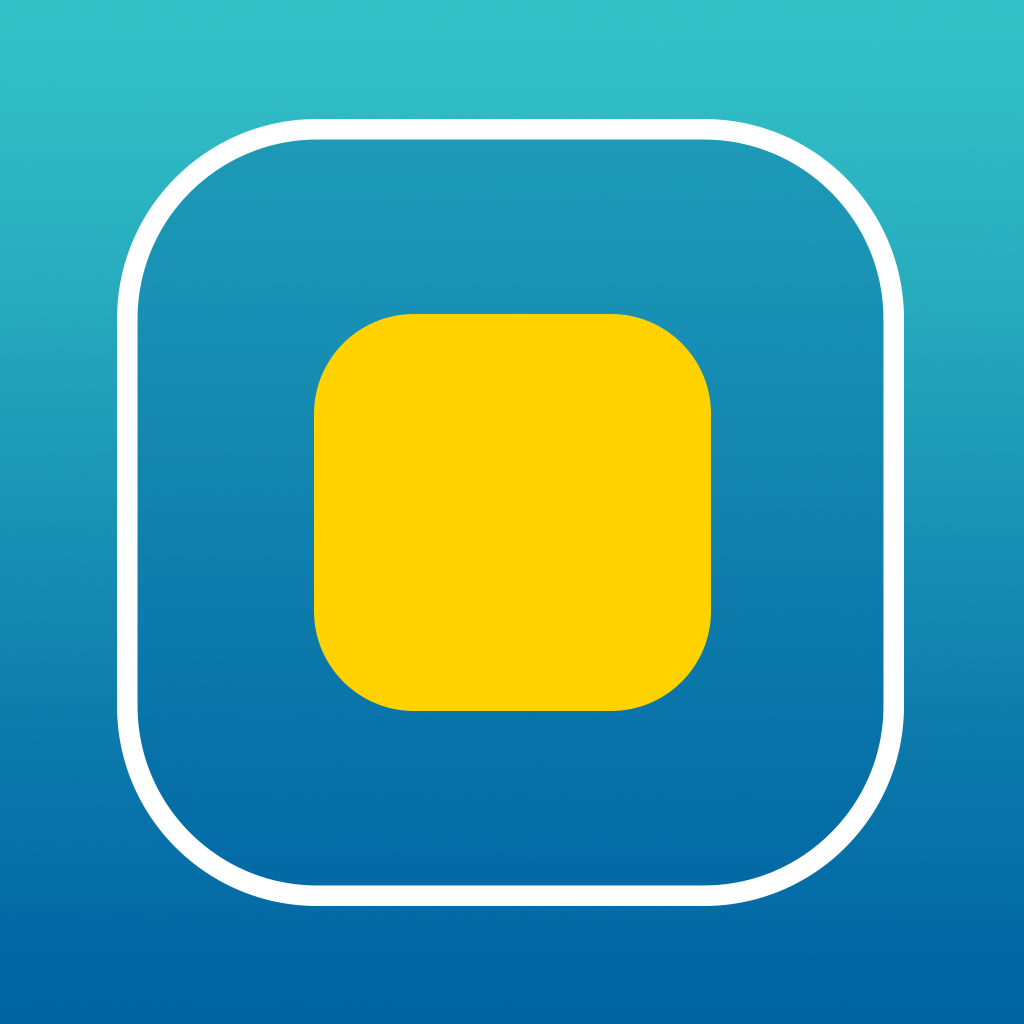 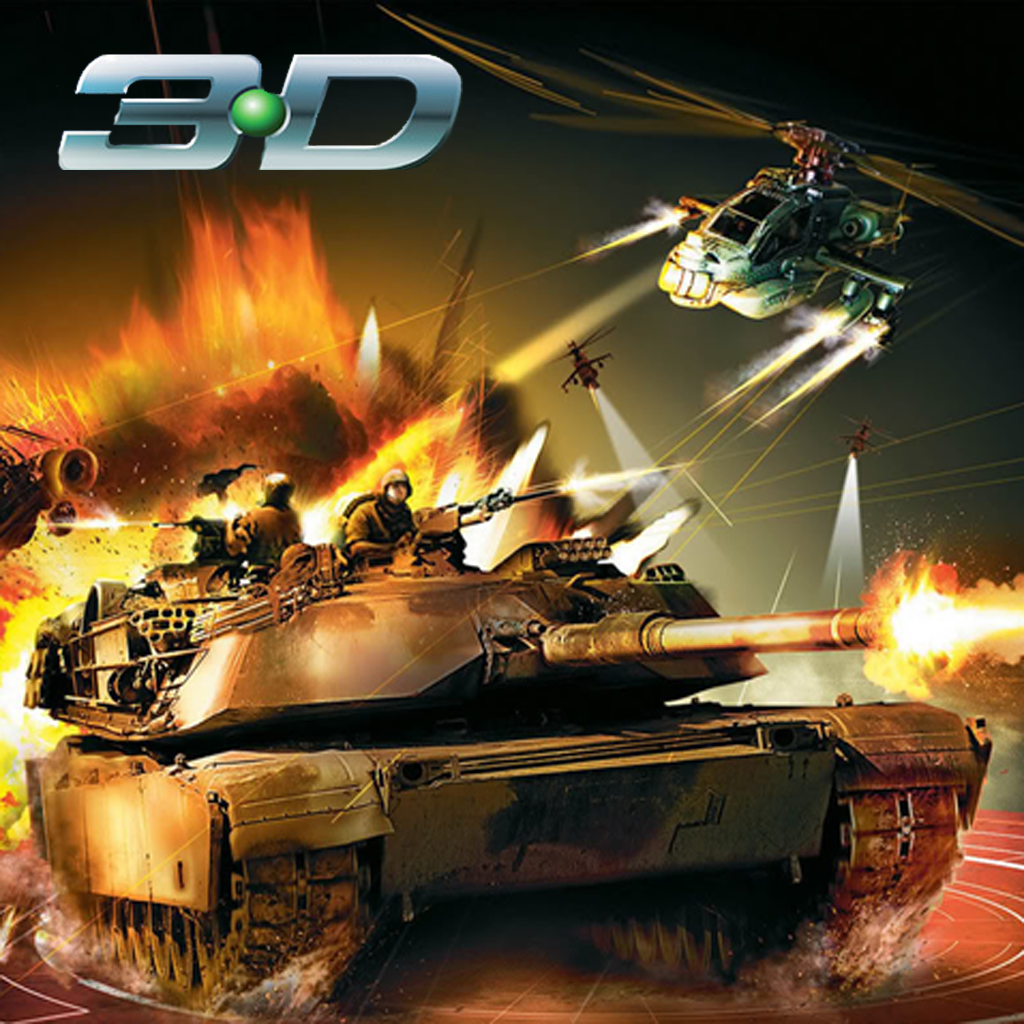 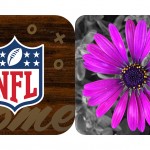 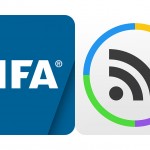 Today's Best Apps: FIFA Official App And Nowsfeed
Nothing found :(
Try something else