You are using an outdated browser. Please upgrade your browser to improve your experience.
by Aldrin Calimlim
November 21, 2013
The official iOS app of Tumblr, the popular Yahoo-owned blogging and social networking site, has finally been updated and redesigned for iOS 7. A day after Apple officially launched the latest major version of its mobile operating system, the Tumblr app received an update. But contrary to expectations, that update brought nothing more a new Activity section and support for push notifications for likes, reblogs, replies, and new followers. Well, the update that was expected then is finally here. The latest update to Tumblr for iOS introduces a simpler and flatter design for iOS 7. "We’ve completely redesigned Tumblr for iPhone and iPad!" says the Tumblr team in the update's release notes. "It’s faster and has a beautiful new look and feel, just like iOS 7." The new design features, among other interface enhancements, a revamped dashboard, a new post chooser, a new post compose screen, a new fast-reblog animation, and tag autocompletion. Compatible with iPhone, iPod touch, and iPad running iOS 7.0 or later, the new version of Tumblr is available now in the App Store for free. If, for some reason, you'd rather use a third-party app instead of the official one for your Tumblring needs on iOS, check out AppAdvice's Tumblr Apps For The iPhone and Tumblr Apps For The iPad AppGuides. [gallery link="file" order="DESC"] 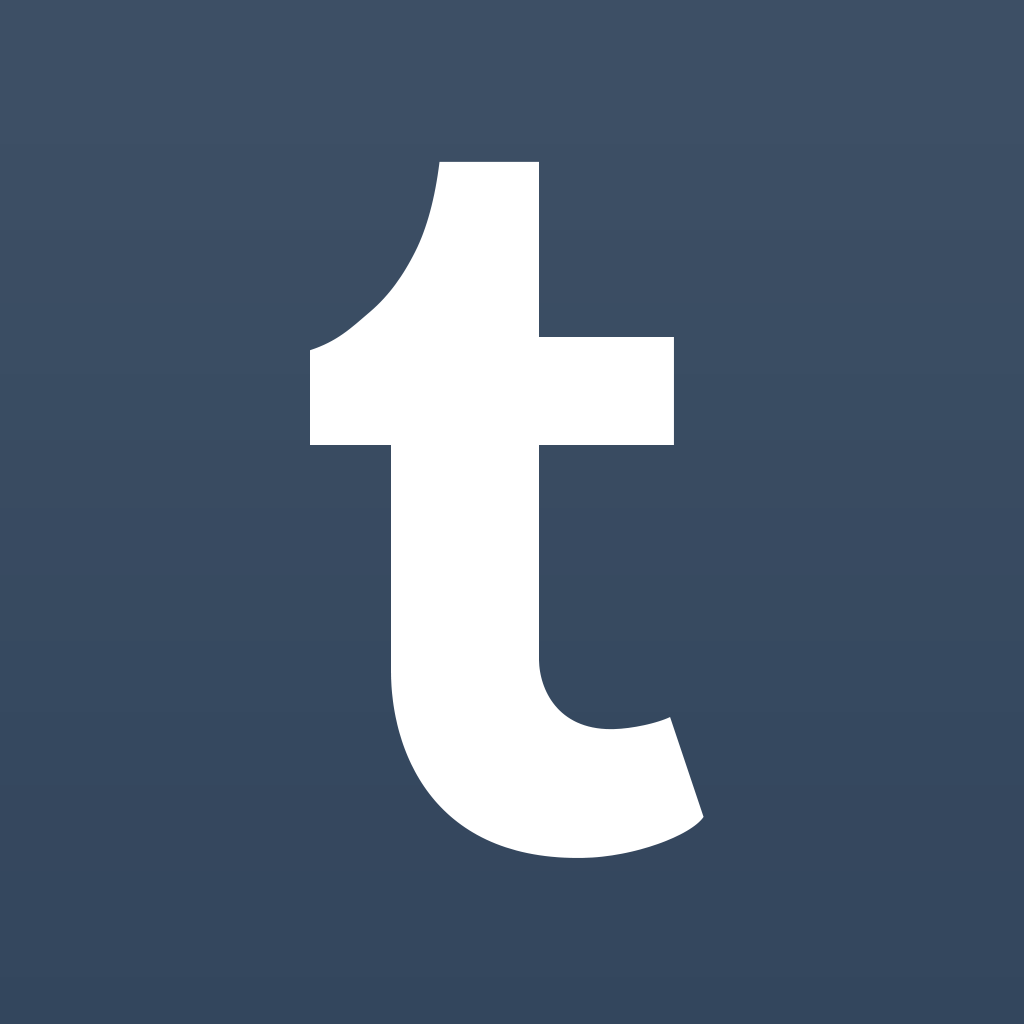 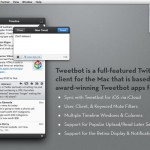 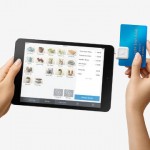