You are using an outdated browser. Please upgrade your browser to improve your experience.
by Aldrin Calimlim
November 16, 2013

A major update has just landed on the official iOS app of the American major airline United Airlines.

The latest update to the United Airlines app happens to be both its universal update and its iOS 7-optimizing update. As such, it makes the app, which was launched in 2011 for iPhone and iPod touch, natively compatible with iPad and iPad mini. As well, it introduces a new clean and simple design based on the look and feel of iOS 7.

It also features redesigned booking search results, with a list view or an expanded view, and the ability to make multi-segment award bookings.

The new version of the United Airlines app also includes the following improvements:

The new version of United Airlines for iOS is available now in the App Store for free. The app is compatible with iPhone, iPod touch, and iPad running iOS 6.0 or later. 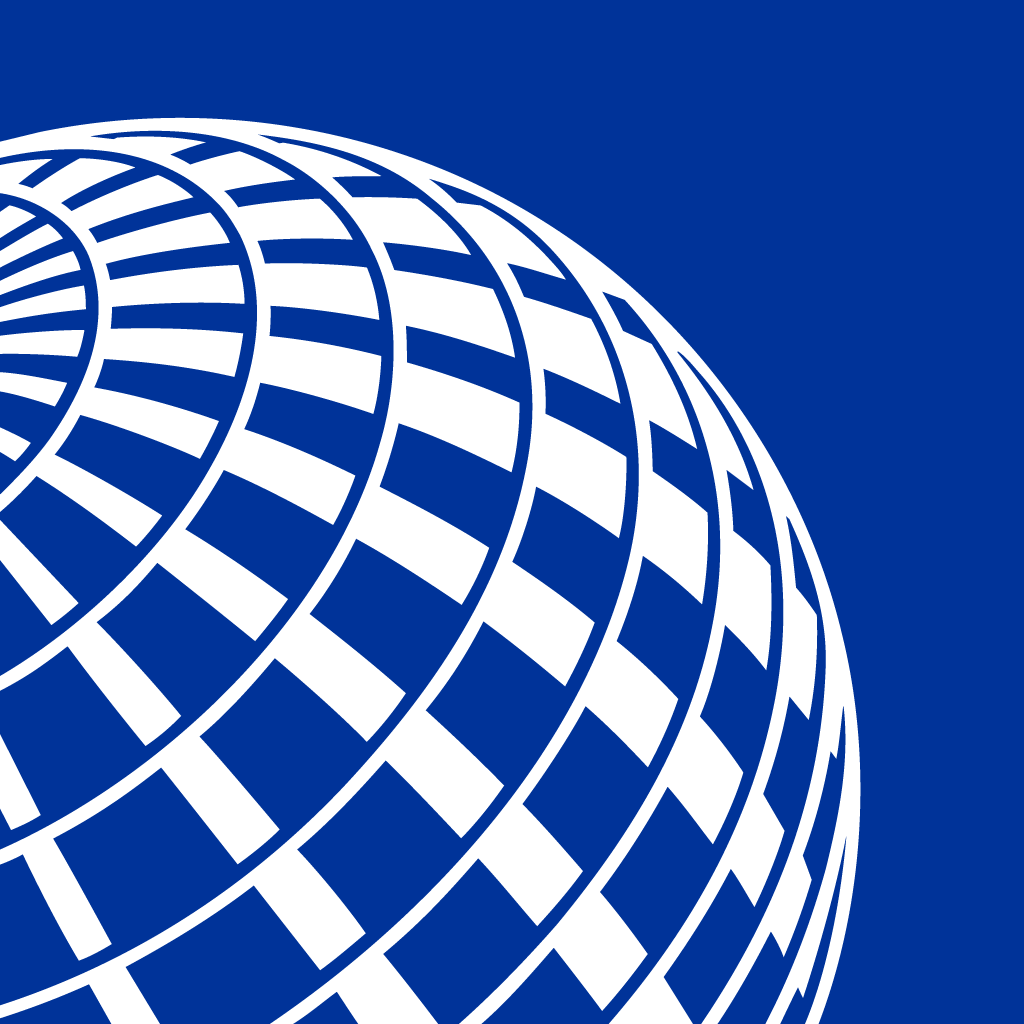 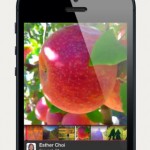 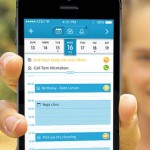 Automatic To-Do App 24me Gains Smart Calendar Functionality With 2.0 Update
Nothing found :(
Try something else