You are using an outdated browser. Please upgrade your browser to improve your experience.
by Aldrin Calimlim
November 22, 2013
DrawQuest, the daily drawing challenge game from 4chan founder Chris Poole aka “moot,” has just been updated to version 3.0. DrawQuest 3.0 happens to be the game's much-awaited universal update. As such, it adds iPhone and iPod touch compatibility to DrawQuest, which was launched last February for iPad and iPad mini only. Note, though, that DrawQuest is available for iPhone and iPod touch on iOS 7 only, for which the app has been redesigned for good measure. DrawQuest 3.0 also adds another significant new feature in the form of Quest creation. The DrawQuest team notes:

Feeling inspired? Now you can create and share your own Quests. Your followers will receive drawing challenges that you create in DrawQuest. Start Quests for fan art, family hangouts, drawing games—anything. We can't wait to see how you make use of this creative platform.

Quest creation is initially supported on iPhone and iPod touch only, but it's set to be supported soon on iPad and iPad mini as well. The latest update to DrawQuest also introduces canvas zooming and a new canvas color-filling brush. Compatible with iPhone, iPod touch, and iPad running iOS 7.0 or later, DrawQuest 3.0 is available now in the App Store for free. [gallery link="file" order="DESC"] 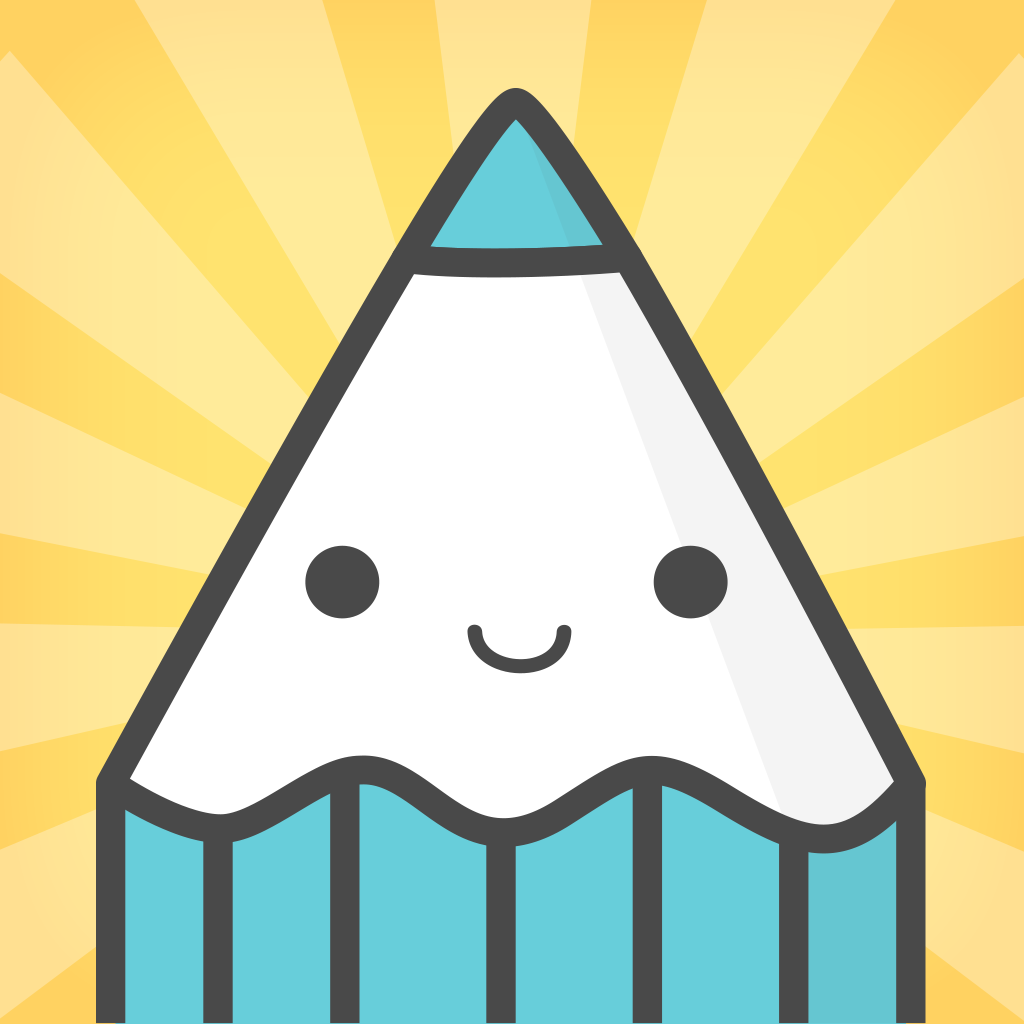 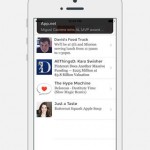 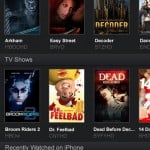