You are using an outdated browser. Please upgrade your browser to improve your experience.
by Bryan M. Wolfe
December 12, 2013
Future Apple iOS and Mac devices could come with new anti-spoofing technology that employs sensors to protect users from wandering eyes. The new technology is explained in a newly published patent filing from the United States Patent and Technology Office. The “Graphical user interface element incorporating real-time environment data” could help eliminate iniquitous code that can “spoof,” or mimic a Web browser’s graphical user interface, or GUI. A browser’s GUI is sometimes referred as the “chrome.” This code unknowingly points a user to a corrupt website where thieves can steal personal information such as usernames, passwords, and credit card numbers. 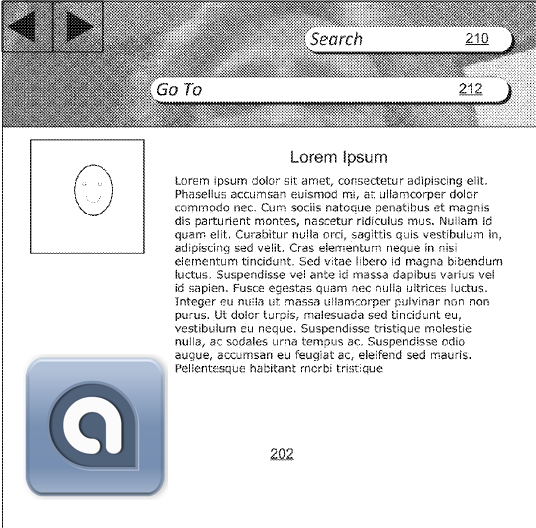 Apple’s new technology would use a camera on a device, or other sensors, to constantly update a browser’s GUI, with real-time environment data. By doing so, the spoofing could not occur. According to the filing:

In some embodiments, the GUI can incorporate different levels of image detail. For example, the background area of the GUI can be rendered in an average color based on the real-time image data. In some embodiments, a global average of the pixel colors of the image is computed and used to determine the background color. In other embodiments, a local weighted average is taken over each of a number of sections and used to color pixels in that section; pixels near the edges of sections can be blended for a smoother transition. 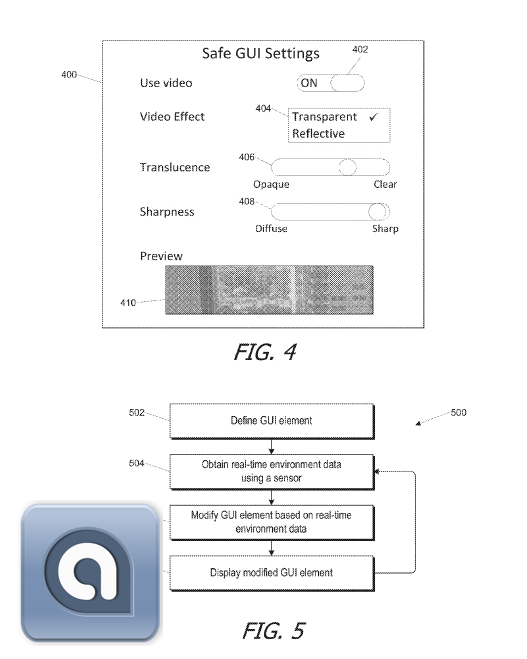 This new technology sounds very interesting. Of course, no one knows whether Apple will ever bring it to market. This patent was first filed for in 2012. It credits Scott A. Grant as its inventor. See also: Siri Could Help Power Docking Stations For iOS Devices, Apple Awarded A Patent For Facial Recognition And Detection Technology, and Apple's New Patent Could Bring A Stereoscopic Camera Mode To iOS Devices. 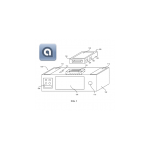 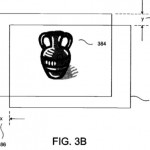 Apple's New Patent Could Bring A Stereoscopic Camera Mode To iOS Devices
Nothing found :(
Try something else