You are using an outdated browser. Please upgrade your browser to improve your experience.
by Aldrin Calimlim
December 10, 2013
The clean and simple photo management app Cluster has just received its biggest update yet. Released on iOS late last February, Cluster is an app that makes organizing, collecting, and sharing photos with others easy breezy. It automatically sorts photos based on location and timing and organizes them into special albums called "clusters." It also lets you create clusters manually. Either way, it lets you invite your family and friends to add to and comment on clusters. As mentioned, Cluster has just been issued what is, according to its developer, its biggest update yet. In the main, the update improves on the app's iOS 7-optimized interface, which was introduced last August. First and foremost, the latest update to Cluster introduces a new feed layout for clusters, enabling you to view photos in an interactive photo stream. This serves as an alternative to the grid layout, which has also been improved through the update. And whether in feed or grid layout, you can now double-tap a photo to like it. The new version of Cluster also features a revamped Activity section, which indicates the recent activity on photos in an easy-to-read list. Also included in the newly updated app is a new Oldest Time Taken sorting option, in addition to the existing Time Posted, Newest Time Taken, Photographer and Most Liked sorting options. Also including speed improvements and other performance enhancements, the new version of Cluster is available now in the App Store for free. The app is optimized for iPhone and iPod touch running iOS 6.0 or later. 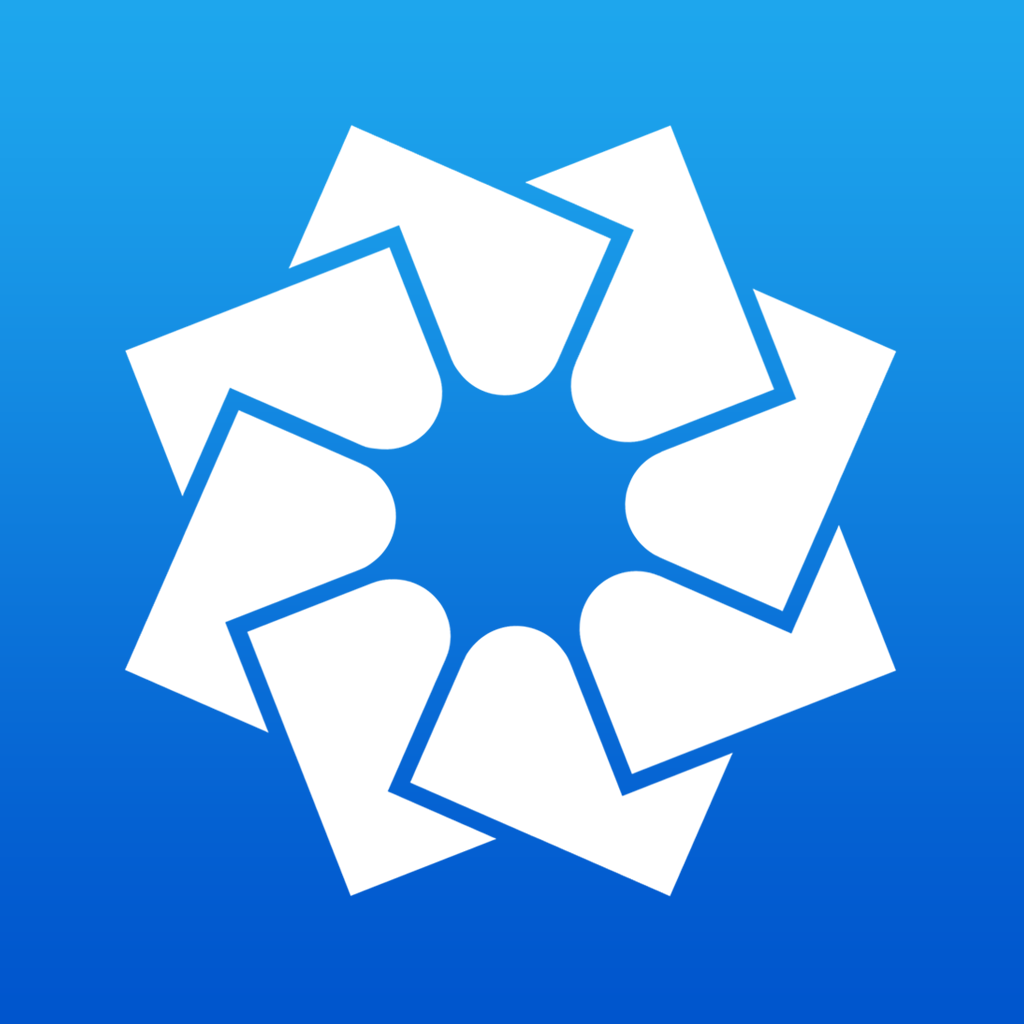 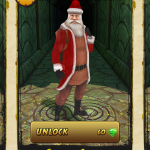 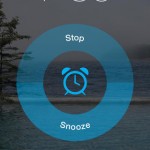 Wake Up To Your Favorite Stations Using Pandora Radio's New Alarm Clock Feature
Nothing found :(
Try something else