You are using an outdated browser. Please upgrade your browser to improve your experience.
by Aldrin Calimlim
December 9, 2013
The idea of the iPad as a tool for content creation has been an oft-debated subject since the launch of the device itself. If you ask me, though, there wouldn't be any doubt as to the iPad's capacity for content creation given the right apps for the right purposes. For example, if you wish to create presentations on your iPad, you'd do well to use the recently updated SlideIdea app. SlideIdea makes it really easy to create presentations on an iPad and, as its name suggests, share your ideas using slides. And this is thanks mainly to its collection of cloud-based templates and widgets. As it happens, the latest update to SlideIdea, which was released late last August, brings about welcome improvements to the app's templates and widgets. For one thing, it divides the templates into categories for easier selection: New, Business, Simple, Colorful, and Classic. It also adds support for video widgets, enabling you to easily embed videos from YouTube, Youku, and your device's library. Furthermore, it lets you apply animation effects to widgets for even more engaging presentations. The update also introduces a grid-based alignment tool for extra design precision and brings improvements to SlideIdea's SlideCast audio recording feature for better voice quality. The new version of SlideIdea is available now in the App Store for free. The app is compatible with iPad and iPad mini running iOS 5.1 or later. See also: Adobe's New iPad App In Beta Enhances Presentations With A Dash Of Ginger, Apple Gets To iWork With Updates For Pages, Numbers And Keynote For iOS And Mac, and PowerPoint Alternative Haiku Deck Now Features Web Syncing For Presentations. [gallery link="file" order="DESC"] 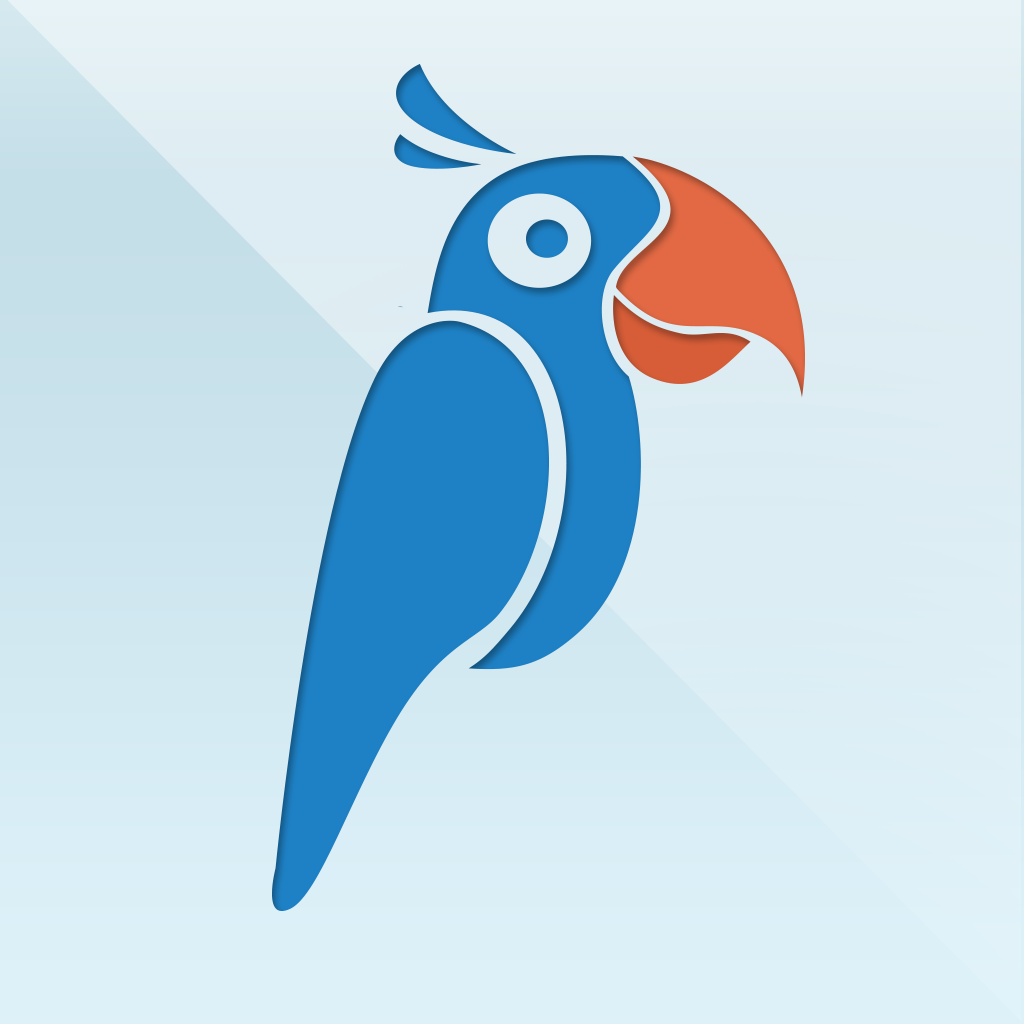 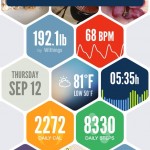 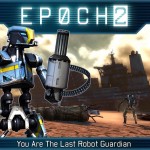 Epoch 2's First Major Update Has You Covered With 64-Bit Support Plus More
Nothing found :(
Try something else