You are using an outdated browser. Please upgrade your browser to improve your experience.
by Aldrin Calimlim
December 14, 2013
FitStar: Tony Gonzalez, the highly rated fitness app featuring the eponymous NFL tight end as its star personal trainer, has just hit version 2.0. FitStar was released last June for iPad. But now, with the launch of FitStar 2.0, the app has been made compatible with iPhone and iPod touch as well. The new "pocket" edition of FitStar is, of course, already optimized for iOS 7 in terms of both performance and design. Likewise, the app's iPad edition has been optimized for the operating system, with a new interface, new features, and new animations. Enhancements based on customer feedback have also been applied across the board through FitStar 2.0. If you can't see the video embedded above, please click here. FitStar 2.0 also adds support for UP by Jawbone, enabling users of the popular wearable device to automatically sync their weight and consolidate their fitness activity with the app. Compatible with iPhone, iPod touch, and iPad running iOS 7.0 or later, FitStar 2.0 is available now in the App Store for free. For more fitness apps, check out AppAdvice's Apps to Help You Get in Shape AppList. See also: Every Step Counts In A New Fitness App, The Walk, M7-Powered Nike+ Move App Gains 'Where You Moved' And Leaderboard Improvements, Nike+ FuelBand 2.1 Brings Sleep Tracking, Session Calibration And More, and Argus Fitness-Tracking App Updated With New Social Feature, Fitbit Import And More. [gallery link="file" order="DESC"] 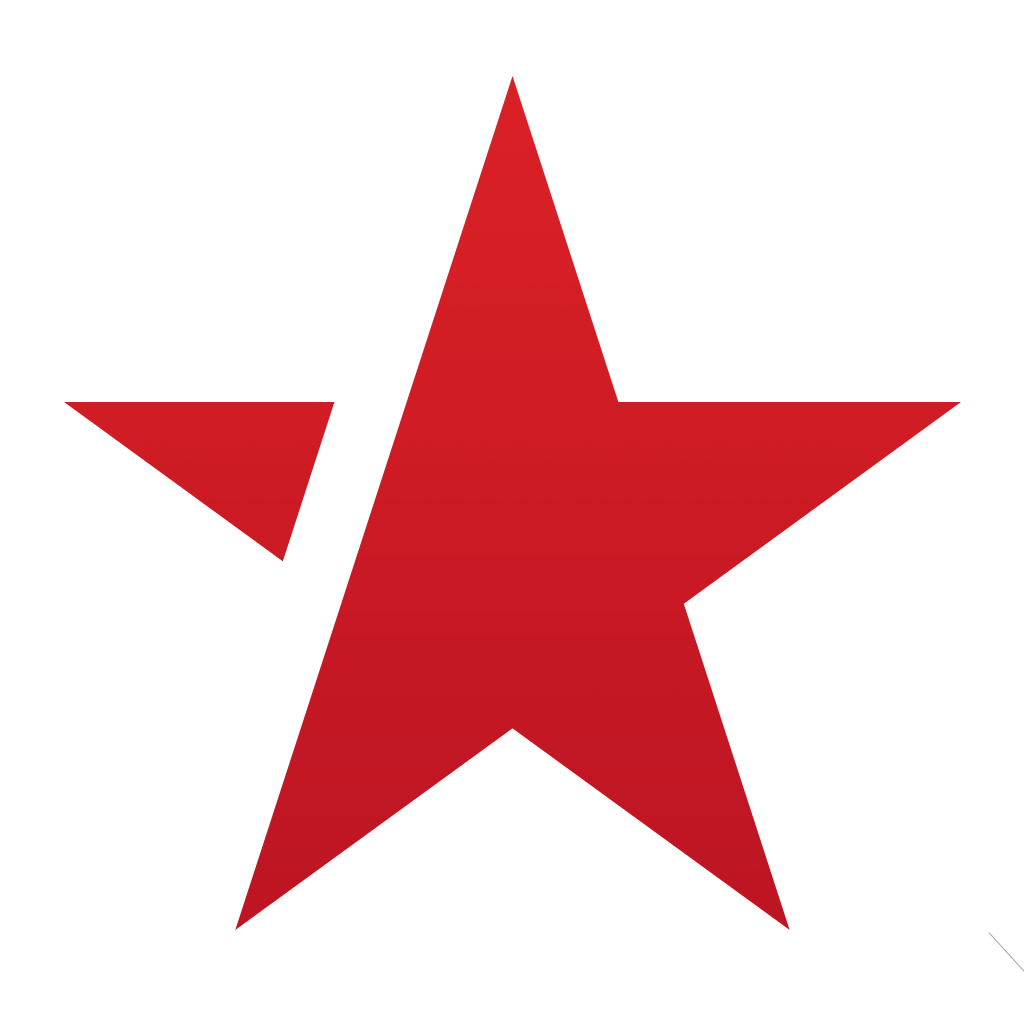 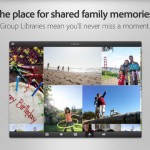 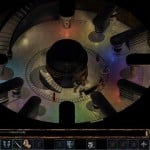