You are using an outdated browser. Please upgrade your browser to improve your experience.
by Aldrin Calimlim
December 18, 2013
Heads Up! has just been updated to version 2.0 with a significant new feature. Created by Ellen DeGeneres and Clear co-developer Impending, Heads Up! is an iOS guessing game that has you choosing a category deck and putting your device over your head in order for your friends to see the name, word, or phrase currently displayed. You then have to guess whatever is displayed based on the clues your friends are throwing at you. Previously, Heads Up! let you play with its preloaded decks only. But now, with the arrival of Heads Up! 2.0, you can now play using your very own deck:

It's the deck you've been waiting for -- your own! Now with the "Build Your Own Deck," you can do exactly that. Create decks to play with friends, where you've created all the cards! You can even pick the deck cover art, and create and save as many as you like!

The Build Your Own Deck is available via a $0.99 in-app purchase. If you can't see the video embedded above, please click here. Heads Up! 2.0 also introduces a couple of new free decks. There's the Perfect Pairs deck, which contains cards with phrases each made up of two words beginning with the same letter (e.g. Donald Duck, Time Travel,Carrot Cake). And there's the seasonally apt Happy Holidays deck, which features popular holiday-themed songs, items, and characters. The update also adds two premium decks, namely, Video Game Land and Hip Hop. Also including bug fixes, Heads Up! 2.0 is available now in the App Store as a free update or as a new $0.99 download. It's compatible with iPhone, iPod touch, and iPad running iOS 5.0 or later. Released early last May as a game optimized for iPhone and iPod touch only, Heads Up! was updated with universal support for iPad and iPad mini in July. 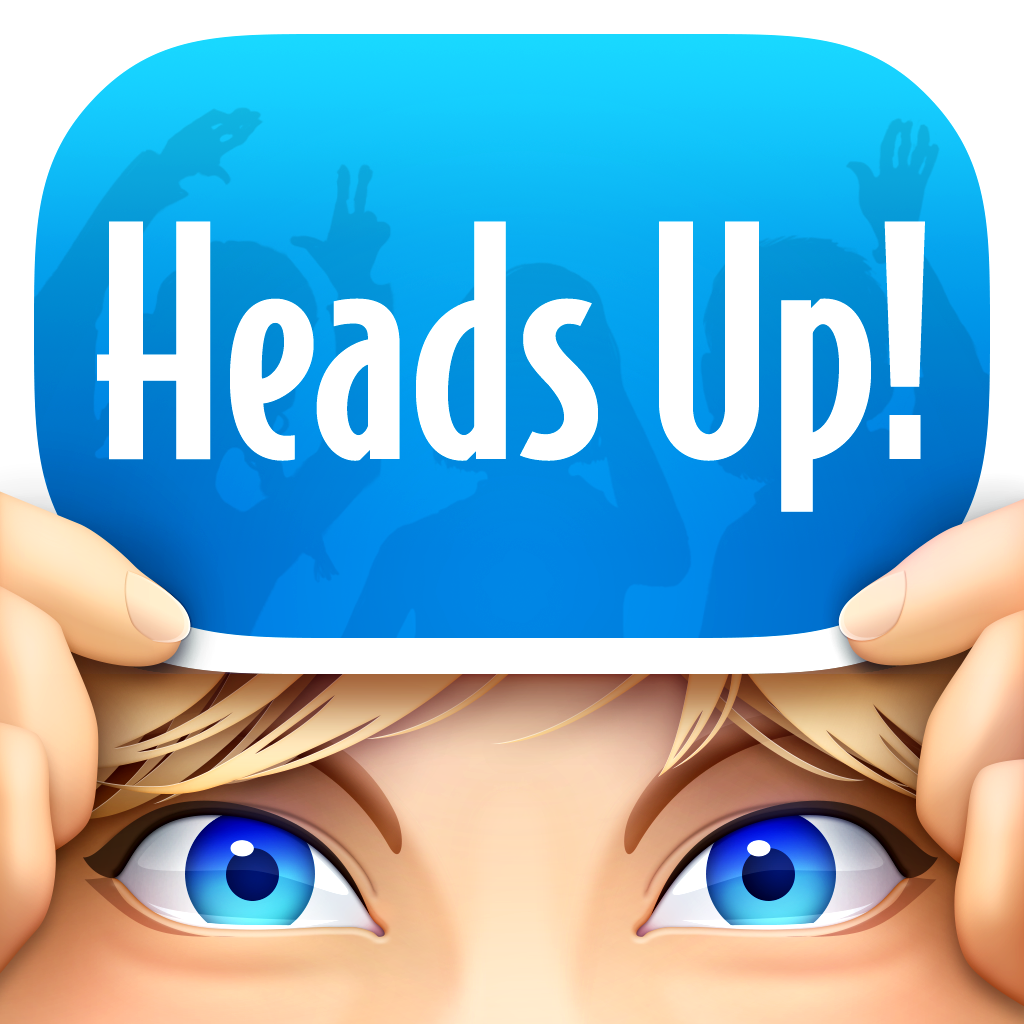 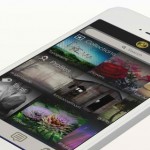 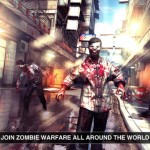