You are using an outdated browser. Please upgrade your browser to improve your experience.
by Aldrin Calimlim
December 31, 2013
After two years and eight months, 8tracks Radio has finally gone universal. The official iOS app of the popular 8tracks Internet radio and social networking website, 8tracks Radio lets you listen to different mixes of eight tracks or more each, for free. And as the 8tracks team proudly points out, these mixes are "created by people, not algorithms." Released back in April 2011 for iPhone and iPod touch, 8tracks Radio has just been updated with universal support. As a result, the app is now, at long last, natively compatible with iPad and iPad mini as well. It appears, though, that 8tracks Radio for iPad looks nothing more than an expanded version of 8tracks Radio for iPhone. It even bears the same outdated iOS 6 look and feel that the original app has. It also doesn't support landscape mode. Here's hoping 8tracks Radio for iPad gets improved with a more native implementation on the larger device's screen. And with a more modern iOS 7-style design as well for it and 8tracks Radio for iPhone. The new universal version of 8tracks Radio is available now in the App Store for free. The app is compatible with iPhone, iPod touch, and iPad running iOS 5.1 or later. [gallery link="file" order="DESC"] 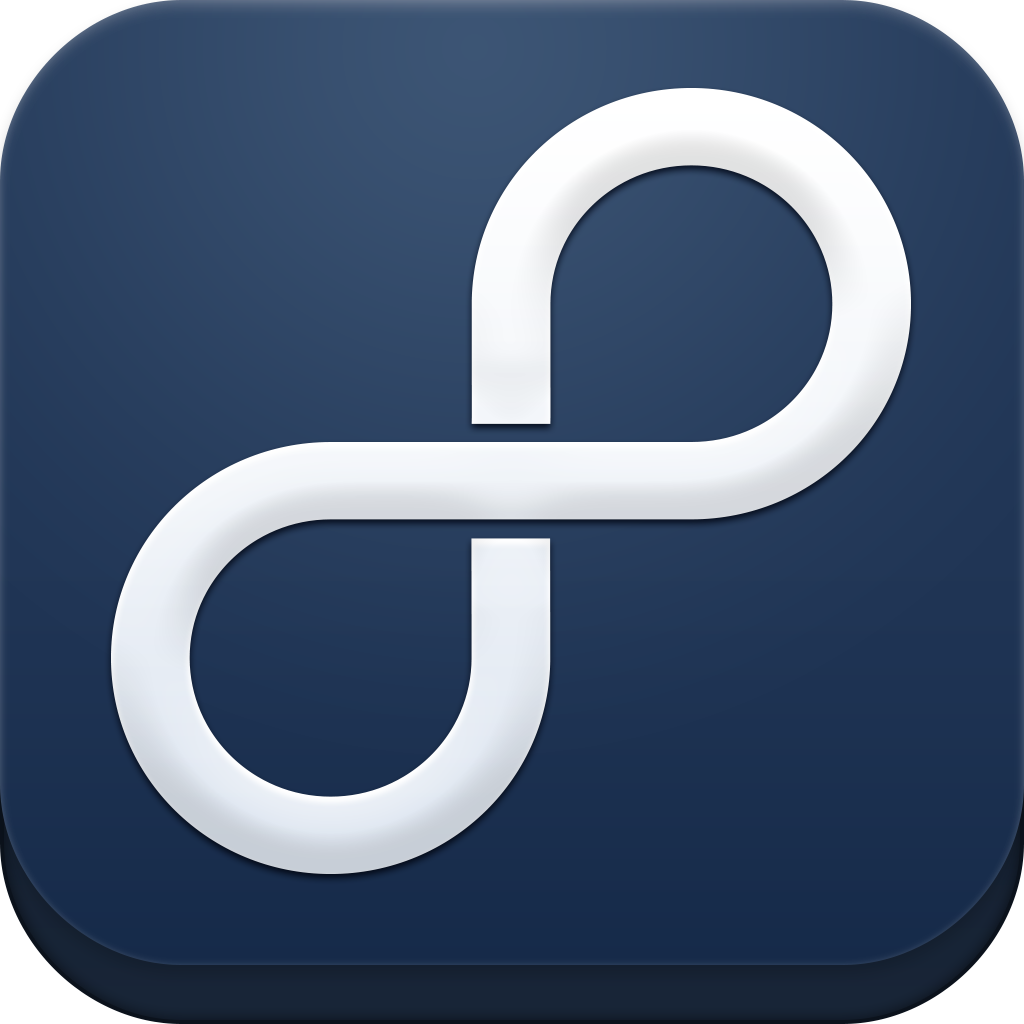 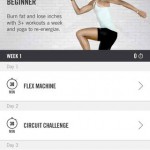 Nike Training Club 3.0 Features New 30-Day Programs To Help You Get In Shape 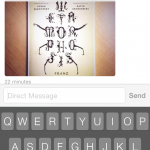