You are using an outdated browser. Please upgrade your browser to improve your experience.
by Bryan M. Wolfe
December 17, 2013
The set-top box market is being dominated by the Apple TV and Roku devices. Together, the rivals account for approximately 80 percent of the set-top streaming market, according to AppleInsider. A new NPD survey has found that Apple TV sales have risen 23 percent year over year. This compared to the 30 percent increase for streaming accessories as a whole. The hardware for the Apple TV hasn’t been refreshed in nearly two years. Instead, Apple has kept things interesting by releasing regular software updates. According to NPD analyst Benjamin Arnold, these updates are more important to consumers than speeds and feeds. He notes:

People buy Apple TV because they want to solve a problem — they want to get content from the small screen to the big screen. 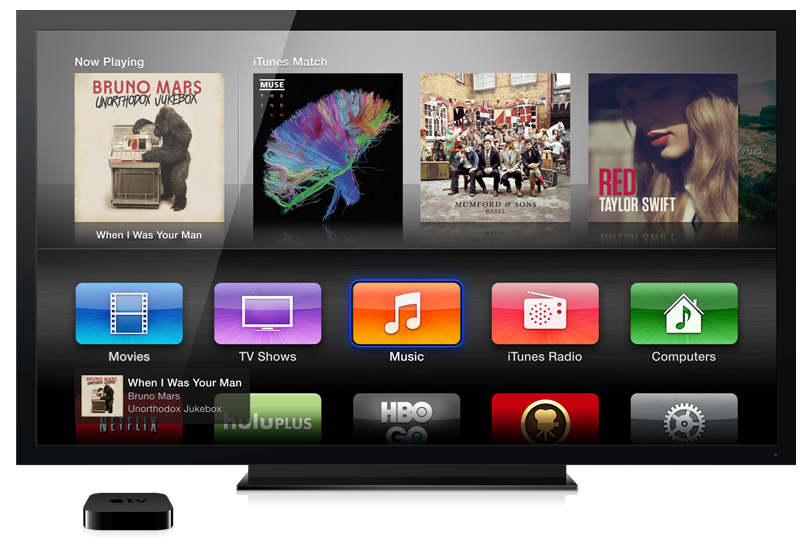 In 2013, the Apple TV gained a significant amount of new programming. Earlier this month, programming from Watch ABC, Bloomberg, Crackle, and KORTV, was added. In November, Yahoo Screen and PBS were added to Apple TV’s channel lineup. Other channels added in the past year include HBO Go, Watch ESPN, Vevo, and many more. One thing that Apple probably won't be adding to the mix anytime soon is an actual television set. As AppleInsider concluded:

Asked for his thoughts on the oft-rumored Apple-branded television set, Arnold expressed doubt that Apple would move in that direction anytime soon. He believes Apple would rather focus their efforts on the Apple TV, where content — an area Apple knows well — is king.

Apple has long been rumored to be working on a television set. Whether the so-called "iTV" ever makes it to the market remains to be seen. For more on the Apple TV, see: Amazon Is Preparing To Launch An Apple TV Competitor Soon, Major League Soccer And Disney Junior Now Available On The Apple TV, and Apple Hires CableLabs Exec Jean-François Mulé As Engineering Director. 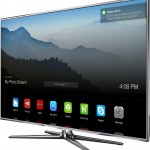 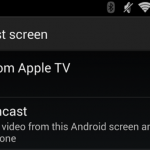 New App Enables AirPlay Mirroring For Android Devices
Nothing found :(
Try something else