You are using an outdated browser. Please upgrade your browser to improve your experience.
by Aldrin Calimlim
December 15, 2013
Smurfs' Village has just been updated for the holidays. As a result, the popular Smurftastic simulation game has been transformed into a winter wonderland as it now features seasonal new crops and festive new decorations along with lots and lots of snow. But Smurfs' Village's holiday-themed update also happens to be a royal one as well in that it introduces King Smurf. Just complete Grandpa Smurf's quests to meet King Smurf and start rebuilding his royal castle on the mountaintop and decorating with medieval items. What's more, the latest update to Smurfs' Village encourages more clowning around with more mini-games and new items from Clown Smurf. In particular, it lets you place Clown Smurf’s Ticket Machine to collect 500 prize tickets in 15 days or get his Clown Car to earn 2 extra for each completed task. Also including a new constellation on the planet Swoof, the new version of Smurfs' Village is available now in the App Store for free. The game is compatible with iPhone, iPod touch, and iPad running iOS 4.3 or later. For information on the game's previous updates, check out Have More Smurfy Fun With Clown Smurf And Magician Smurf In Smurfs' Village, Smurfs' Village Celebrates Its 3rd Anniversary With New Smurftastic Update, and Smurfs' Village Welcomes Gutsy Smurf, Halloween Decorations And More. [gallery link="file" order="DESC"] 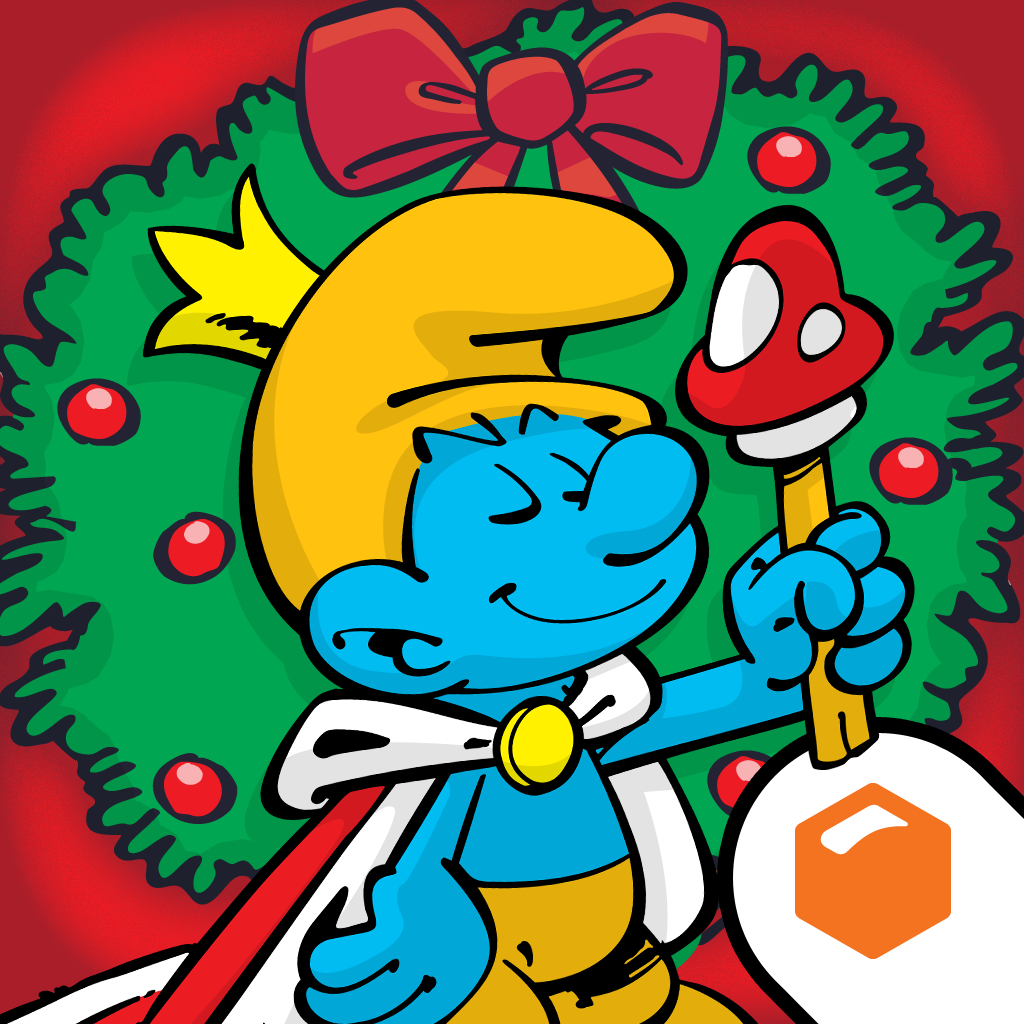 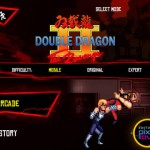 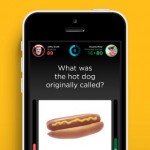 Following Security Controversy, QuizUp Gets Updated With Privacy Mode
Nothing found :(
Try something else