You are using an outdated browser. Please upgrade your browser to improve your experience.
by Aldrin Calimlim
December 25, 2013
Just in time for Christmas, the popular forum reader app Tapatalk Pro has been updated with a much-awaited change. A couple of weeks ago, the app's free lite version, simply called Tapatalk, was updated with a major design overhaul featuring a simpler and flatter interface for iOS 7. In addition, it was updated with a new Picks feature. Regarding this new feature, the Tapatalk team noted:

To make it easy for you to discover new discussion among tens of thousands internet forums, in this version we introduce a "Picks" feature right under your Account (Me) tab, it shows the best content from the forums you subscribed to, and more!

Now, it's Tapatalk Pro's turn to be updated with the selfsame improvements. It might seem odd for the lite version to have been updated ahead of the pro version. Apparently, though, both versions were supposed to have been updated at the same time, except there was a glitch in Apple's review process that delayed the update for Tapatalk Pro. The new version of Tapatalk Pro is available now in the App Store as a free update or as a new $3.99 download. The app is compatible with iPhone, iPod touch, and iPad running iOS 5.0 or later. 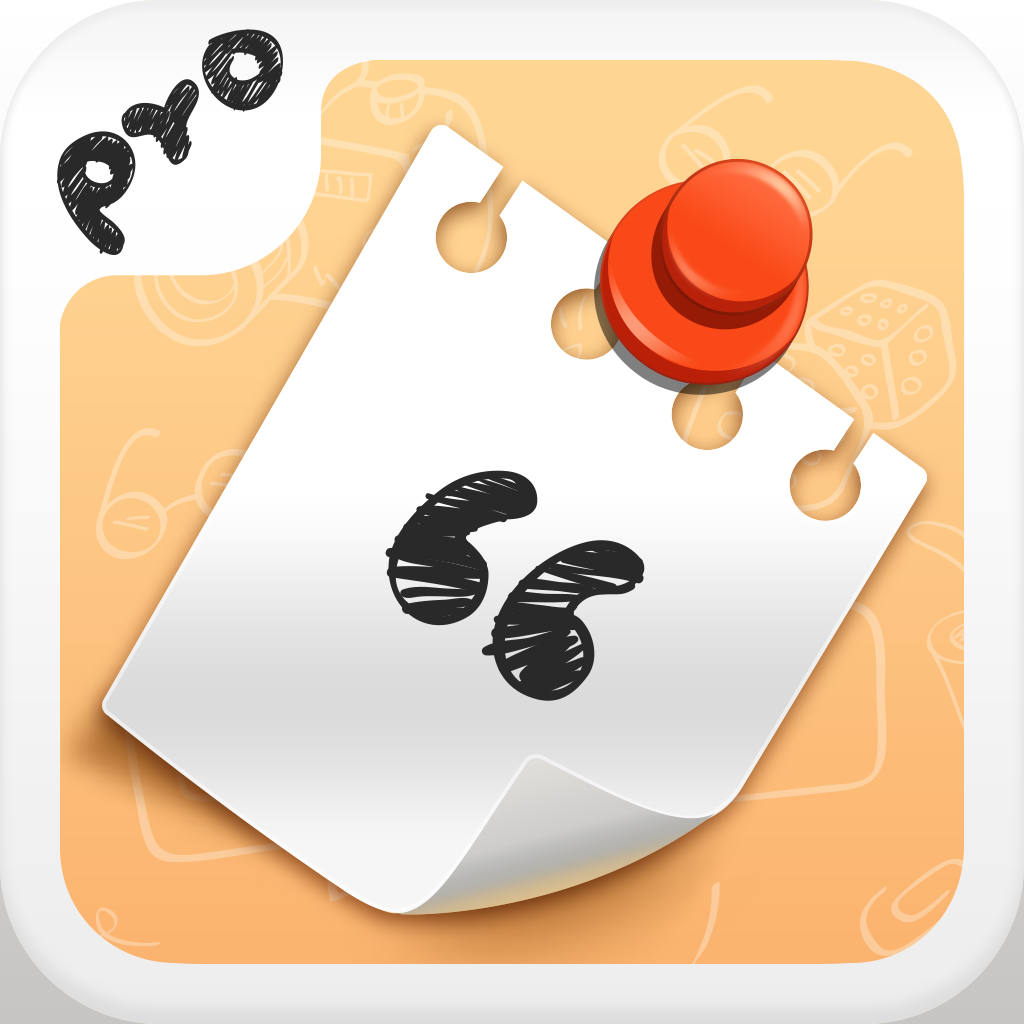 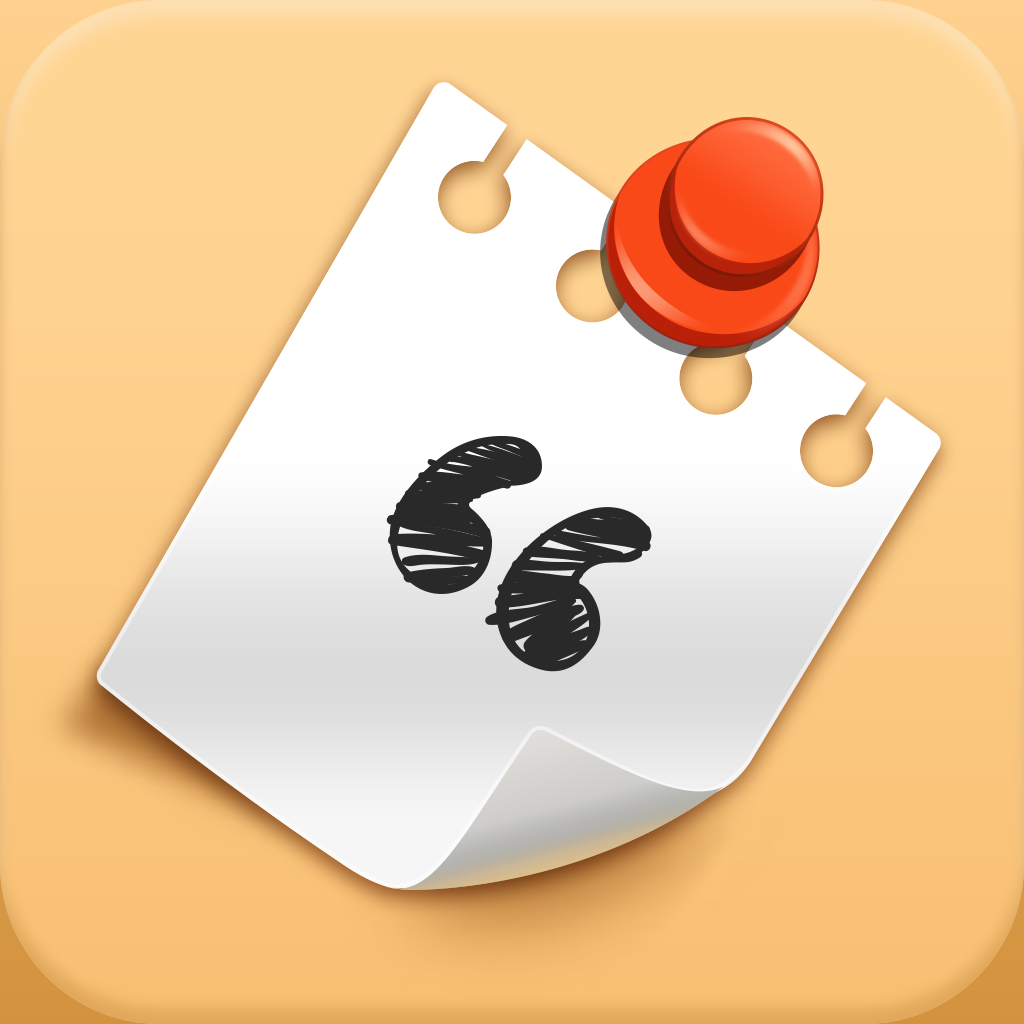 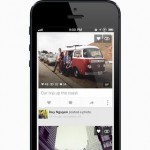 You Can Count On This: Counters• App Gains New Features And Improvements
Nothing found :(
Try something else