You are using an outdated browser. Please upgrade your browser to improve your experience.
by Casey Tschida
December 14, 2013
The App Store takes delivery of hundreds of new apps per day. The overwhelming scene makes it possible to easily overlook an exciting game, valuable productivity suite, etc. However, we have a solution. Today’s Best Apps tackles this problem by providing you with a handpicked and tested list of apps that are truly worth your consideration each and everyday. Remember: Even though in-app purchases typically require your iTunes Store password for processing, you can further prevent them and other unauthorized actions by enabling local restrictions using the passcode locked iOS parental controls

Flourish Goals by Laura Janes ($1.99, 3.4 MB): This charming and efficient task management app will help you keep on top of those many goals, assignments, and other projects. Adding a bit more flare to the minimalistic look, each listing contains a category icon, custom photo, as well as priority rating, time remaining, number of sub-tasks, completion percentage, and highlight color-coded to the category. Checking off those sub-tasks takes only three taps, and then you're back to the main list. In addition, the pleasantness is accentuated by an alternative view, your goal-focused road map that helps visualize overall progress. The app features a colorful and elegant UI, nine categories, sound effects, color coordination, and iOS camera roll integration for optional photo importing.

Castle Raid 2 by Arcticmill ($2.99, 69.8 MB): The war continues in this sequel expanding the hit real-time strategy and tower defense game. Reavers have begun to overtake the kingdom, threatening the well being of all who resides. However, the royal army will not go down without a fight. Unfortunately, the conflict is more dire than before, against greatly destructive creatures, although, so are your forces. Along with the resource gathering peasants and the previous warriors, archers and knights, there's now access to wizards, rogues, as well as demolition experts, which may be trained, i.e., upgraded, for greater potency. The game features hand-drawn 2-D graphics, dramatically uptempo soundtrack, solo campaign and two person single device multiplayer, 20 stages on different battlefields, 9 upgradeable units, three difficulty levels plus Game Center leaderboards and achievements. 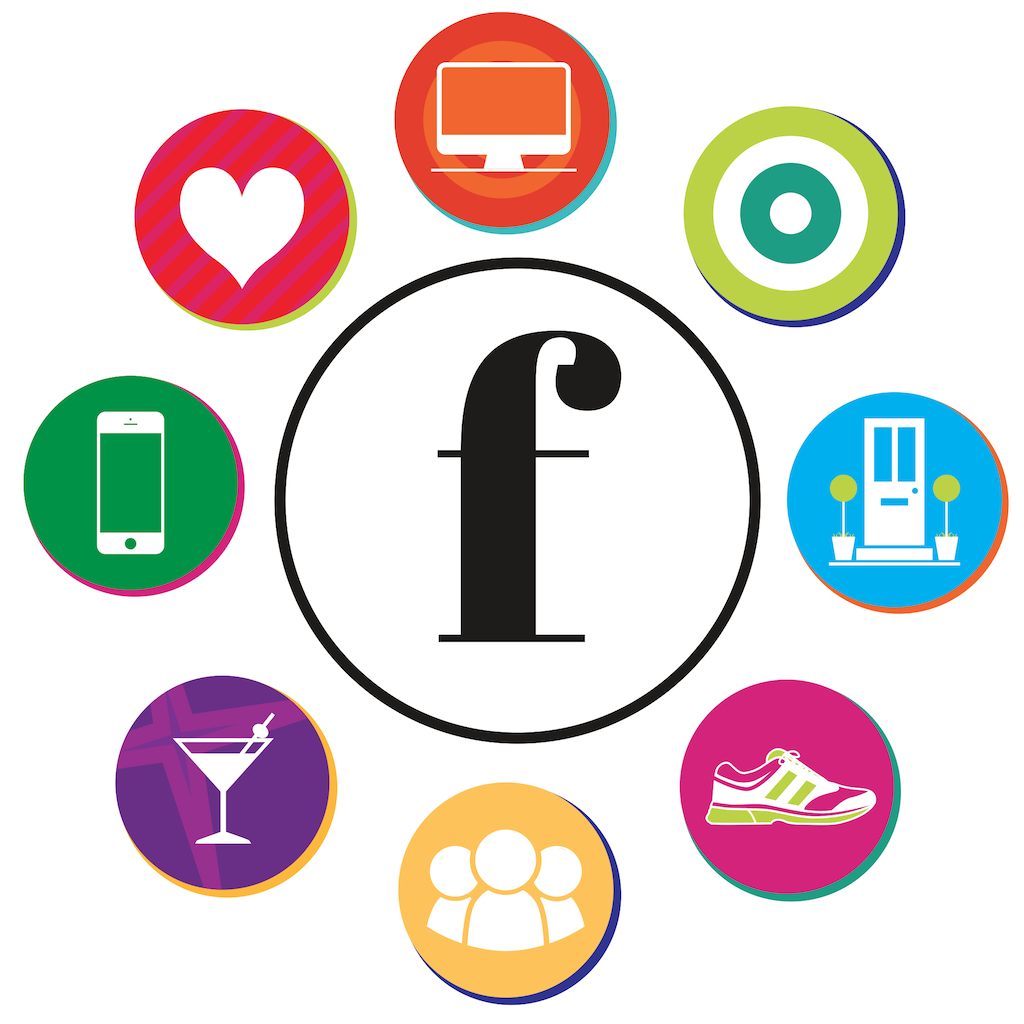 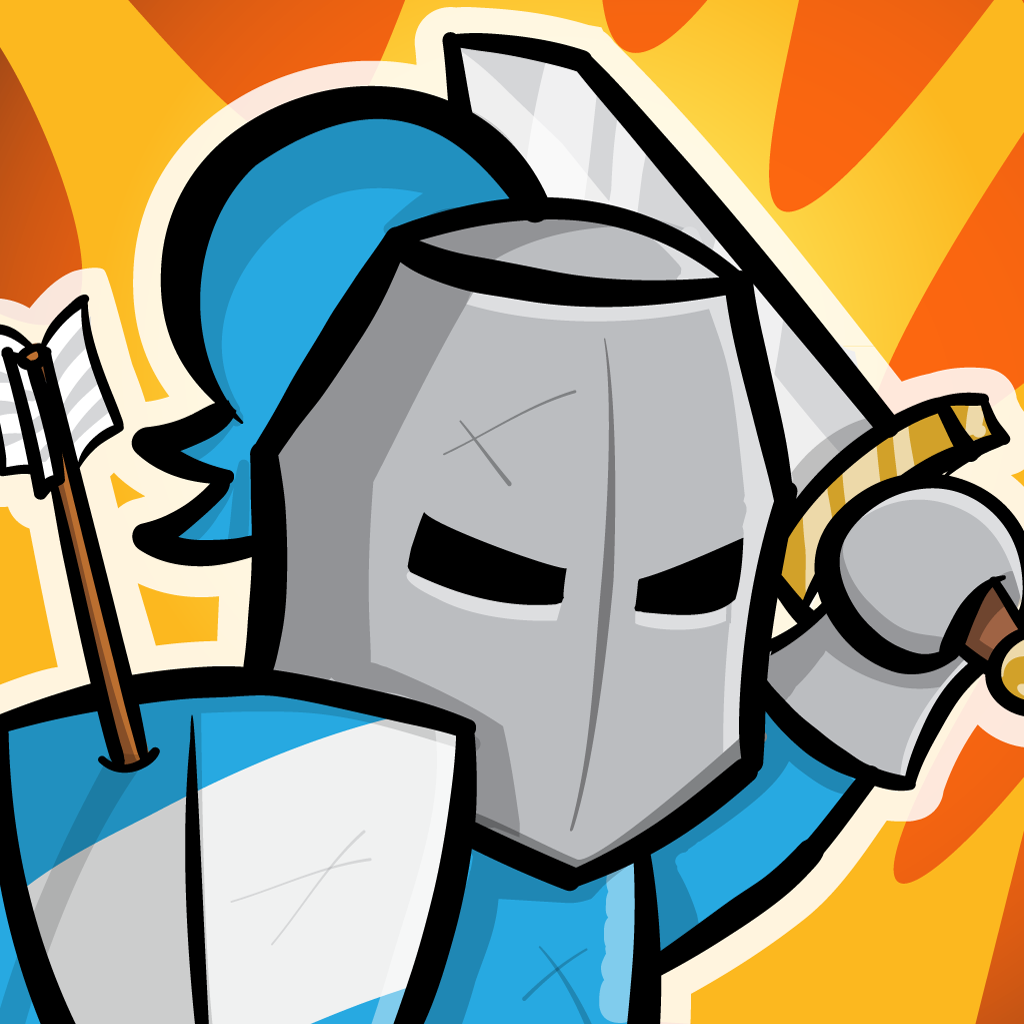 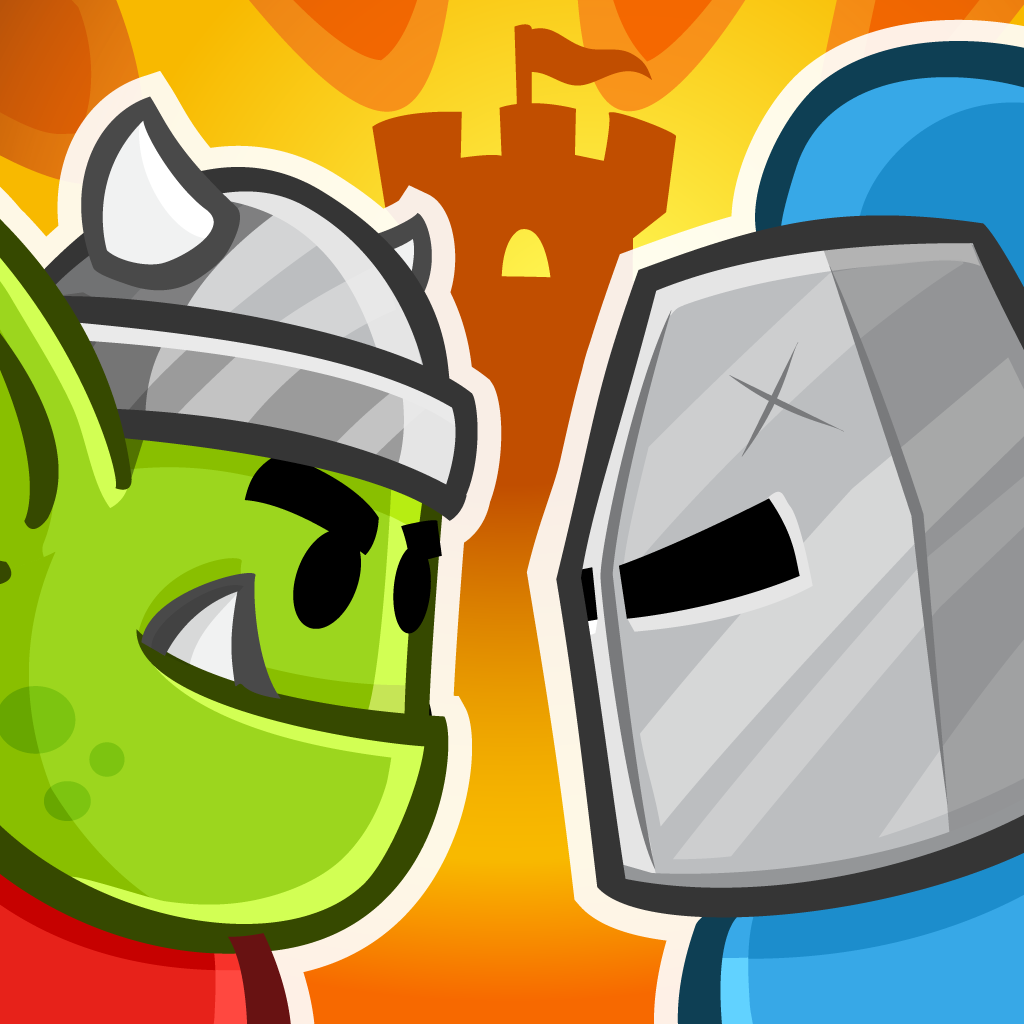 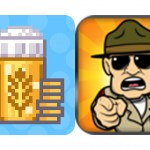 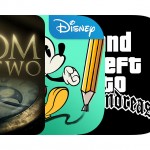